Urumqi, commonly known as “Wushi” and formerly called “Dihua”, is the capital of Xinjiang Uygur Autonomous Region, and the political, economic, cultural, scientific, educational and transportation center of Xinjiang. Urumqi, now listed in the Guinness Book of Records, is a large city that is the most inland and furthest from the sea and coastline in the world.

Urumqi was originally developed as a city which benefited from the garrison of Qing Dynasty in Xinjiang. In 1763, Emperor Qianlong of the Qing Dynasty expanded the construction of the city and renamed it Dihua. In 1884, Dihua became the capital of Xinjiang Province and became the political center of Xinjiang. In 1954, it was renamed Urumqi, which means “beautiful pasture” in Mongolian. Urumqi is a national garden city, an excellent tourist city, a national model city of national unity and progress, and a national civilized city.

Other Destinations in Urumqi 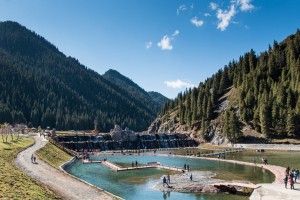 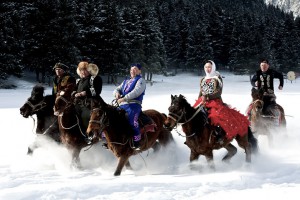 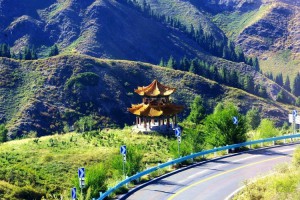 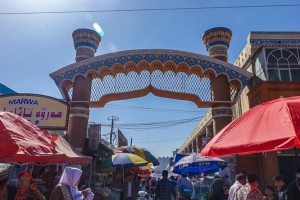 As a significant city of the Silk Road, together with its unique ethnic culture and customs, Urumqi is a recommended destination for tourists. There are a lot of tourist sites and scenic spots so that you’d better plan your trip in advance. To provide you some information about tour in Urumqi, we have some tour for you here, such as 1 Day Urumqi City Tour with Heavenly Lake and Grand Bazaar, 1 Day Urumqi City Tour with Xinjiang [...] 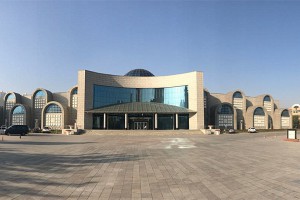 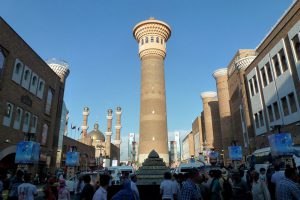 Spring The spring of Urumqi arrives late. Its northern suburb areas welcome spring earlier, the date is on March 26 or so. It arrives the city center two weeks later, about April 8th.. Then, about 10 days later (April 20th or so), southern suburbs can see the life of green. Every year, spring ends from north to south. Rainfall in this season accounts for 40% of annual precipitation, which is favorable for spring sowing and upland crops. Summer In summer, Urumqi is covered [...]

More Urumqi Climate & When to Go >>

As the capital city of the Xinjiang Uygur Autonomous Region, Urumqi provide convenient transportation linking with plane around as well as lots of far away from it. In order to get you know more about Urumqi transportation, this part provides you information about plane, train, long-distance bus, subway, bus, etc. Here are the details. How to Get to & Leave Urumqi By Air Urumqi is one of the cities that one of China's seven civil aviation administrations locates. Also, it is the eight major [...]

In order to offer you convenience for your visiting there, we would give you some information of some festivals and activities in Urumqi below. Corban Festival Time: December 10th of the Islamic calendar Activities: In the early morning of the festival, Muslims bathe and then wear neat and formal clothes to go to the mosque to attend their ceremonies. Whether in the cities or the countryside squire, grand Maxrap dancing shows are held. Colorful and wonderful decoration is made during the event. [...]

As the most important economic, political and cultural center in northwest China, Urumqi is a mature tourism city with millions of visitors every year. Therefore, it is quite convenient to find ideal hotels of your own favorite, ranging from luxury and modern 5-star hotels to local featured hostel, from economical hotels to youth hostels. Among thousands of Urumqi hotels, you can choose to stay around scenic spots for the convenience of sightseeing, or stay around railway station and bus station for [...]