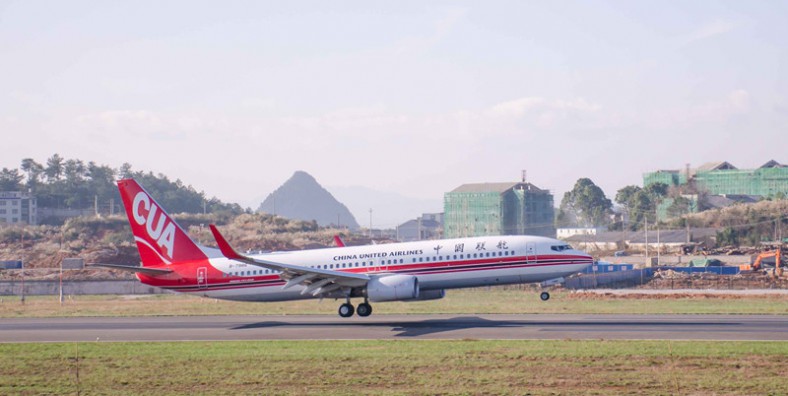 Tongren Fenghuang Airport (IATA: TEN, ICAO: ZUTR) is an airport serving the city of Tongren in Guizhou Province, China. It is located in the town of Daxing in Songtao Miao Autonomous County, 21 kilometers from Tongren and 34 kilometers from Fenghuang, a popular tourist destination in neighboring Hunan Province. The airport was opened in 2001. Originally called Tongren Daxing Airport (Chinese: 铜仁大兴机场), it was renamed due to the fame of Fenghuang.[3]

One thought on “Tongren Fenghuang Airport”