Located on the eastern edge of Qinghai-Tibet Plateau, Xining (Chinese: 西宁) is the capital of Qinghai province in western China, and the largest city on the Qinghai-Tibet Plateau. As the political, economic, cultural and traffic center of Qinghai Province with an average altitude of over 2,200 meters, Xining is the first city on the upper reaches of the Yellow River to achieve a population into the millions. The city was a commercial hub along the Northern Silk Road’s Hexi Corridor for over 2000 years, and was a stronghold of the Han, Sui, Tang, and Song dynasties’ resistance against nomadic attacks from the west. Now, the city of Xining acts as one of the major gateways to the Tibetan Plateau.

Other Destinations in Xining

Xining Attractions include a list of top things to do and must-see attractions in Xining. All attractions picked by our seasoned travel advisors and rated by our customers. Following is the list of Top 10 Attractions in Xining by TripAdvisor. Xining is an ancient plateau city with a history of more than 2,100 years. It is called Xiping Pavilion in ancient times. It was once the place where the post-Han general Zhao Chongguo camped out, the capital of Nanliang, the throat [...] 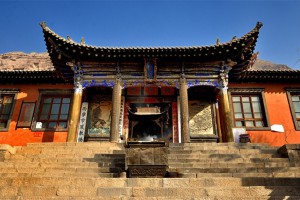 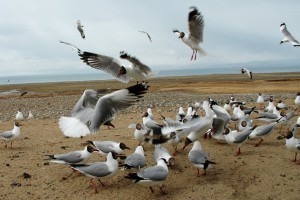 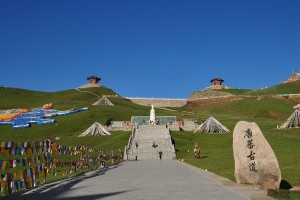 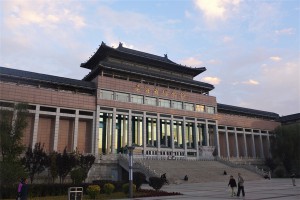 Xining travel packages list all of Xining tours, Xining day tours, Qinghai tours itinerary with Xining and China tours including Xining. Plan Xining tours including 1-30 days trip and tours, Xining food culture tours, join group tours and sightseeing tours. As the capital city of Qinghai Province, Xining is the cultural and economic center of Qinghai. Xining has become a hot tourist destination especially in summer vacations thanks to the development of economy and tourism as well as its favorable weather in Summer.  Its strategic [...] 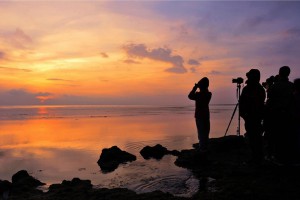 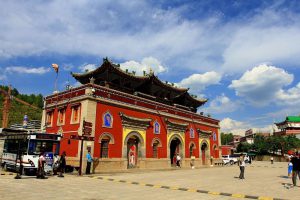 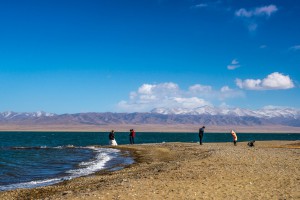 Xining Weather and Climate describes information with temperature, precipitation, Geography, What Clothes to Wear in Xining, weather and climate by month, climate graph, 15 days Xining weather forecast. Find out the best time to visit Xining and see the season highlights in Xining. It also tells you what to wear in different seasons and Clothes packing for your Trip to Xining. Xining Weather and Climate Feature Xinning enjoys cold steppe climate and has  also been dubbed the Summer Resort Capital of China owing to [...]

More Xining Climate & When to Go >>

Xining Transportation Guide serves you detailed transport information and introduces fights to Xining, Xining high speed trains, Xining trains, Xining Cycling, Xining buses, Xining Bus Stations and Railway Stations, Xining taxis and ways of getting in and around Xining. How to Get to Xining Xining is the transportation hub of Qinghai Province, which can be reached in many ways. Caojiabao International Airport is the only civil airport in Xining, operating flights to major cities in China. Xining serves as the [...]

Xining Festivals and Events introduce a brief introduction of festivals and activities and tell travelers Top Things to Do for Xining festivals Tours and important Xining events and activities including Exhibition, Conference, Trade Show, Expositions and Trade Fairs. With the exception of Chinese traditional festivals, every place has its own festival to show their special places, culture, or specialties, so does Xining.  The festivals in Xining are influenced by a lot of things, such as their spiritual beliefs and the culture [...]

Xining Travel FAQs and Tips introduce the city and zip codes, post offices, useful numbers, hospitals, banks for foreign exchange, Government and famous universities. When plan your trip to Xining, view our answers to questions about Xining travel to get better understanding of Xining. Xining is an ancient plateau city with a history of more than 2,100 years. It is called Xiping Pavilion in ancient times. It was once the place where the post-Han general Zhao Chongguo camped out, the capital [...]

Xining Accommodation and Hotels Booking introduces Where to stay in Xining and the recommended Xining 5-star luxury hotels, Comfortable 4-star, Economic 3-star and Cheap Hostels recommended by TripAdvisor. Where to Stay in Xining Xining is not a big city, although it doesn't offer luxury hotels, it hosts many good hotels with clean and comfortable accomodation condition and nice service. If you want to go shopping or just stroll in streets, Chengxi District is a good choice, while Chengzhong [...]