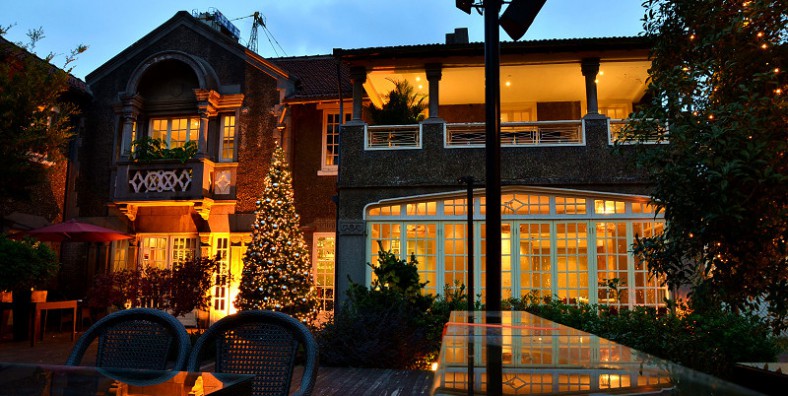 Shanghai French concession is the most European style area in Shanghai. It is a collection of garden houses with different styles and a full range of online red snack bars. Here you can feel the artistic atmosphere of petty bourgeoisie.

Generally, Former French Concession Shanghai is to the south of Yan’an Road, to the north of Zhaojiabang Road Xujiahui Road, to the east of Huashan Road, and to the west of Huangpu River. The former French concession today is roughly the current districts of Luwan and Xuhui. These districts are within the current urban center of Shanghai’s Puxi (west) side of the Huang Pu River. Despite re-development over the last few decades, the area retains a distinct character and is a popular tourist destination.

For much of the 20th century, the area covered by the former French Concession remained the premier residential and retail district of Shanghai, and was also one of the centres of Catholicism in China. The Shanghai French Concession was a foreign concession in Shanghai, China from 1849 until 1943, which progressively expanded in the late 19th and early 20th centuries. The concession came to an end in 1943 when the French State under German pressure signed it over to the pro-Japanese Reorganized National Government of China in Nanjing.

This short two-block street runs east-west from Shaanxi South Road to Fumin Road. The street is full of clothing boutiques for women. You need to be of a small-ish size to find a good fit but you can find quite a lot of good bargains. There are also a few DVD shops, a few good massage places, and Epicure, a great wine bar.

Sinan Road is a famous French-style road in Former French Concession Shanghai. There are about twenty garden houses on both sides of the street that are representative of almost all the residential styles of Shanghai in the early 20th century. Stroll down this clean and romantic one-way street and enjoy the shade of the plane trees on both sides of the road.

How to Get to Shanghai French Concession?

If you want to get rid of hustle of transportation and troublesome navigation, you can book a private tour package which covers visiting, dining and transfer from us. Our local tour guide and driver will escort you to The Shanghai French Concession with speed and convenience, and take care of all the details. You just need to focus on travel.

1. Paulaner Beer Garden has a nice garden plus a playground.

4. GuYi Hunan is an inexpensive option for spicy Hunanese food.

Other Famous Attractions in Shanghai