What to visit in Shanghai? What are the top attractions? What are the top things to do in Shanghai? Shanghai Attractions include many exciting sightseeing opportunities for travelers. Shanghai, known as the most developed city in China, offers quiet historical districts and attractions alongside its many new tourist sites. Shanghai also provides opportunities for exploration by water along the Chinese coast and its inland waterways due to the special position-at the estuary of the Yangtze River.

Shanghai is the most prosperous city in China, even in Asia. To some extent, Shanghai is an epitome of modern urban China with the most intriguing history. Shanghai is gifted with rich tourist attractions related to its long and complicated history due to the special position-the estuary of Yangtze River.

As early as the 16th century, Christianity began to be introduced to Shanghai. Therefore, do not surprise why many churches can be found in Shanghai. Shanghai is a best place to experience the charm of churches.

As of 2010, Shanghai Buddhism has opened 98 temples with 1,163 faculty members. It is difficult to accurately count the number of believers. And they often enter the temples to burn incense and worship Buddha. In 2010, the number of people who went to the temples to participate in various religious activities is more than 7 million. The temples in Shanghai have been another highlight of Shanghai Travel.

For people who have kids, these places are good choices. Especially, they are the best places to have a good weekend after busy weekdays.

As the most developed city in China, Shanghai has always attracted people from all over the world. These buildings with oriental characteristics in Shanghai have won the attention of the world. When it comes to Shanghai, which buildings do come to your mind?

The visitors who plan to go to Shanghai will be surprised at the historical and cultural sites in Shanghai. The ancient towns are the first choices for those people who are interested in China's history. What's more, these places are the best choices to take a education tour, which can help students learn more knowledge related to history. 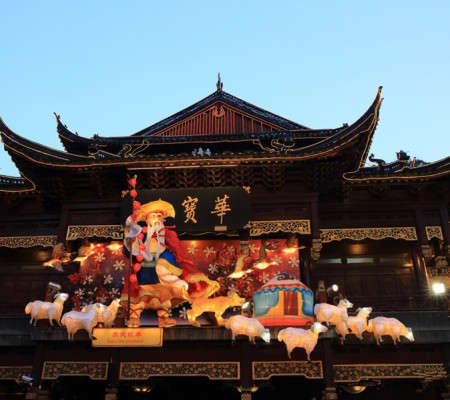 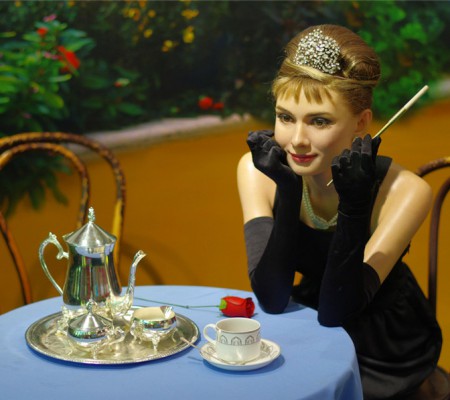 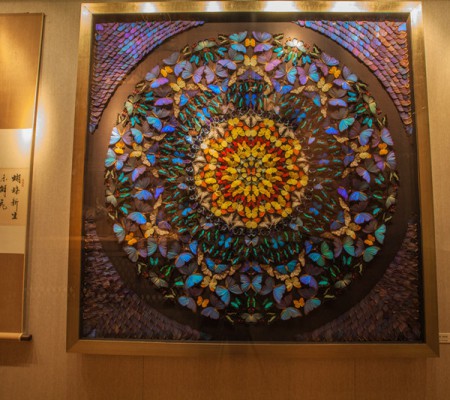 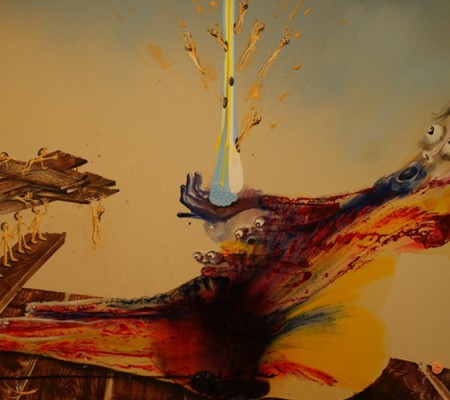 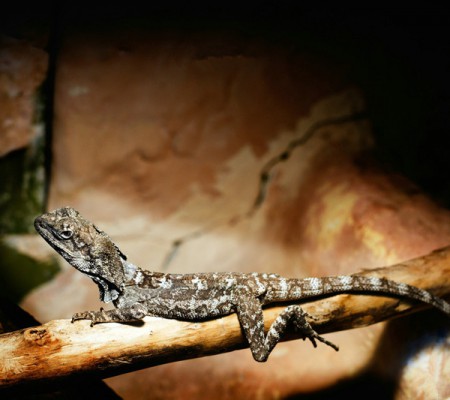 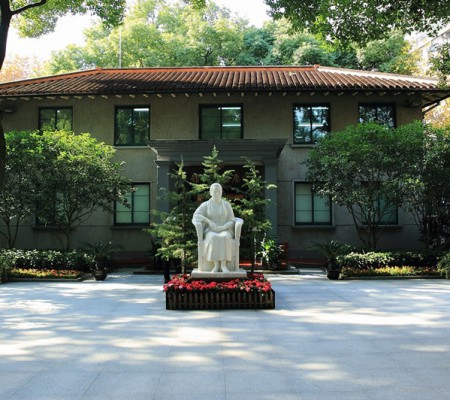 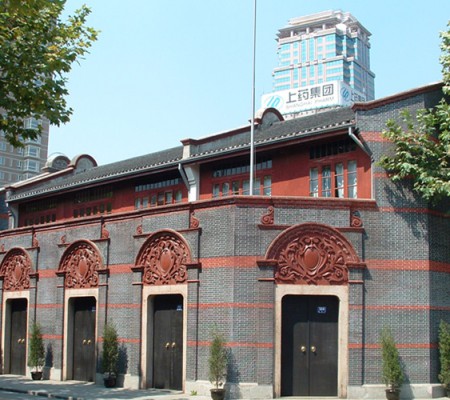 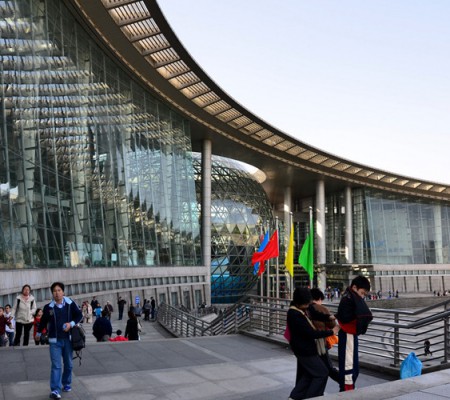 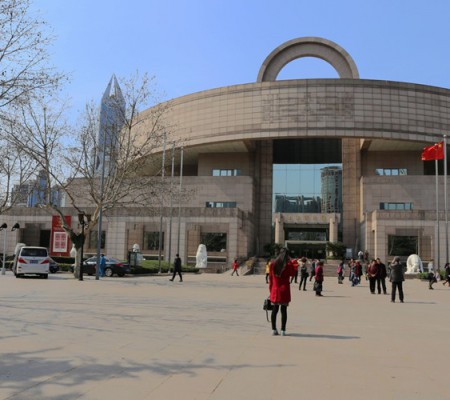 Why is Shanghai Museum so Special? The Shanghai Museum is a museum of ancient Chinese art. It is considered one of China’s first world-class modern museums. The museum has a... 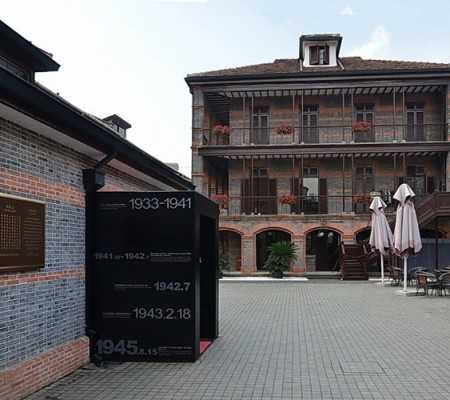