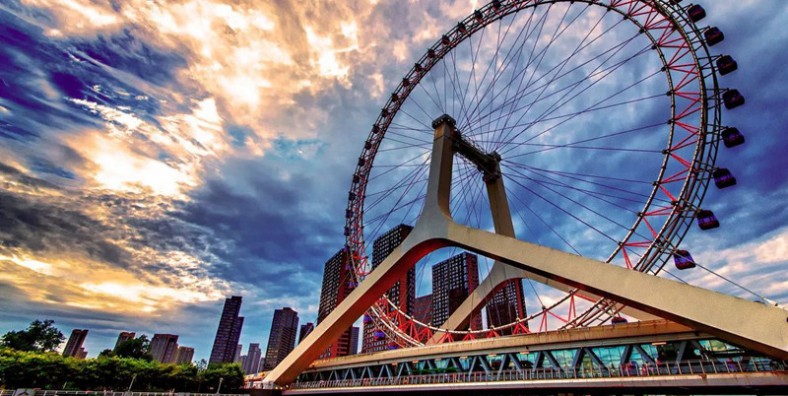 Tianjin is located in the North China, the northeastern part of the North China Plain, the lower reaches of the Haihe River Basin, and the Bohai Sea to the east. It is the confluence of the five major tributaries...

Tianjin is located in the North China, the northeastern part of the North China Plain, the lower reaches of the Haihe River Basin, and the Bohai Sea to the east. It is the confluence of the five major tributaries of the Haihe River, namely, the South Canal, Ziya River, Daqing River, Yongding River and North Canal. Tianjin is the main node of the Sino-Mongolian-Russian economic corridor, the strategy support of the Maritime Silk Road, the intersection of the “Belt and Road”, the nearest eastern starting point of the Eurasian Continental Bridge, and the largest port city in northern China, the first coastal open city. Tianjin is an international comprehensive transportation hub according to the central document.

Other Destinations in Tianjin

Tianjin Attractions include a list of top things to do and must-see attractions in Tianjin. All attractions picked by our seasoned travel advisors and rated by our customers. Following is the list of Top Attractions in Tianjin by TripAdvisor. Tianjin is one of the best travel destinations in China. You will know the past, present and future of Tianjin through the historical relics, natural sceneries, temples, churches, assembly halls and commemorative sites of Chinese revolution. When you come to Tianjin, [...] 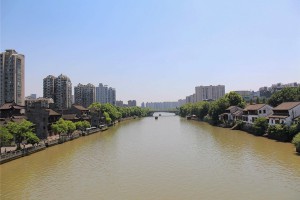 Tianjin travel packages lists all of Tianjin tours, Tianjin day tours, China tours including Tianjin. Plan Tianjin tours including 1-30 days trip and tours, Tianjin food culture tours, join group tours and sightseeing tours. Tianjin Tours are always connected with other top destinations in China, like Beijing, Shanghai, Xian. As a popular gateway city in China, there are countless places of interest in Tianjin. Tianjin is a paradise for history lovers. With its long history, it is no wonder [...] 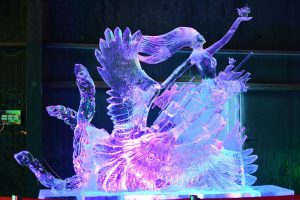 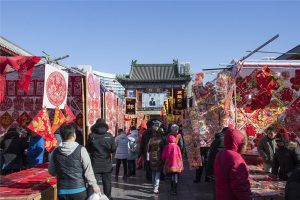 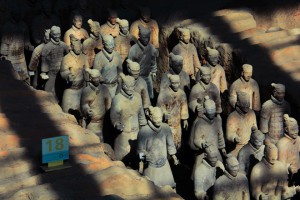 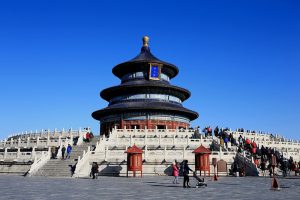 Tianjin Weather and Climate describes information with temperature, precipitation, geography, what clothes to wear in Tianjin, weather and climate by month, climate graph, 15 days Tianjin weather forecast. Find out the best time to visit Tianjin and see the season highlights in Tianjin. It also tells you what to wear in different seasons and clothes packing for your trip to Tianjin. Tianjin Climate & Weather Tianjin is located in the north temperate zone on the eastern coast of the Eurasian continent. It [...]

More Tianjin Climate & When to Go >>