With many scenic areas to visit and things to explore in Xi'an, you may not have enough time for all of them. We selected the following highlight attractions for Xi'an tour, they are also the must-sees during your travel to Xi'an.

Tourist Attractions & Things to Do within City Proper

Along the east route, you can take No.5 bus (306) to the famous Terra-cotta Warriors and Qin Shi Huang Mausoleum, then the Huaqing Hot Spring which is in the same location with Li Mountains boasting the amazing sunset scene, coming up with the Banpo Museum, which is a typical Neolithic matriarchal community of the Yangshao Culture dating back about 6,000 years. Mount Huashan is the must-see in this route, which is one of the five sacred mountains in China, tourists usually spend one night at the mountain to restore and enjoy the sunrise.

Read more about Xi'an attractions along the east route:

The west route is themed on mausoleums and temples, for the place Xianyang was best known as the capital of Qin Dynasty with its suburbs scattered widely with mausoleums of emperors and royal families of several dynasties. Yang Mausoleum of Han Dynasty, is the mausoleum of Emperor Jing, the sixth emperor of the Western Han Dynasty and his Empress Wang; The Qianling Mausoleum is a Tang dynasty tomb site located in Qian County, built by 684, the tombs of the mausoleum complex house the remains of various members of the House of Li, the imperial family of the Tang dynasty. Famen Temple is the one you can’t miss, which is a Buddhist temple located in Fufeng County, 120 kilometers west of Xi'an and was widely regarded as the "ancestor of pagoda temples in Guanzhong". The west route tour will give you better understanding of the history and culture of Qin Dynasty.

Read more about Xi'an atrractions along the west route:

Besides the temple culture, the highlights of the south route is mountain scenery and wild life park as well as folk culture discovery, with the famous Qinling Mountains. The Zhongnan Mountains, sometimes called the Taiyi Mountains have been a popular dwelling-place for Daoist hermits since at least the Qin Dynasty. At 2604 meters the range's highest point is the Cui Hua Mountain. Other notable peaks and places in the Zhongnan mountains include Lou Guan Tai, as well as Nan Wutai and and Guifeng. Guanzhong Folk Art Museum and Huxian Peasant Painting provide you with exploration into Shaanxi folk culture.

Read more about Xi'an atrractions along the south route:

The north route features in Northern Shaanxi scenery and culture. The Hukou Waterfall is famous among the regional attractions, while the Farmers' Caves, a unique type of dwelling exists mainly in northern part of Shaanxi Province, is also worth visiting. Yan'an has the most typical and distinctive cave residences where tourists can experience the Northern Shaanxi folk culture.

Read more about Xi'an atrractions along the nouth route:

Recommendations for The Routes:

Terracotta Warriors Pit 2 in Xian is one of the Best Tourist Attractions and Top Things to Do when travel to Xian, it introduces the main scenic spots, entrance...

Terracotta Warriors Pit 1 in Xian is one of the Best Tourist Attractions and Top Things to Do when travel to Xian, it introduces the main scenic spots, entrance...

Bronze Chariots and Horses Exhibition Hall of Terracotta Army is one of the Best Tourist Attractions and Top Things to Do when travel to Xian, it introduces the main... 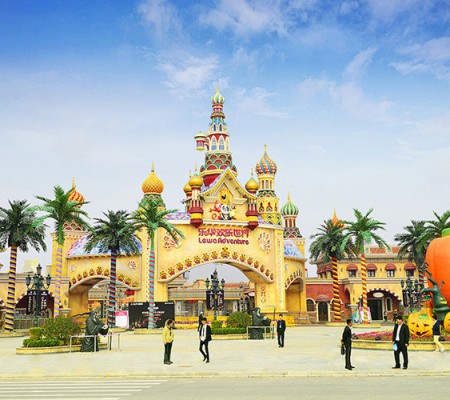 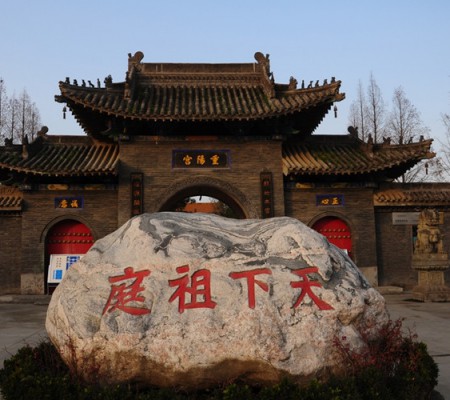 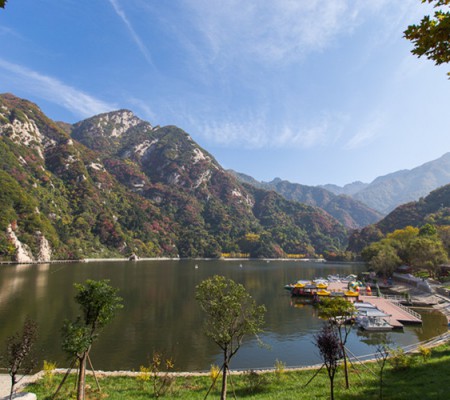 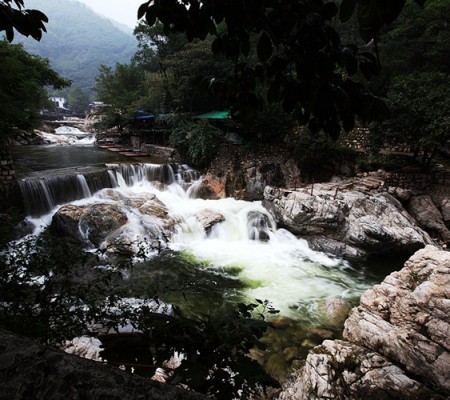 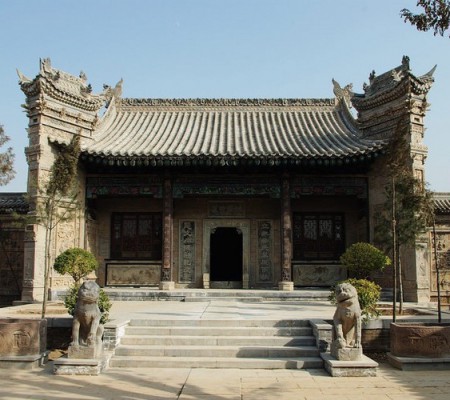