Chinese cuisines are categorized as the “Eight Regional Cuisines in China”, including Shandong(Lu) cuisine, Sichuan(Chuan) cuisine, Cantonese(Yue) cuisine, Jiangsu(Su) cuisine(specifically Huaiyang cuisine), Fujian(Min) cuisine, Zhejiang(Zhe) cuisine, Hunan(Xiang) cuisine and Anhui(Hui) cuisine. These styles are distinctive from one another due to factors such as availability of resources, climate, geography, history, cooking techniques and lifestyle. 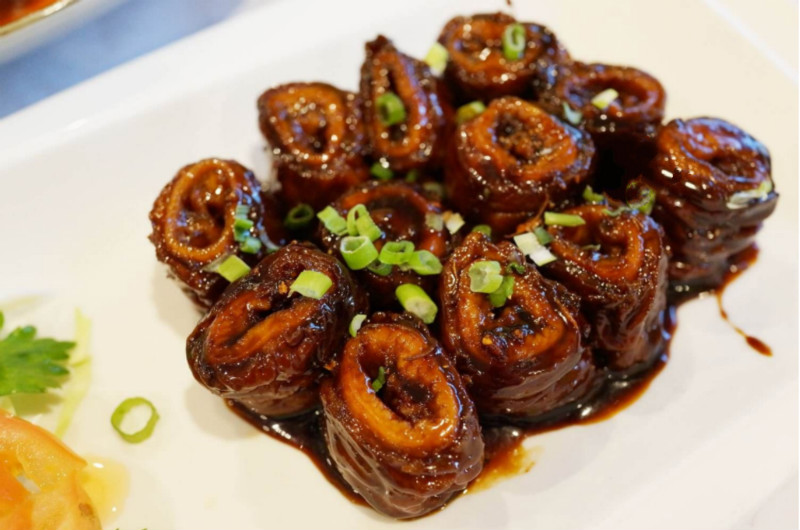 Shandong cuisine is famous for its wide selection of material and use of different cooking methods. The raw materials are mainly domestic animals and birds, seafood and vegetables.

It consists of local dishes of Jining, Jinan, Jiaodong, etc. Two sub-regional styles of Shandong cuisine are : Jinan and Jiaodong. It is the excellent representative of northern cuisine, exquisite in seasoning, which is mainly salty and fresh, and makes good use of scallion and garlic.

Modern cuisines in North China (Beijing, Tianjin and the northeastern regions) are branches of Shandong cuisine, and meals in most Northern Chinese households are typically prepared using simplified Shandong methods. 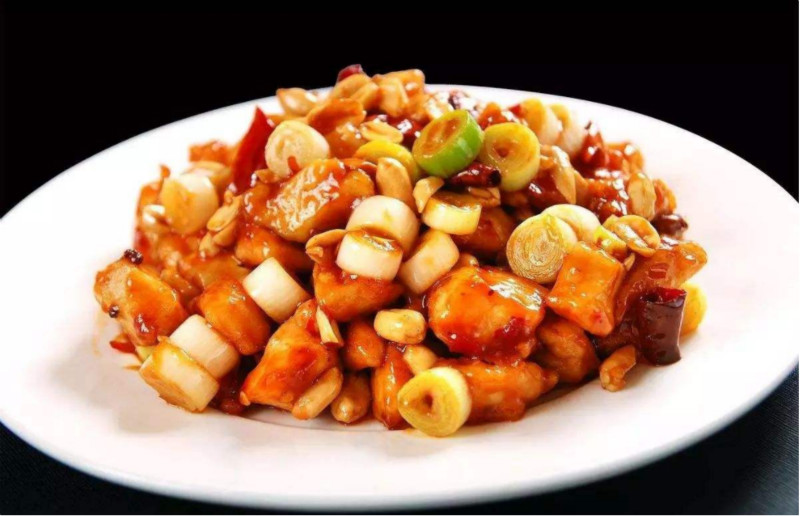 Sichuan cuisine is famous for dishes of meat, eggs, and aquatic products. Food ingredients in Sichuan are rich and distinctive. It has bold flavours, particularly the pungency and spiciness resulting from liberal use of garlic and chili peppers, as well as the unique flavour of Sichuan pepper.

Sichuan area is rich in “three pepper” (hot pepper, Sichuan pepper, black and white pepper), which lays an important material foundation for the formation of its basic flavor. UNESCO declared Chengdu, the capital of Sichuan Province, to be a city of gastronomy in 2011 to recognise the sophistication of its cooking.

Pork and beef is overwhelmingly the most common type of meat consumed. Sichuan cuisine also uses various bovine and porcine organs as ingredients, such as intestine, arteries, head, tongue, skin and liver, in addition to other commonly used portions of the meat. Rabbit meat is also much more popular in Sichuan than elsewhere in China. 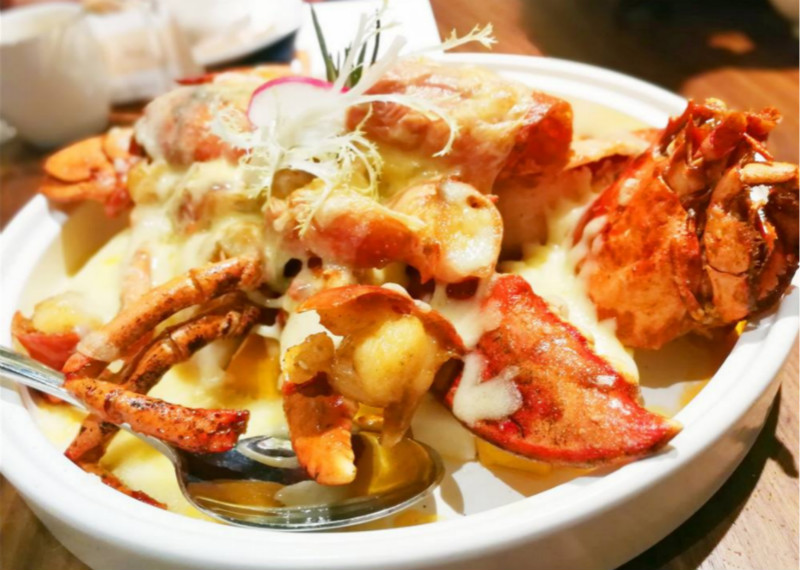 Besides pork, beef and chicken, Cantonese cuisine incorporates almost all edible meats, including offal, chicken feet, duck’s tongue, frog legs, snakes and snails. Many cooking methods are used, with steaming and stir frying being the most favoured due to their convenience and rapidity. Other techniques include shallow frying, double steaming, braising and deep frying. 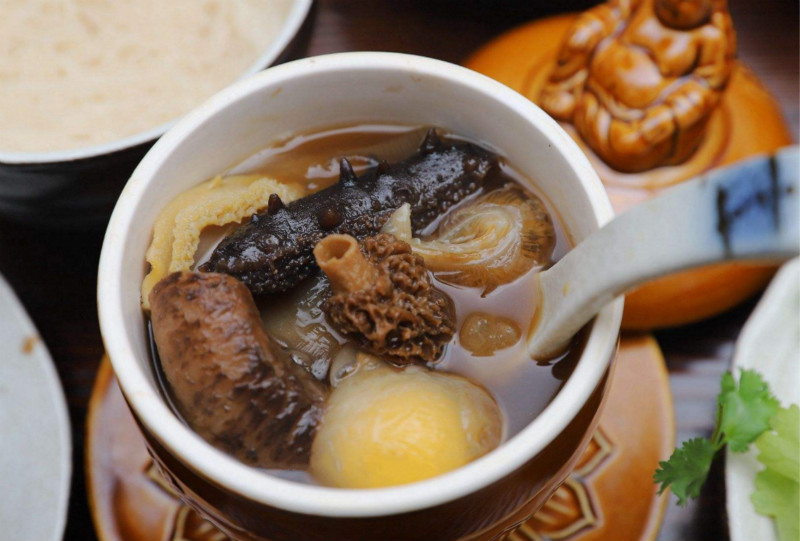 Fujian cuisine originates from Fuzhou, which is based on Fuzhou cuisine, and then combines the cuisines of Eastern Fujian, Southern Fujian, Western Fujian, Northern Fujian and Puxian. Fujian cuisine is known to be light but flavourful, soft, and tender, with particular emphasis on umami taste, known in Chinese cooking as xianwei on the basis of excellent color, taste and shape, as well as retaining the original flavour of the main ingredients.

Fujian cuisine is famous for cooking the delicacies of seafood, including a myriad variety of local fish, shellfish and turtles. The most commonly employed cooking techniques in the region’s cuisine include braising, stewing, steaming and boiling. 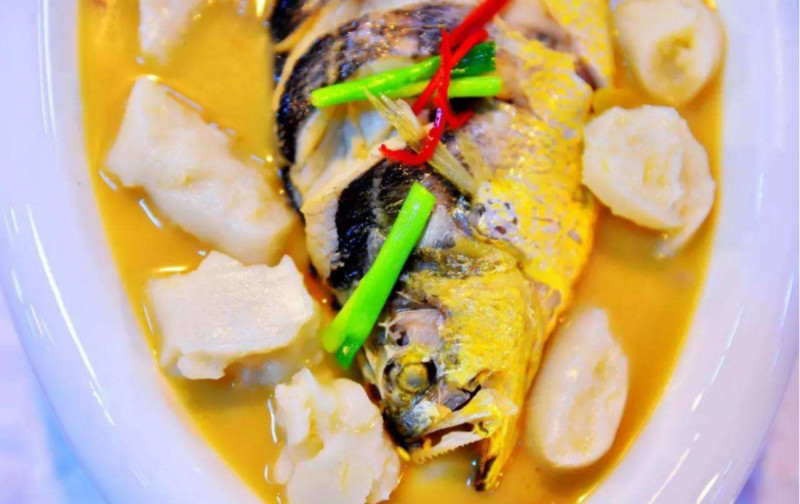 Zhejiang cuisine consists of at least three styles, each originating from a major city in the province: Hangzhou style, Shaoxing style, Ningbo style. Wenzhou style is characterised as the greatest source of seafood as well as poultry and livestock. 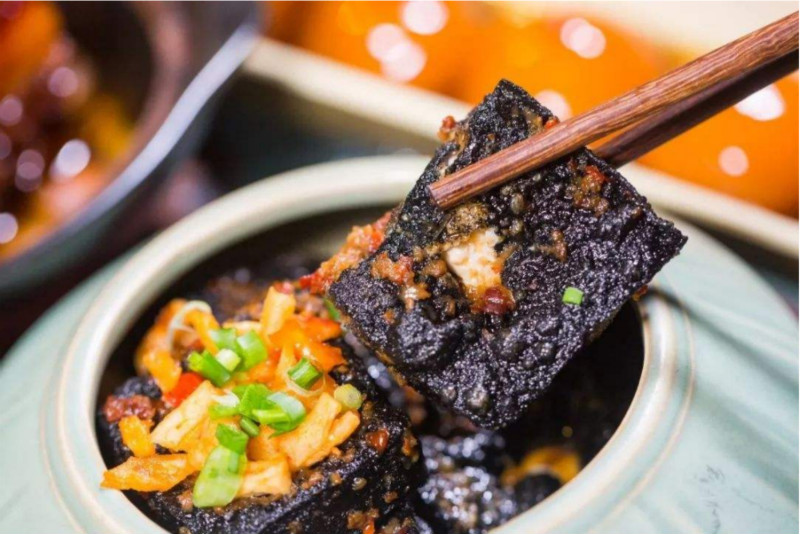 Hunan cuisine is especially good at seasoning, especially sour and hot, salty, fresh and thick smell. Sour is the flavor of pickles, which is more mellow and softer than vinegar. Hot pepper is deeply loved by the people of Hunan. The chopped pepper is fermented by lactic acid, which has the function of appetizing and nourishing the stomach.

Common cooking techniques include stewing, frying, pot-roasting, braising and smoking. Due to the high agricultural output of the region, ingredients for Hunan dishes are many and varied. Known for its liberal use of chili peppers, shallots and garlic, Hunan cuisine is known for purely hot. Chilies are an entire class of flavourings in Hunan cuisine. 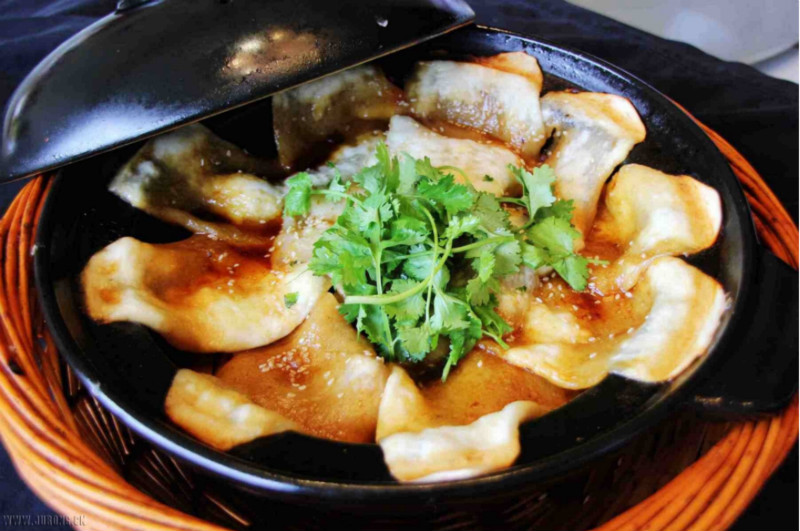 Surrounded by many mountains and rivers, Anhui cuisine emphasizes the authenticity of food, and is expert in cooking delicacies from mountains and aquatic products. In cooking method, Anhui cuisine is skilled in braising, stewing and steaming. It is oily, excellent in color and heat control. 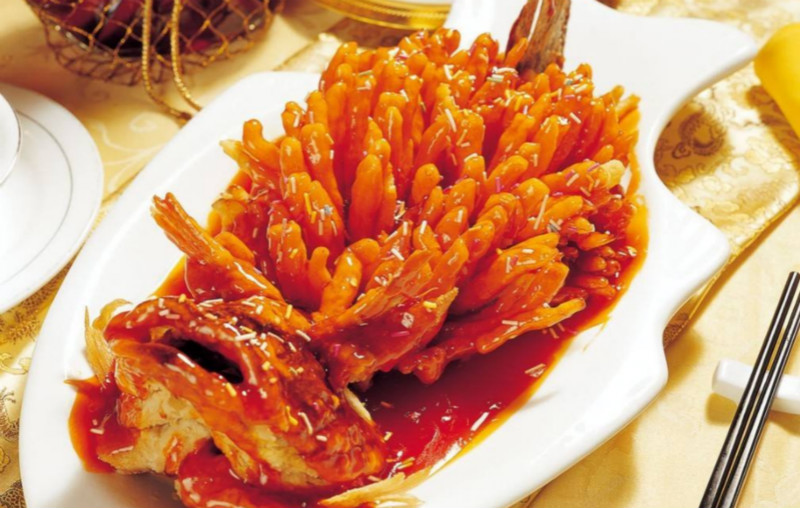 In general, Jiangsu cuisine’s texture is characterised as soft, but not to the point of mushy or falling apart. As the style of Jiangsu cuisine is typically practised near the sea, fish is a very common ingredient in cooking.

Huaiyang cuisine is an important part of Jiangsu cuisine. It is very particular about cutting techniques, of which the melon carving technique is especially well known. Its taste is light and sweet.

The 8 Cuisine Families of China

China is a country with a long history, vast territory, and multi-nationality. Because of the difference in climate, production, and customs, the cooking raw material, cooking method and people’s...