Seasonings are necessary in cooking special dish flavors. One of the reasons Chinese chefs can make the same essential dish taste completely different is how they use seasonings. While the large ground of sauces and condiments used in Chinese recipes sometimes can be quite confusing. Here, we introduce you to the most common seasonings used in Chinese daily cooking, including Chinese sauces, pastes, cooking wine, vingegars and oil. 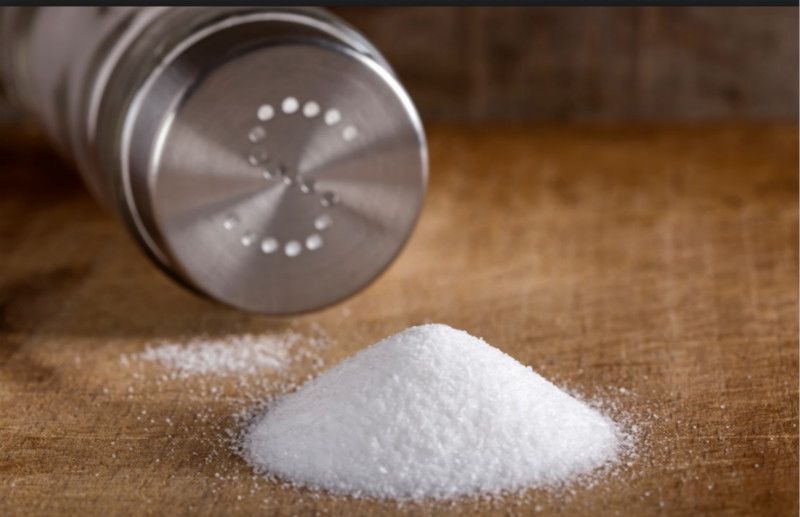 Salt is the single most important ingredient to cook with and is the most commonly used seasoning in Chinese people’s daily life. It is an extremely versatile mineral that is essential to human health and is a key component of a healthy diet.

It is used as a seasoning to enhance the taste of food, and also an important natural preservative and has been used for centuries to preserve meat, fish, dairy products and many other foods. 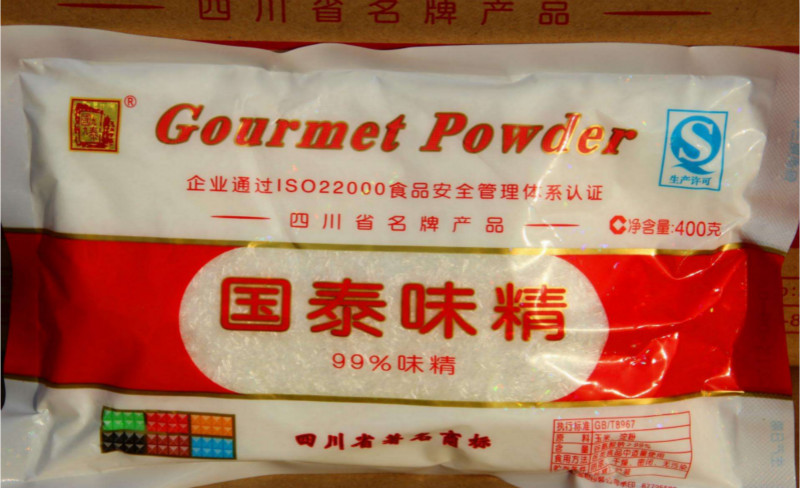 It’s an important seasoning to Chinese cuisine, which utilizes the “5th flavor” Umami and helps bring out the best natural flavors in a variety of foods such as meat, poultry, seafood and vegetables. It can be used in dishes, soups and all sorts of sauces.

Using MSG (monosodium glutamate) gives flexibility to reduce the salt in recipes. Play around with cutting back on salt while adding a sprinkle of MSG. Don’t overdo. Overuse of MSG may spoil the dish. 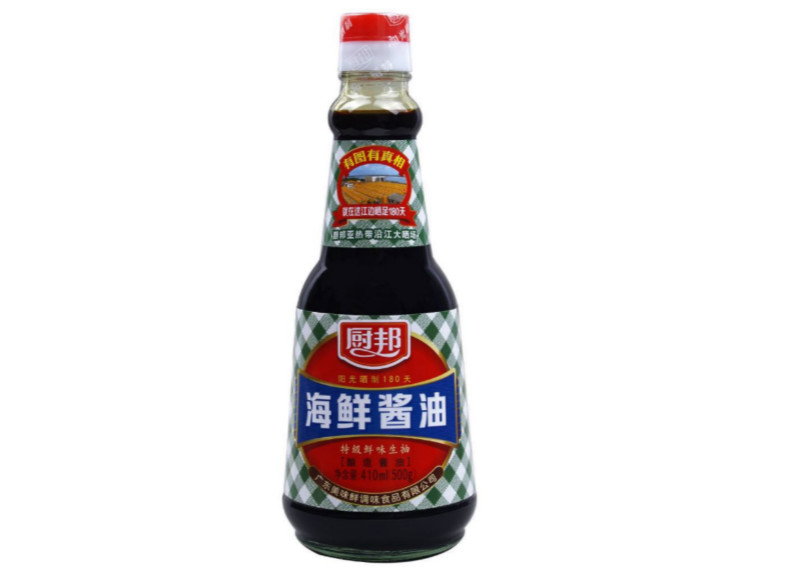 Soy sauce is a traditional seasoning for Chinese recipe which is made from soy beans, wheat and wheat bran. It has a mildly salty flavor and bright red color after fermentation. 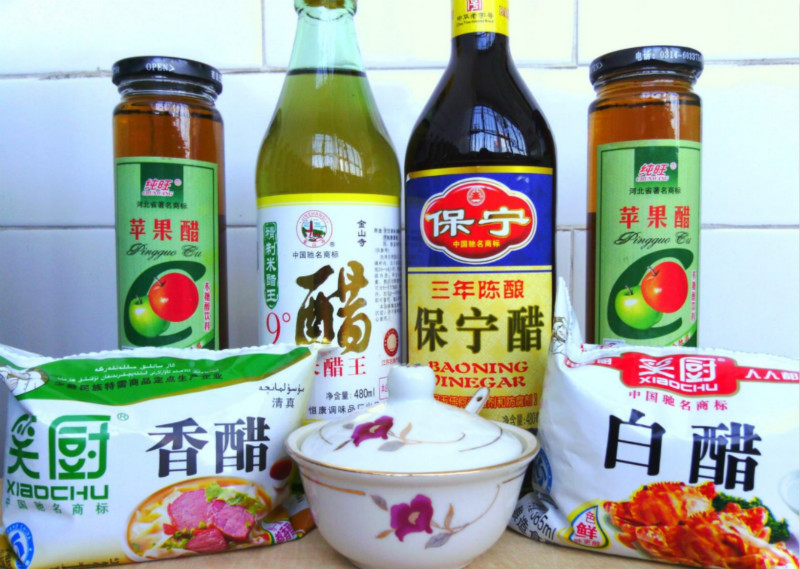 Vinegar in China is fermented based on grains (rice usually glutinous rice),  wheat bran and sorghum. Generally there are three kinds: white vinegar, black vinegar and red vinegar (mainly popular in Zhejiang province) in China. It can lighten the piquancy and reduce the salty taste when used in dishes which are too hot or salty. 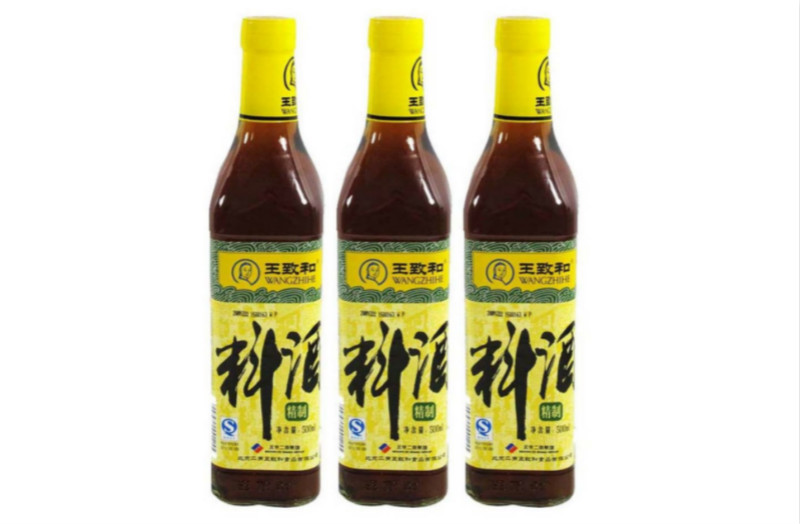 Rice wine is made from sticky rice and millet, which plays really important role in most Chinese seafood recipes and meat dishes. It used to add a delicate flavor to the dish. It’s also used to eliminate the taste of gameness in meat. When selecting a wine, read the label and make sure there is no salt added.

When cooking, in order to play its part into full, the best time to add it is when the temperature in the wok reaches its highest. 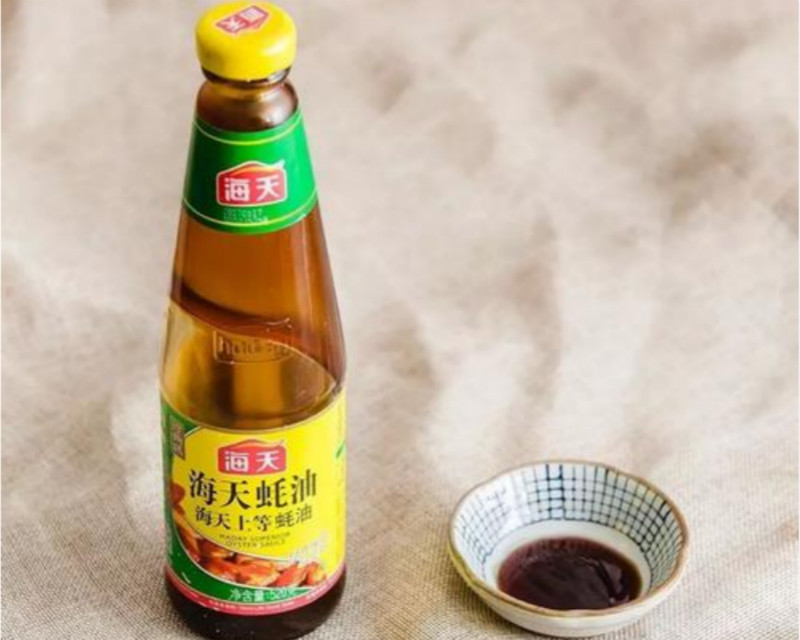 Oyster sauce has a sweet and salty taste and with some smoky feeling. Commonly oyster sauce is made from oyster extracts, sugar, water, soy sauce and wheat flour. It is a seasoning for beef and fish recipes.

It is less sweet and has an umami flavor, which makes every dish tastes better with only a few drops. It can be used in almost all dishes, including stir-fried noodles and steamed garlic pork ribs. 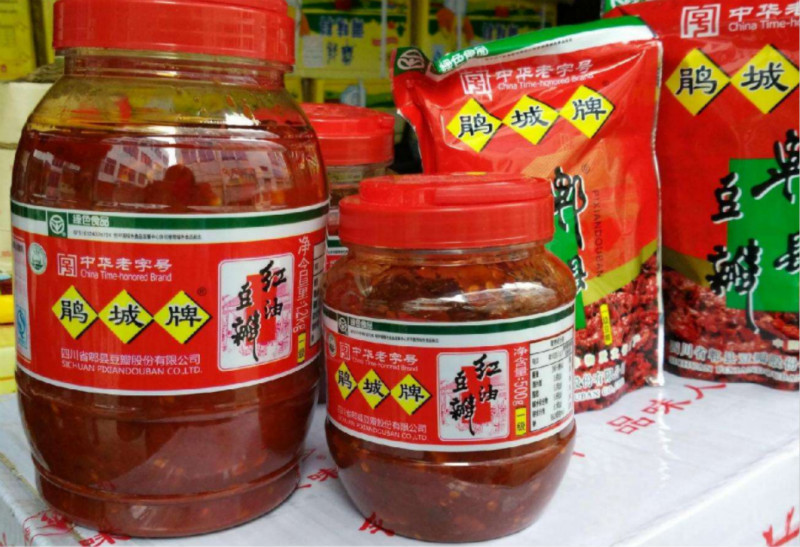 Also called Doubanjiang, it is a basic ingredient in Sichuan dishes such as twice cooked pork belly, mapo tofu, and Sichuan style water boiled fish, which tastes salty and oily with a layer of oil in the jar. It is also a good alternative spicy seasoning.

Housewives in Sichuan province love to make red oil doubanjiang, which is usually kept in a jar. 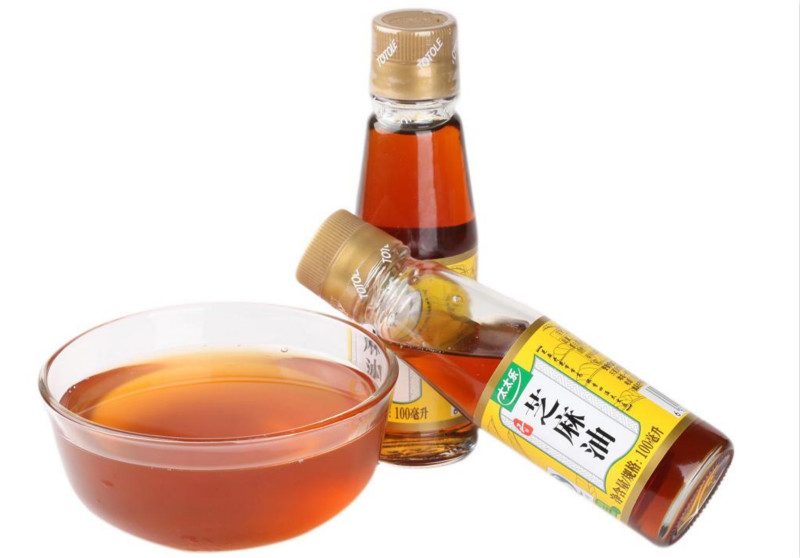 It almost can go well with everything Chinese like steamed eggs, stir fries, soups, dips and salad. 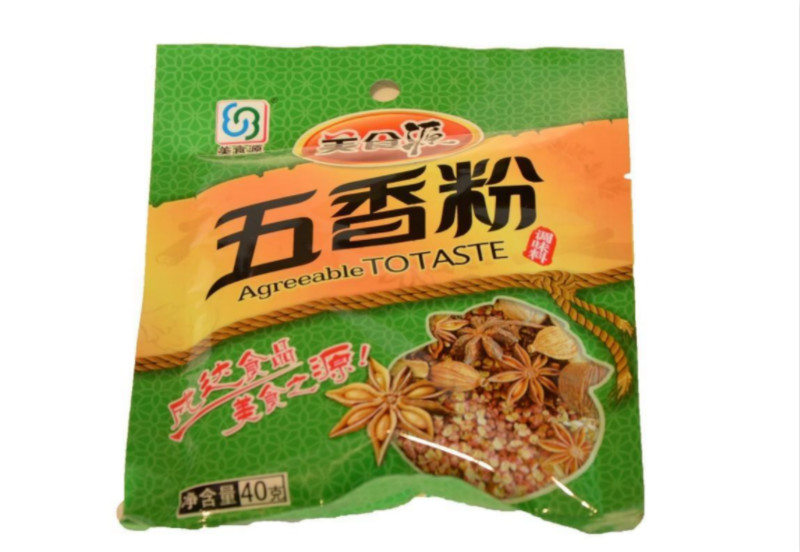 Five-spice is used for marinating and braising. There are many variants, a common mix is star anise, cloves, Chinese cinnamon, Sichuan pepper, fennel seeds. Five spice may be used with fatty meats such as pork, duck or goose. It is used as a spice rub for chicken, duck, pork and seafood. 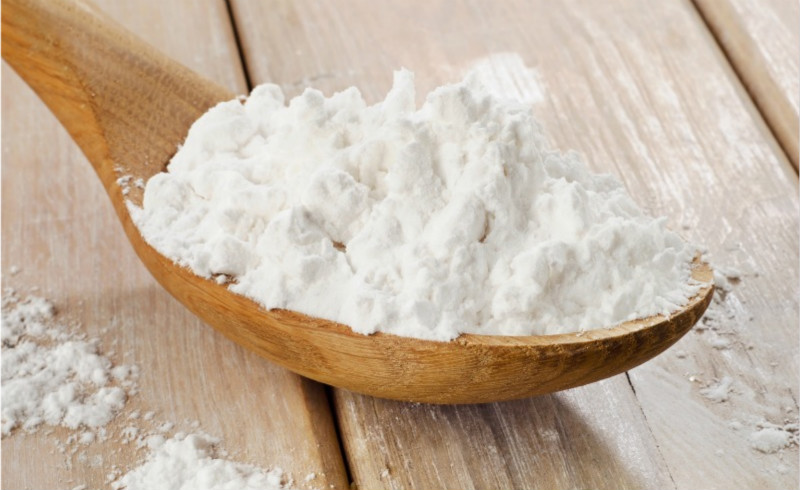 Starch or amylum is a polymeric carbohydrate consisting of a large number of glucose units joined by glycosidic bonds, which is contained in large amounts in staple foods like potatoes, wheat, maize (corn), rice, and cassava.

To make a dish smoother, fresher, more tender, and more lustrous by thickening the broth and sauce, water is usually added to the dish. At the same time, starch is also a necessary coating for various meats to prevent moisture loss in meats when heated.

Top Chinese Seasonings You Must Try

Top Chinese Seasonings You Must Try...