China is a country full of delicacies, with a wide range of food ingredients. In terms of culinary experiences, Chinese cuisine has contributed a great deal to the world, from ingredient & flavor exploration to kitchenware designs, all with the purpose to turn dining into a unique experience. On this page we list some basic Chinese Food Ingredients, which should be present in your Chinese shelf and are used to prepare some of the most common Chinese Food Recipes. 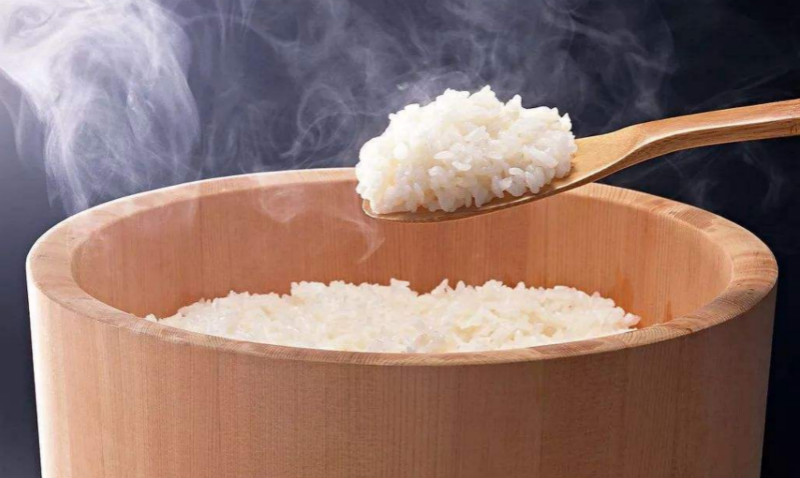 Rice and noodles the two ingredients form the base of traditional Chinese food. China is the world’s largest rice producer, and one of the earliest centers of rice cultivation. Rice is a major staple food for people from rice farming areas in southern China. The domination of white rice began during the Song dynasty when many people migrated south. Rice is also used to produce beers, wines and vinegars. It is the staple food in everyday meals of Chinese Southerners. 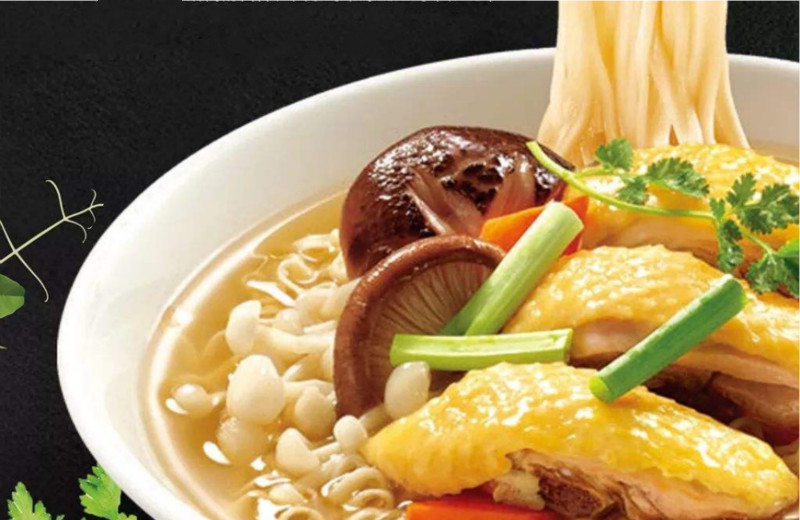 Noodles are another staple food, especially favored in the northern parts of the country. Wheat arrived from western Asia by 2000 BC and became widely used in the form of noodle soups. Noodles can be served hot or cold with different toppings and broth. The noodles appear in wide variety of shapes, sizes, textures, and flavors.

In wheat farming areas in Northern China, people largely rely on flour-based food, such as noodles, breads, dumplings and steamed buns. Some other food like Chinese Dumpling, Millet, Rice Noodles, Wonton are also serve as the sample food of some areas. 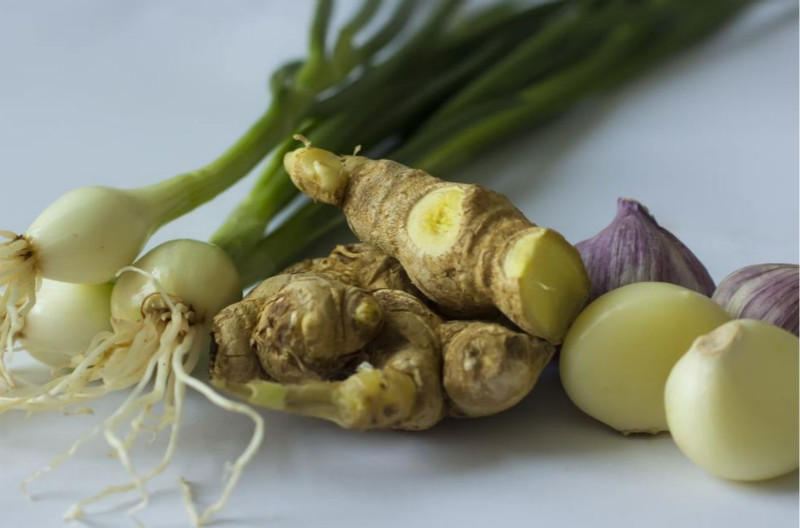 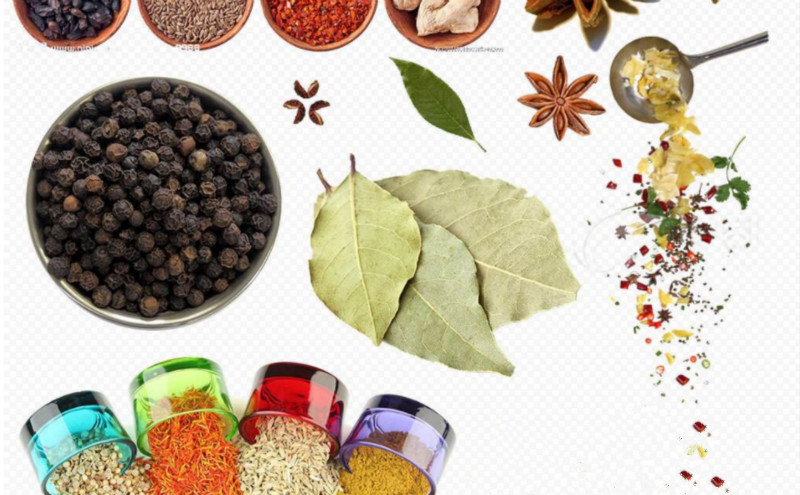 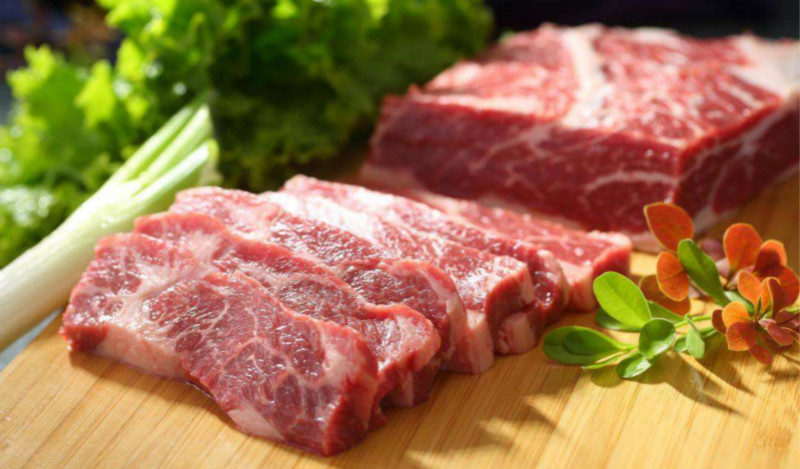 “The Chinese eat everything with four legs, except for tables, and everything that flies, except for airplanes.” Chinese people love to eat and almost all animals’ meat can be eaten, such as chicken, duck, fish, pork, beef, mutton, etc. Besides, almost every part of the animal can be cooked and served, no matter the head, neck, or the organ. Among them, pork is the most widely consumed meat.

Chinese people rarely eat any raw meat. There are so many different ways to prepare all types of meat: fried, boiled, roasted, baked, stewed, poached, pickled… Ham is a widely used ingredient in Chinese dishes. It is so common that the word ‘pork’ in Chinese can refer to meat in general. 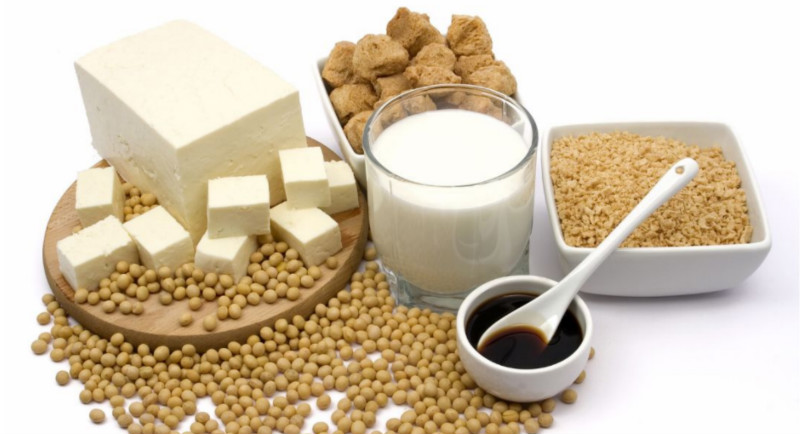 Soybean products, like soy milk, soy oil, soy paste, soy sauce, and especially tofu (bean curd), have been a staple in Chinese and other Asian cuisines since ancient times. 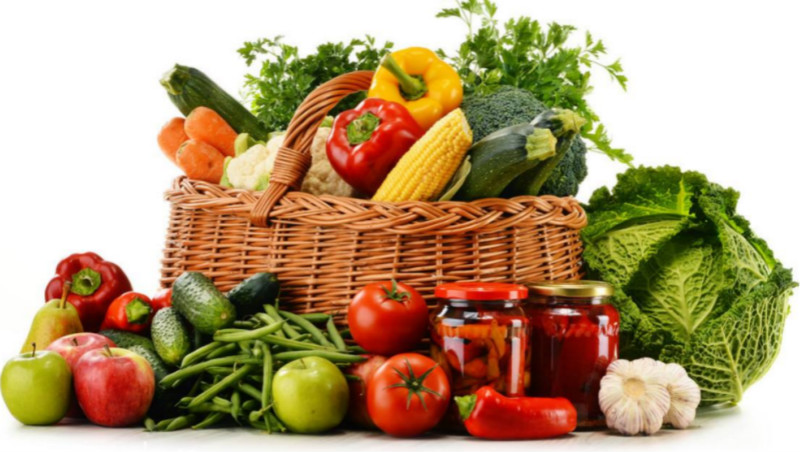 It’s hard to find a Chinese table that is without a big plate of perfectly stir-fried leafy greens. Vegetables are the second most important ingredient used in Chinese dishes. Chinese people like vegetables, especially leafy greens, and eat many different kinds at almost every meal. 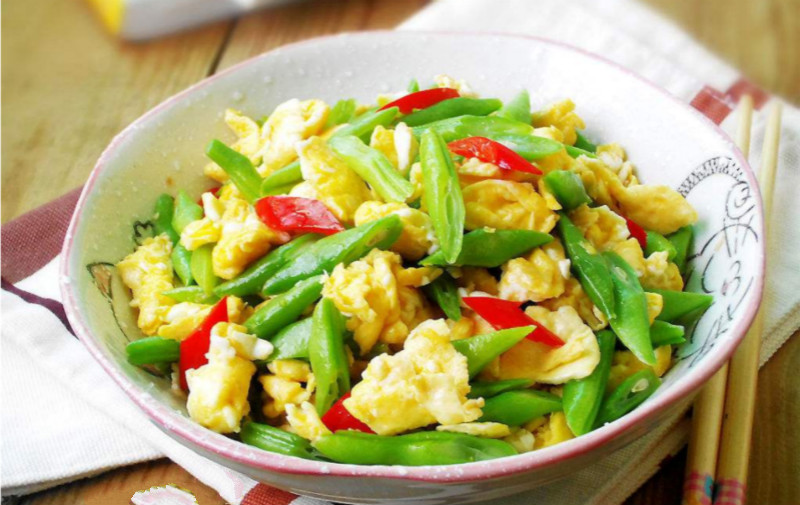 Eggs are very popular in China and China has a large consumption of eggs each year. Chinese people eat the eggs laid by almost all types of poultry – chicken, geese, ducks, pigeons and quails. And they can make lots of dishes with eggs such as salted duck eggs and preserved eggs. Eggs can be dried with vegetables like onions, chives, and chili, or steamed, boiled in soup.

Fried rice is one of the most popular fried rice in China.