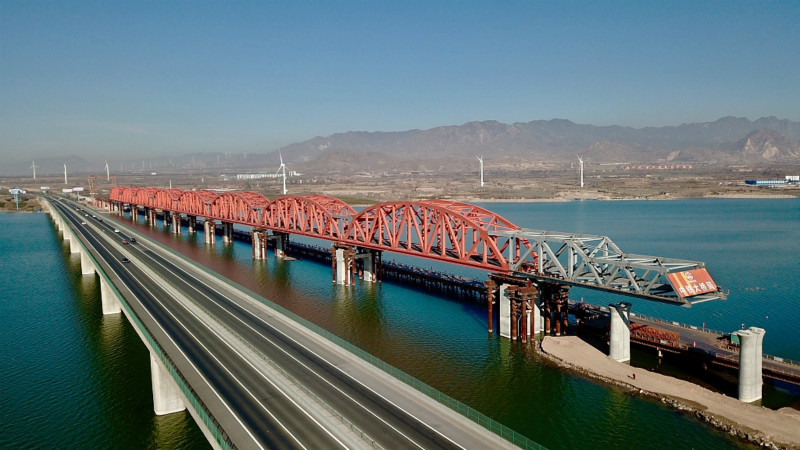 The first test train left the Beijing North Railway Station Tuesday morning, which marked the beginning of the test runs of the railway line. 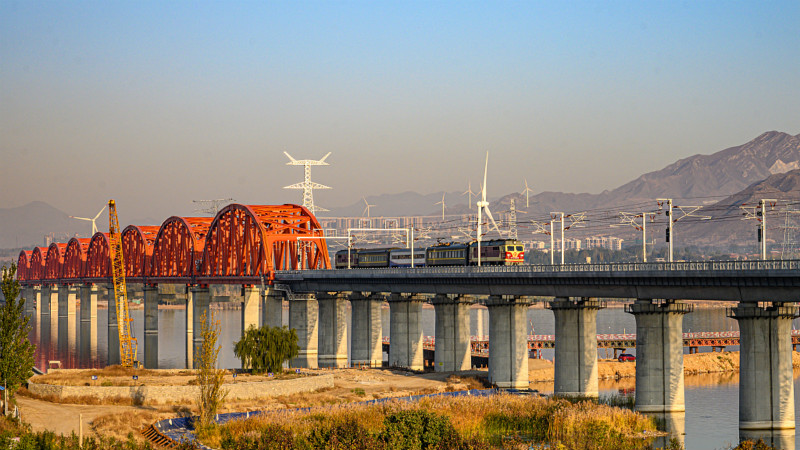 During the test runs, high-speed railway trains run at 385 kph and bullet trains run at 350 kph, meeting the requirement that the highest test train speed be 10 percent higher than the designed speed.

Beijing-Zhangjiakou’s high-speed railway is 174 km long, including 70.5 km in Beijing and 103.5 km in Hebei, with a maximum designed speed of 350 kph.

The railway line is a major project for the 2022 Olympic and Paralympic Winter Games. Expected to be put into operation by the end of 2019, it will cut the travel time between the two cities from more than two hours to one hour.