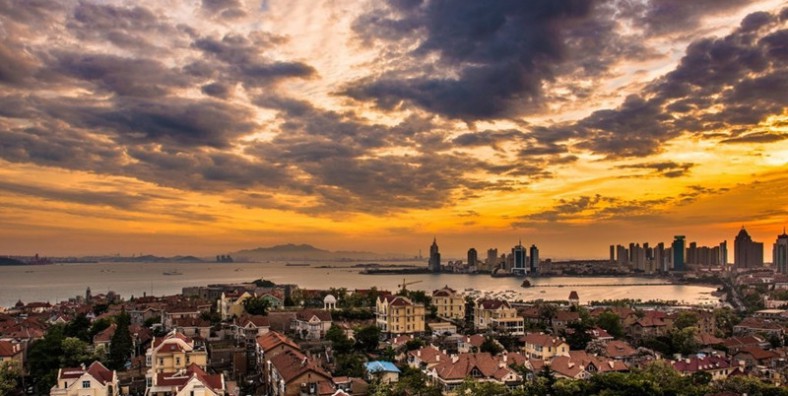 Qingdao, a coastal city in Shandong Province, is also famous for Tsingtao Brewery. During this tour, we will enjoy the beautiful beaches of Qingdao and learn more about the...

Qingdao, a coastal city in Shandong Province, is also famous for Tsingtao Brewery, the second largest brewery in China. During this tour, we will enjoy the beautiful beaches of Qingdao and learn more about the Tsingtao Beer.

Upon your arrival, tour guide will pick you up and then transfer you to your hotel for a short rest. Then we will head to visit Tsingtao Brewery Museum. Qingdao is best known for its Tsingtao Brewery, founded by a German-British joint venture in 1903. Get close to the mysterious origins, the long history of brewing and instruments used. We can also taste the various freshly brewed beers and buy some souvenirs here. 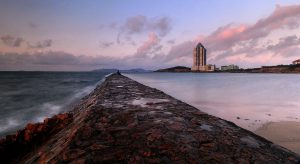 After breakfast, head to visit May Fourth Square and the 2008 Olympics Sailing Center. Then transferred to the airport or train station for your next destination. Service ends.