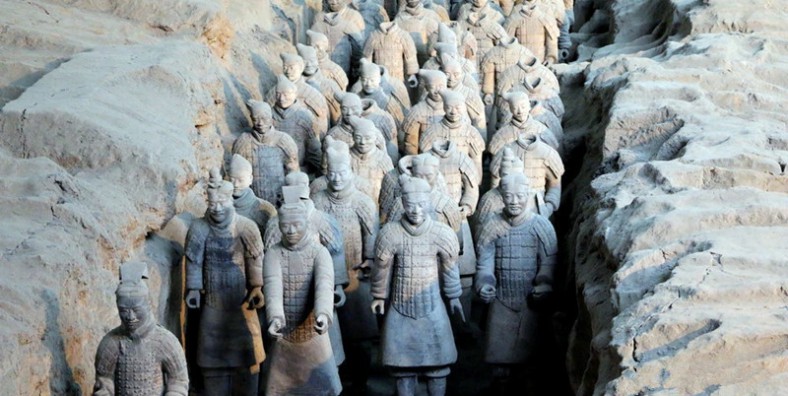 Xian— one of the oldest cities in China, it served as capital of 11 dynasties, and is notable for being the starting point for the famous “Silk Road”. Here,...

Xian— one of the oldest cities in China, it served as capital of 11 dynasties, and is notable for being the starting point for the famous “Silk Road”. Here, we can explore the great history and vivid stories behind the terracotta warriors that were buried for over 2,000 years. During this tour we will experience the powerful Army（Terracotta Warriors and Horses） of Qin Dynasty, and explore the ancient tomb of an emperor from Han Dynasty. 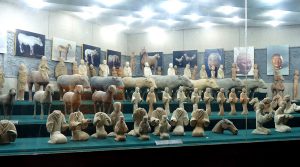 In the morning, you will be picked up by your tour guide and driver from hotel. Drive about 1 hour to visit the Terracotta Warriors and Horses, which is praised as “the eighth major miracle of the world”, including Vault 1,2,3, with the total area of 22,780 square meters . It shows a surprisingly high level in craftsmanship and sculpture are the most significant archaeological excavations of the 20th century.

After lunch, drive 1 hour to Han Yang Ling Mausoleum, the tomb of Emperor Jingdi (Han Jing Di) for 2 hours sightseeing. It is a impressive museum and tomb of Han dynasty.The site has been divided into two sections: the museum and the excavation area. The museum holds a large display of expressive terracotta figurines (over 50,000 were buried here), including eunuchs, servants, domesticated animals and even female cavalry on horseback. The figurines originally had movable wooden arms and were dressed in colorful silk robes. Then drive you back to the hotel around 6:00 pm.