Best Places to Visit in China

With a vast territory and a long history, China offers so much to see and explore. The best cities in China are destinations that can be confronting and chaotic, bewildering and beautiful all at once. To save your time and energy, we carefully selected the top ten cities to visit in China with the tour packages. Top 10 Tourist Cities in China are Beijing, Xian, Shanghai, Guilin, Hangzhou, Chengdu, Kunming, Lhasa, Guangzhou and Hong Kong.

1. Beijing – the Capital of China 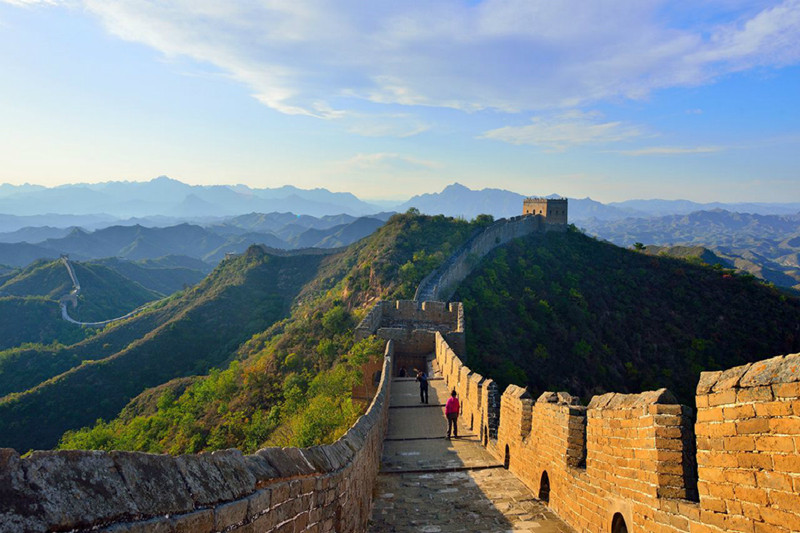 Beijing is one of the world’s leading centers for politics, economy and business, finance, education, culture, innovation and technology, architecture, language, and diplomacy. The city is renowned for its opulent palaces, temples, parks, gardens, tombs, walls and gates. It has seven UNESCO World Heritage Sites—the Forbidden City, Temple of Heaven, Summer Palace, Ming Tombs, Zhoukoudian, and parts of the Great Wall and the Grand Canal— all tourist locations. Siheyuans, the city’s traditional housing style, and hutongs, the narrow alleys between siheyuans, are major tourist attractions and are common in urban Beijing.

2. Xian – the First Capital of a United China 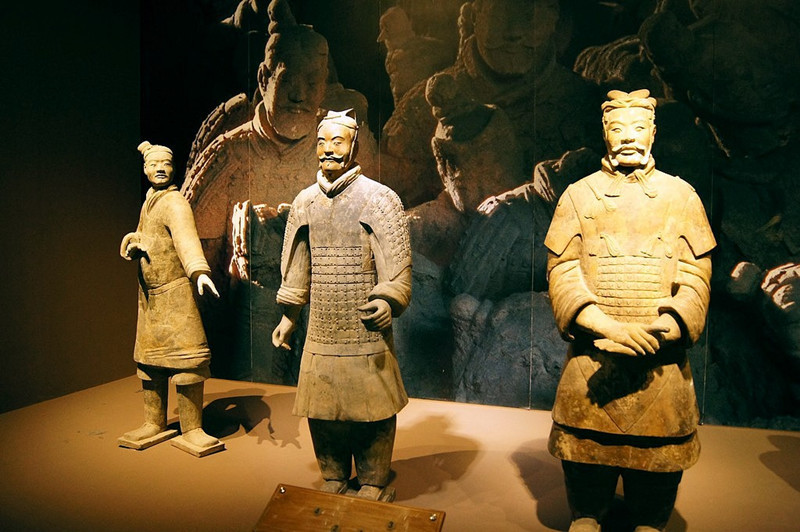 Xian is one of the oldest cities in China, and the oldest of the Four Great Ancient Capitals, having held the position under several of the most important dynasties in Chinese history, including Western Zhou, Qin, Western Han, Sui, and Tang. It is the starting point of the Silk Road and has many important historical sites, and some are ongoing archaeological projects, such as the Mausoleum of QinShiHuang and his Terracotta Army. Xi’an is one of the most popular tourist destinations in China. 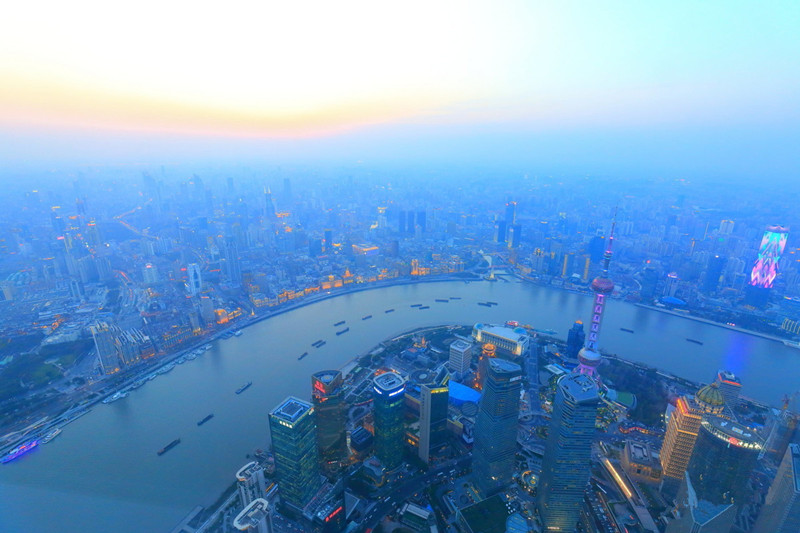 Shanghai, is a renowned international metropolis drawing more and more attention from all over the world. It will give you a best chance to explore both the old history and fantastic culture of China and the vital development and prosperity of modern China. It has been described as the “showpiece” of the booming economy of mainland China; renowned for its Lujiazui skyline, and museums and historic buildings, such as those along The Bund, as well as the City God Temple and the Yu Garden. 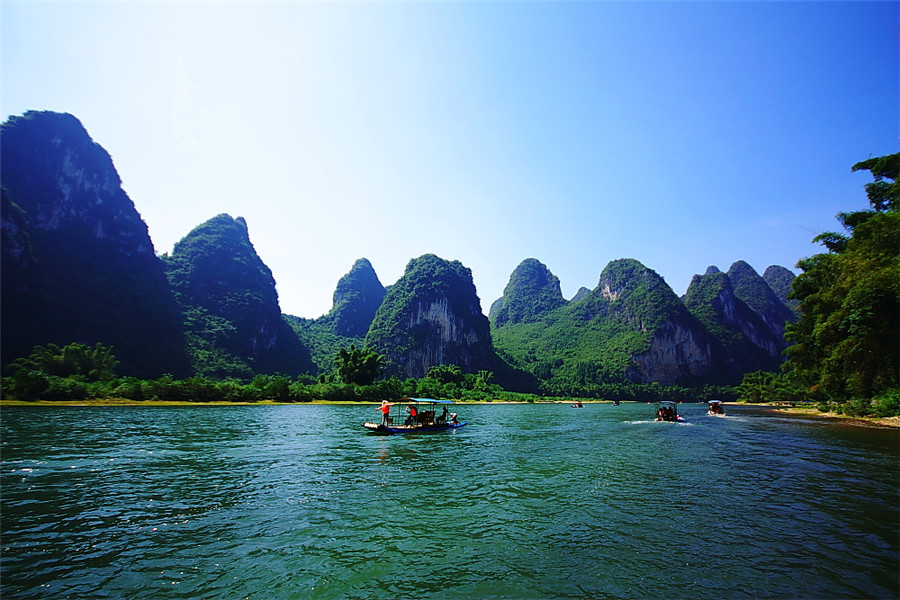 Guilin is considered to be the pearl of China’s thriving tourist industry on account of the natural beauty and historic treasures. The city has long been renowned for its scenery of karst topography and is one of China’s most popular tourist destinations, which deserves the reputation “Guilin’s scenery is best among all under heaven”. When you come to Guilin, Li River, Yangshuo West Street, Longji Rice Terraces are the must-see places. See Guilin Tours. 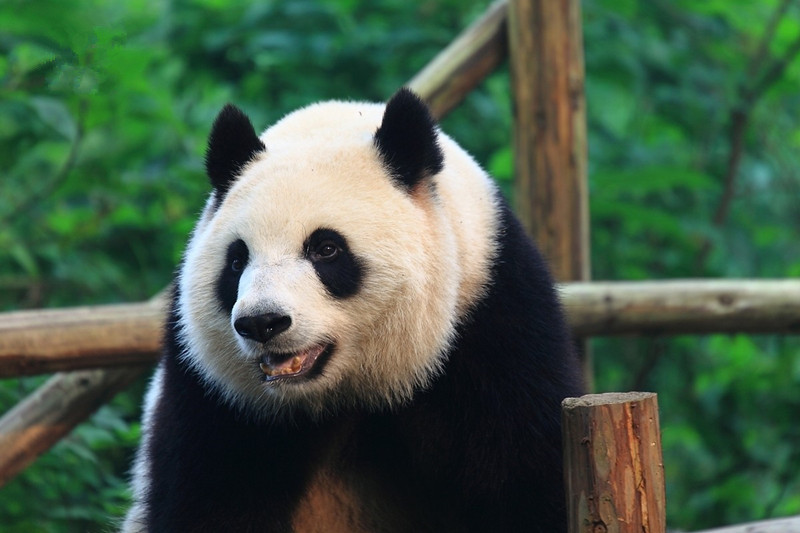 Known as a “laid-back”city, Chengdu is a large but relaxed city, with many natural, cultural, and historical sights in and around it where you never want to leave once you arrived. It is famed for being the home of cute giant pandas and you can not only take a close look at them and also take care of them as a panda keeper. Besides lovely pandas, there are many natural and cultural sights worth to visit. What’s more, you can experience the most authentic Sichuan cuisine, Hotpot and all kinds of snacks. 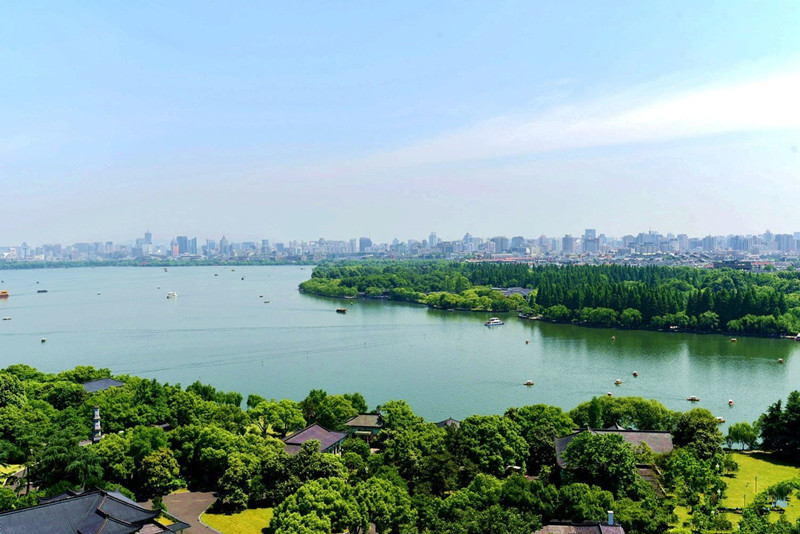 Hangzhou, the capital of Zhejiang province, is renowned as a paradise on earth because of its wonderful sceneries. With a profound basis of culture, its long history of 2,200 years and a large number of human heritages and natural landscapes, Hangzhou has become a hot city for tourists. Furthermore, its Internet economy and rapid development have attracted a lot of people and events from all over the world to gather there. 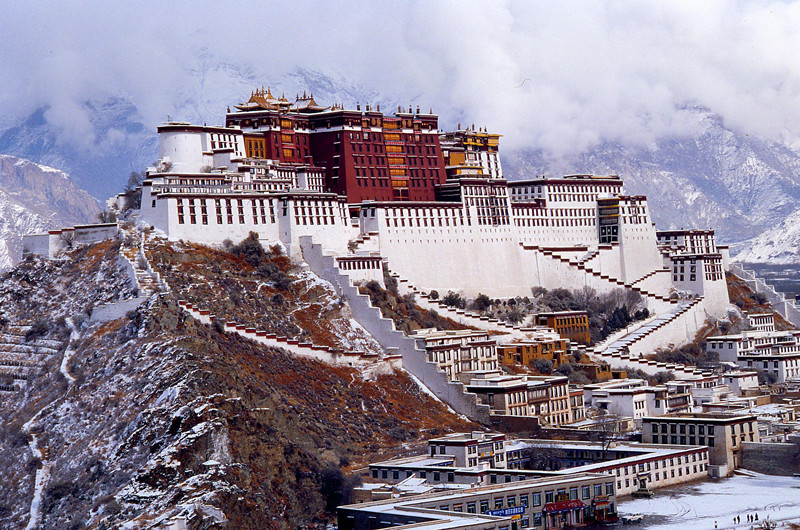 Lhasa is well-known for its fascinating landscapes, mysterious thousand-year-old history, splendid Tibetan culture. At the altitude of 3658 meters, Lhasa is the holy land of Tibetan Buddhism, also famed as ‘the Sunshine City’ for its annual sunshine time. Lhasa is not only the capital city of Tibet Autonomous Prefecture, but also the political, economical, cultural and regional center of Tibet.

8. Guangzhou – A Prosperous and Liberal City 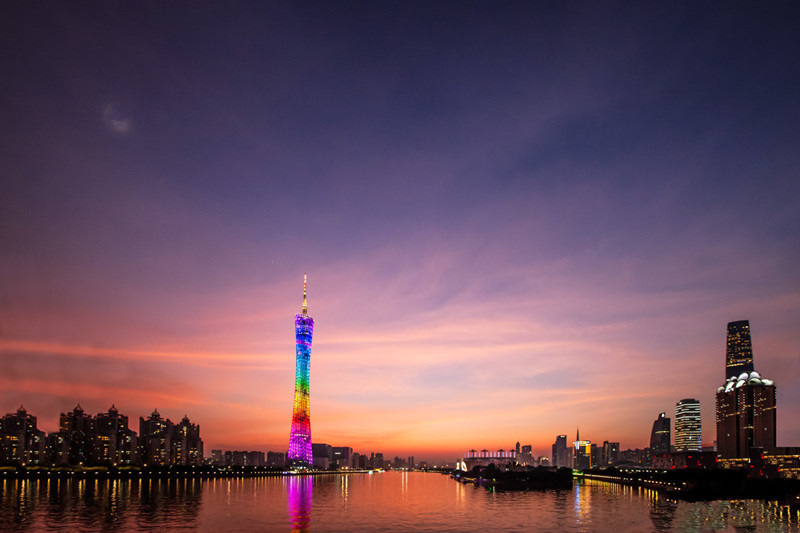 Located at the northern edge of the Pearl River Delta and adjacent to Hong Kong and Macao, Guangzhou is renowned as “China’s Southern Gateway”. Being the most important part of Lingnan culture, Guangzhou, who wears his own unique historical but fashionable suits, bows and welcomes global friends. It is an old land with a young beating heart where lots of sights are waiting to meet you. 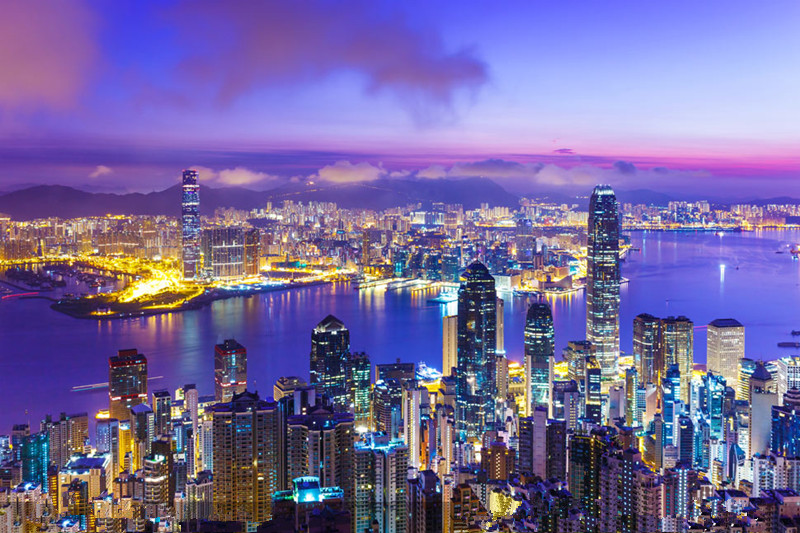 Hong Kong is an autonomous territory on the eastern side of the Pearl River estuary in South China. Remnants of its colonial past and British culture share space with Chinese tradition. It has become one of the world’s most significant financial centres and commercial ports. It has the largest number of skyscrapers in the world, most surrounding Victoria Harbour. 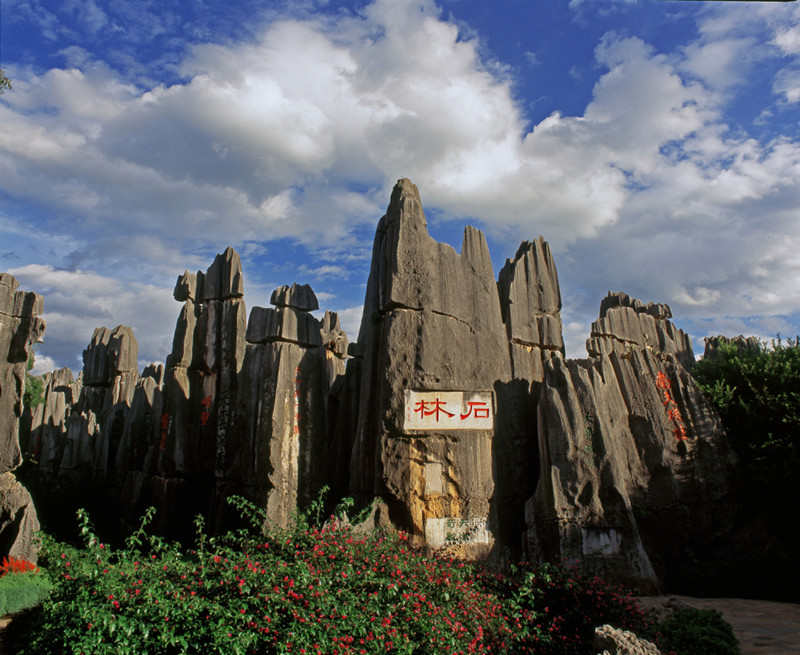 Kunming is the capital and largest city in Yunnan Province, Southwest China. Kunming is the forefront and the portal that China facing Southeast Asia, South Asia and even the Middle East, of southern Europe and Africa. With its perpetual spring-like weather which provides the ideal climate for plants and flowers, Kunming is known as the “Spring City”. The city is covered with blossoms and lush vegetation all-year round.