As living standards have improved in China, beverage consumption has changed. The beverage market in China is one of the fastest growing markets in the Chinese food industry. Coffee, Carbonated Beverages, Juice, Milk and Protein beverages are favored by most people. 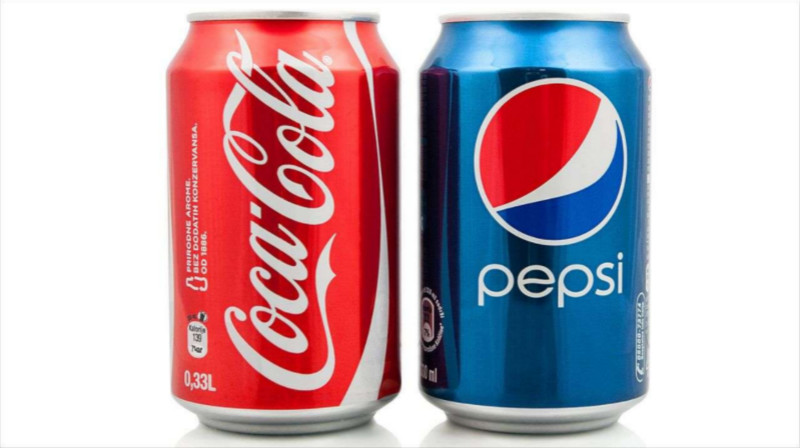 The demand for carbonated drinks is dropping sharply due to the health trend in China’s food and beverage market. Coca-Cola and Pepsi share nearly all the market power. The target consumer of both brands is teenagers and young adults. 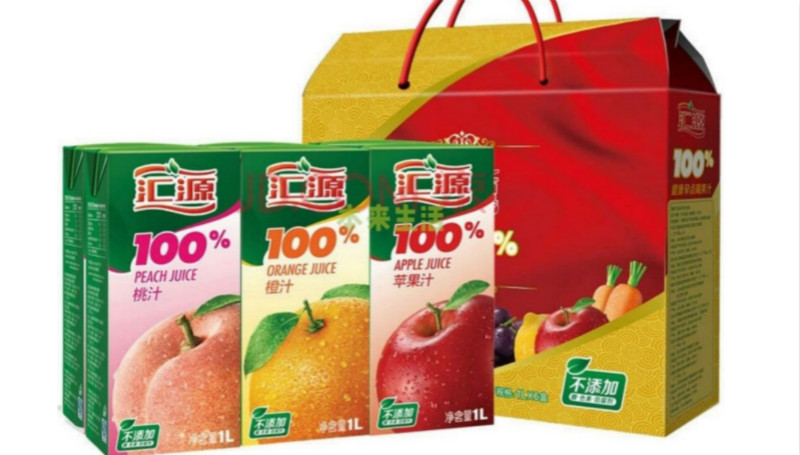 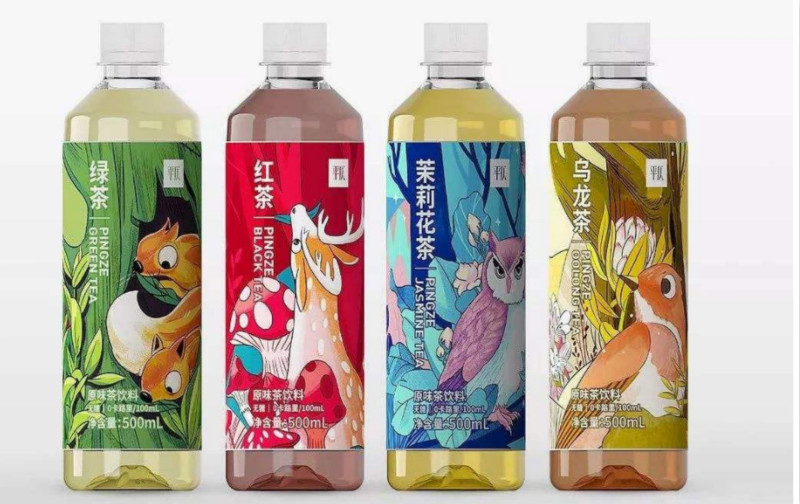 The classical and traditional drink in China is tea, so the tea beverage is also popular in China. However, the market is now about to shrink. The main reason for the declining is trend is health concern. The high sugar ingredients in the tea beverage is pushing consumer away. 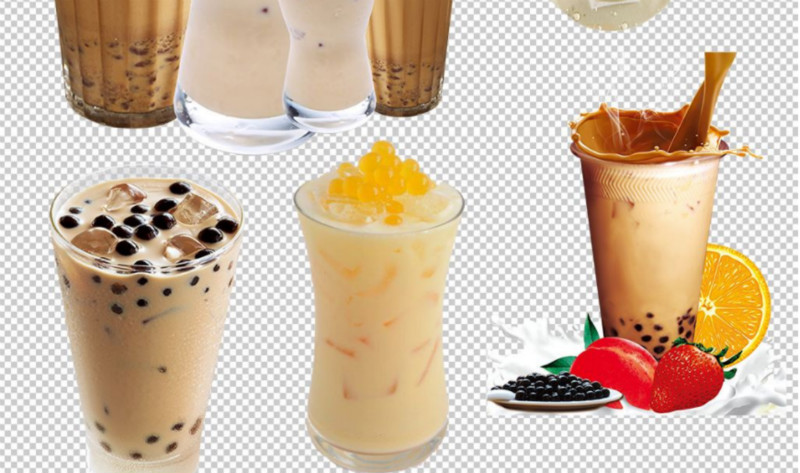 Nowadays, the main market player in milk sector is Wahaha, and in the protein beverage market the main power is shared by Six Nuts, Lulu, Island of Coconuts and Yinlu. One of the most popular soft drinks among young people in mainland China is milk tea since Bubble Tea was introduced from Taiwan in the last 20 years. 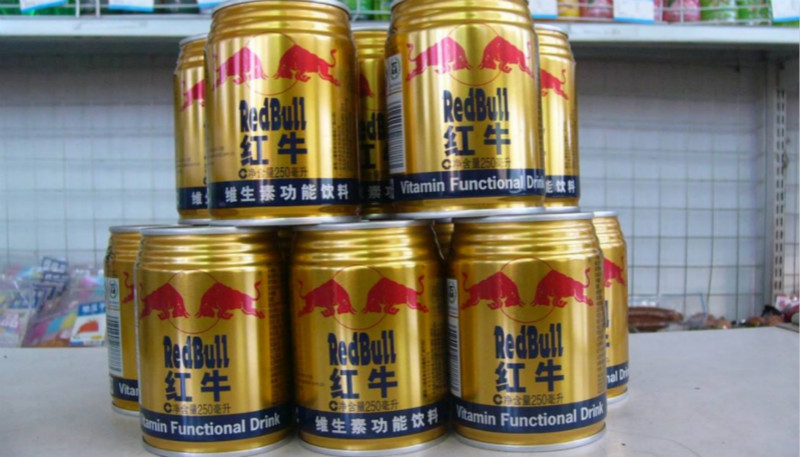 Functional drinks have gained a reputation of becoming increasingly more important which further divides itself into energy, sports and nutrient-enhanced drinks. Redbull is the most dominant energy drink in China with 80% of the market share. The brands Eastroc and Hi-Tiger are the next highest followed. 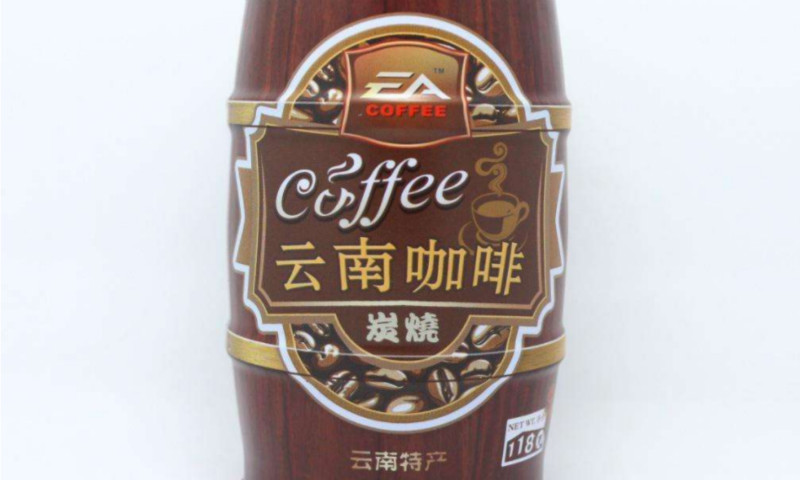 A caffeine rush has put Yunnan province on the global coffee map. They’re a lighter roast, but throw out a flavorful cinnamon punch with a herbal aroma. More than 98% of China’s coffee comes from the area. Starbucks launched its first Single-origin Yunnan coffee cross Starbucks locations in January 2017, available across Starbucks stores in Mainland China.

Coffee consumption in China has skyrocketed in recent years. With a coffee shop (or two or three) on every corner in cities like Shanghai and Beijing, you’d expect China to be buzzing with over-caffeinated coffee fiends.

China’s popular Wang Lao Ji brand of this kind of drink comes in cans and cartons, and is sold everywhere along with soda pop and is available all year long. It is more popular than Coke or Pepsi. Despite its high sugar content, Wang Lao Ji is refreshing and flavorful and allows the complex notes of the tea base to shine through.

11 Non-Alcoholic Chinese Drinks You Have to Try in China

11 Non-Alcoholic Chinese Drinks You Have to Try in China...