It is an annual winter festival that takes place with a theme in Harbin, Heilongjiang, China, and now is the largest ice and snow festival in the world. It has since become an international festival and competition, with the 2017 festival attracting 18 million visitors. The festival includes the world’s biggest ice sculptures. Officially, the festival starts on January 5 and lasts one month. See more about Harbin Ice and Snow Festival.

Following over 1,500 years of planting history, there are now over 610 varieties of peonies. The fair is very popular among Chinese tourists and peony enthusiasts the world over. During the festival, visitors can admire these unique peonies in parks. In addition, there are various folk performances staged in the gardens. See more about Luoyang Peony Fair.

Huangshan Mountain International Tourist Festival has been a favourite event and attracts numerous visitors from all over the world since its first time held in 1991. The festival consists of a wide range of colorful festival activities, including mountain climbing, walking, artistic shows, exhibitions, specialties show, etc. See more about Huangshan Mountain International Tourist Festival. 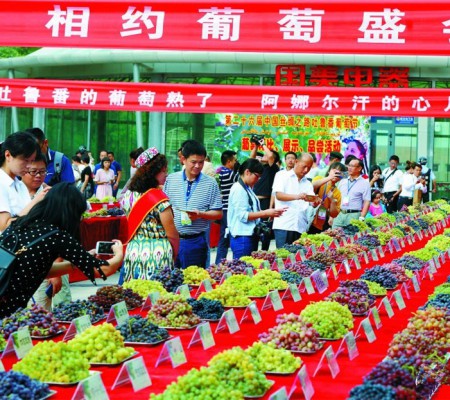 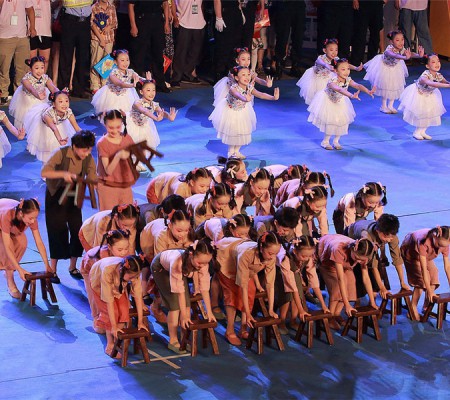 Shanghai Tourism Festival (STF) is a large-scale tourism celebrating event. It is held for more than twenty years since 1990. Now it has become a major festival for Shanghai...