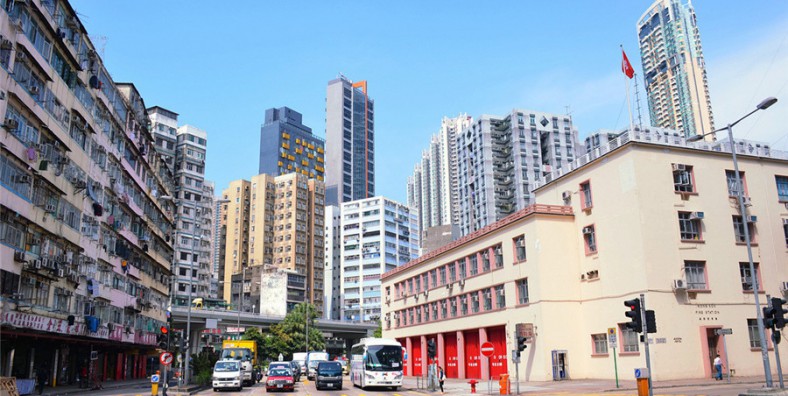 Welcome to Mongkok! The heart of Kowloon in Hong Kong you'll find everything you need for the greatest experiences here in this small area which is packed full of entertainment, dining, accommodation and sightseeing options.

Type: One of the major shopping areas in Hong Kong

Why is Mong Kok so Special?

Shopping is the main reason that most people, locals or tourists come to the district but there is much more than shopping here. With historic buildings, buzzing markets and lots of other things to see Mongkok is as much a sightseeing destination as well as a shopping one. Check out some of the more important things to see on this list.

Where is Mong Kok?

Mong Kok is one of the major shopping areas in Hong Kong. The area is characterised by a mixture of old and new multi-story buildings, with shops and restaurants at street level, and commercial or residential units above. Major industries in Mong Kok are retail, restaurants (including fast food) and entertainment. It has been described and portrayed in films as an area in which triads run bars, nightclubs, and massage parlors.

Displays at the Chinese University of Hong Kong include antique potteries indicating that there might have been settlements in the area as early as the Jin Dynasty (265–420). The area used to be a Hakka settlement, with about 200 villagers according to Bao’an records in 1819.

On 10 August 2008 the Cornwall Court fire broke out. More than 200 firefighters were involved in the rescue operation. Four people died, including two firefighters. Mong Kok received a lot of negative media attention for many acid attacks on Sai Yeung Choi Street from December 2008 through January 2010. The area was the site of protracted demonstrations during the 2014 Hong Kong protests, including the gau wu campaign, and was also the site of the 2016 Mong Kok civil unrest.

The Best Things to Do in Mong Kok, Hong Kong

How to Get to Mong Kok

If you want to get out of the traffic and hassle of navigation, you can book a private tour package that includes visiting, dining and transfer from us. Our local guide and driver will escort you to Mong Kok in Hong Kong in the fastest and most convenient way and take care of all the details. You just have to focus on the visiting.