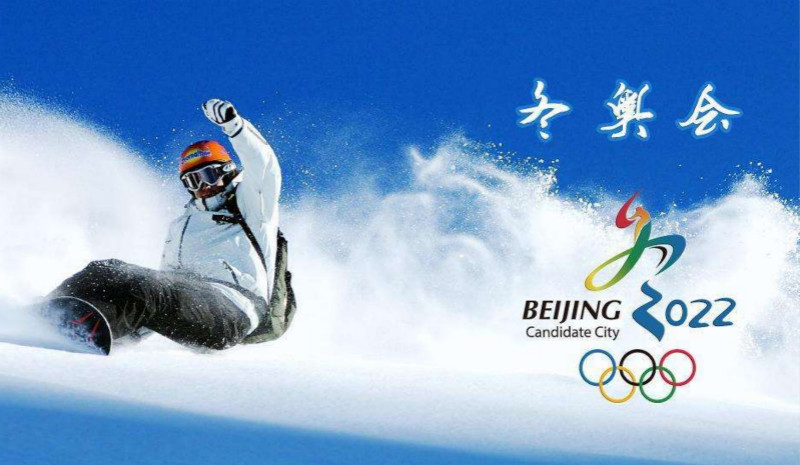 The first Executive Learning Pathway (ELP) for the Beijing 2022 Winter Olympics and Paralympics has been held in China’s capital, with the aim of delivering an “intelligent” Games.

As reported by Xinhua, the ELP forms part of the Olympic Games Knowledge Management programme and focuses on educational development designed to equip local organisers and senior management with appropriate support from the International Olympic Committee (IOC).

Among those taking part in the ELP were seven representatives and professors from the IOC Olympic Games Department.

They were joined by Beijing 2022 vice-president and secretary general Han Zirong, and directors of each department of the Organising Committee.

“The Executive Learning Pathway is an essential initiative we have designed for the executives of an OCOG (Organising Committee of the Olympic Games,” Christophe Dubi, the IOC’s executive director for the Olympic Games, was reported as saying by Xinhua via a video link.

“OCOG, basically, is a formidable machine.

“It is that vehicle that is once every two years the most exposed company in the world.

“And I’m not exaggerating – this is what it is.

“Once we turn the light on the day of the Opening Ceremony, the whole world is watching.

“And we can only do that in a very trusted partnership between all organisations involved.

“We have obviously different kinds of individuals and expertise that is needed, starting from the volunteers up to the managers in different venues.

“But we also have – and this is tremendously important – the head of the Organising Committee, the executives.” 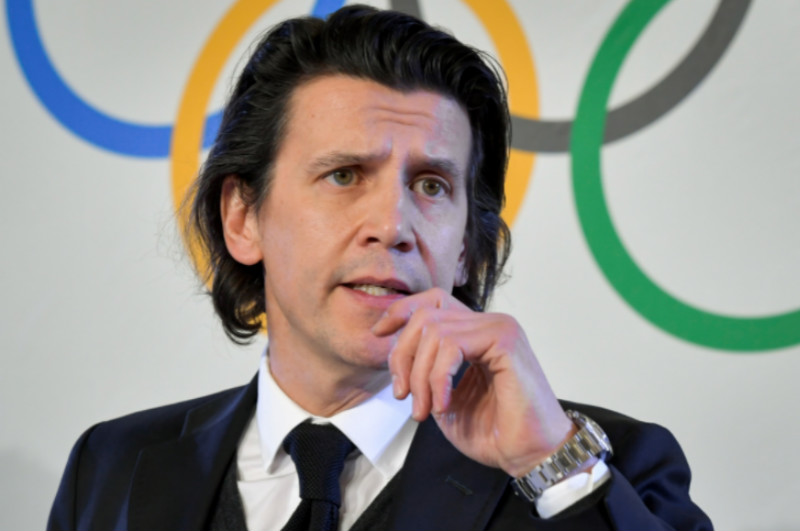 Han also stressed the significance of the ELP.

“This is the first working programme of Beijing 2022 after the 1,000-day countdown,” she was reported as saying by Xinhua.

“It demonstrates that the Organising Committee is making full use of the expertise from the IOC and other international competitions in order to better prepare for the Games and also the first test event.

“All departments within the Organising Committee have carefully considered the way in which Olympic Agenda 2020 and the IOC’s New Norm can be implemented.

“We hope that the programme can introduce the useful experience of previous Olympic Games, put forward more constructive opinions and help us to host an intelligent and efficient Winter Olympics.”

In November, IOC Coordination Commission chair for the Beijing 2022 Winter Olympics, Juan Antonio Samaranch, said he was hopeful the Games could be the “most intelligent” in history.

The 59-year-old, who is the son of the former IOC President of the same name, was speaking during an exclusive interview with Xinhua.

He said the money, grandeur and size of the Beijing 2008 Summer Olympics are “things of the past” and that what the IOC was now looking for was “sustainability and intelligence”.