The Great Wall in Beijing 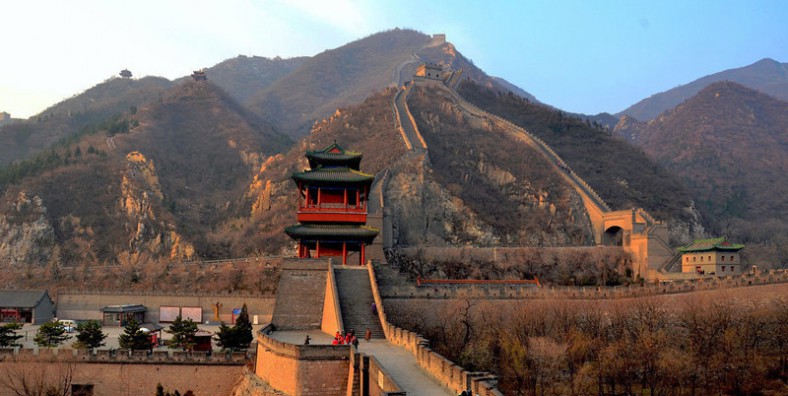 The Great Wall in Beijing

The Badaling Great Wall in Beijing is the best preserved and most complete section of all the Great Wall, and is therefore also the most popular, even among world leaders.

Badaling has been an important military strategic place since ancient times. The Great Wall was built here during the Spring and Autumn Period and the Warring States Period in order to prevent the invasion of northern nationalities.

Note: The online ticket booking ends one hour earlier than the closing time.

How to get to Badaling Great Wall from downtown Beijing

Simatai Great Wall has been partially restored and opened. The tourist area is limited to its eastern section, so hiking from Xisimatai to Jinshanling is not allowed. Simatai Great Wall is also the only place to visit at night. Since you need to cross the ancient north water village to reach simatai, if you only plan to visit the great wall itself, you need to make a reservation.

The best time to travel is April, May, September or October. Warm weather is very comfortable for tourists in April, May and September. Lush plants cover the mountain and the winding wall looks like a dragon lying on the green sea. In October, red leaves cover the ridge, providing you with another wonderful scene.

How to get to Simatai Great Wall from Downtown Beijing

Juyongguan Great Wall, along with Jiayuguan and Shanhaiguan, is one of the three most famous passes along the Great Wall of China. Juyongguan, 37 miles (60 kilometers) from downtown Beijing, is a strong fortress surrounding a valley. In ancient times, it was a direct passage to the north of Beijing.

How to Get to Juyongguan Great Wall from Downtown Beijing

One thought on “The Great Wall in Beijing”