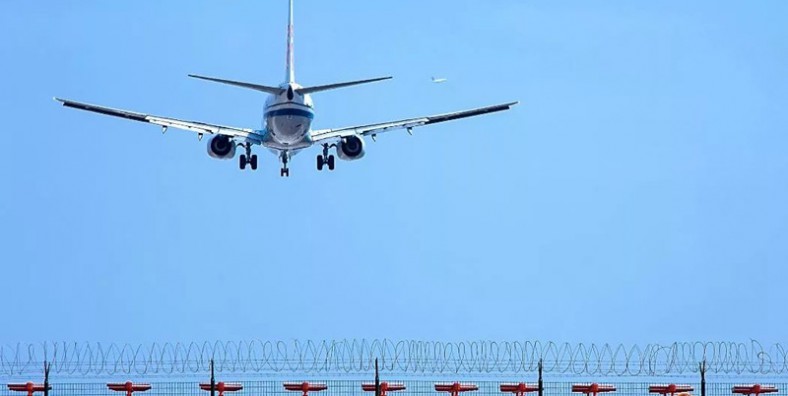 During World War II, the airport was known as Liangshan (Liang Shan) Airfield and was used by the United States Army Air Forces Fourteenth Air Force as part of the China Defensive Campaign (1942–1945). The airport was primarily used by transport units, flying C-47 Skytrain in and out of the airport carry supplies, troops and equipment. In addition, unarmed P-38 Lightning photo-reconnaissance aircraft flew from the airport to gathering intelligence over Japanese-held areas. The airport was defended by the 426th Night Fighter Squadron, which operated P-61 Black Widow interceptors on night missions against any attacking enemy aircraft in the Chongqing area. The Americans closed their facilities at the airport at the end of the war.

The airport was opened to commercial flights on 14 July 1988, and over the years had routes to Chengdu, Wuhan, Xi’an, Chongqing, and Guangzhou. During its heyday in 1992 and 1993, Liangping Airport was the 54th-busiest among the 110 airports that were in China at the time. The airport had its final commercial flight on May 25, 2003.[2]