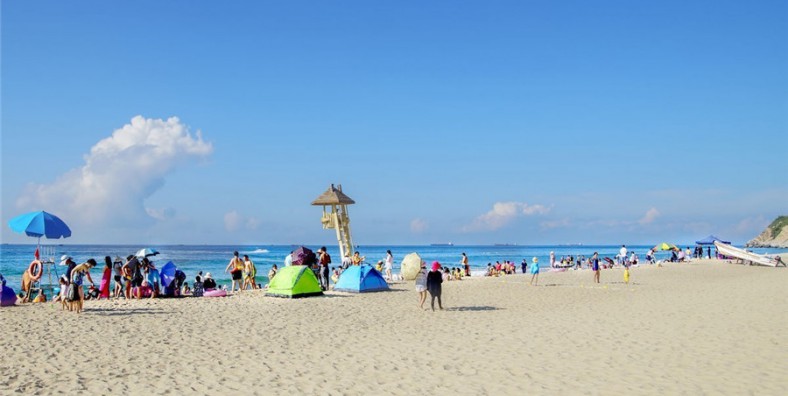 Located in the southwest of the South China Sea in Yangjiang City, Guangdong Province, China, Hailing Island is 20 kilometers away from Yangjiang City. Surrounded by the sea, it is the most western corner of the island and the best place to view the sunset. Also it is one of the China’s top ten islands; “South China Sea Pearl”  with perfect combination of “sunshine, sand, seawater”.

Why is Hailing Island So Special

Yangjiang, alternately romanized as Yeungkong, is a prefecture-level city in southwestern Guangdong Provincein the People’s Republic of China. It borders Maoming to the west, Yunfu to the north, Jiangmen to the east, and looks out to the South China Sea to the south. The local dialect is the Gaoyang dialect, a branch of Cantonese. During the 2010 census, its population was 2,421,748 inhabitants of whom 1,119,619 lived in the built-up (or metro) and largely urbanized area comprising Jiangcheng District and Yangdong County.

Scenic Spots on The Island

Crowne Plaza Hailing Island is located in the scenic Hailing Island, an island in South China Sea. It boasts 2 swimming pools, a SPA centre and a tennis court. Free Wi-Fi is available in all areas. Hailing Island Crowne Plaza is about a 15-minute drive from Dajiao Bay and Zhapo Bus Terminal. It takes 50 minutes by car from the island to Yangjiang’s city centre.