Nanning, as a popular tourist destination at home and abroad, has a full variety of tourist souvenirs and special local products. Its urban area is praised as a shopping paradise for every visitor, with a great many commercial centers and shopping centers. In the following, China Tours will introduce the representative souvenirs and tell you where to buy these things.

What to Buy in Nanning 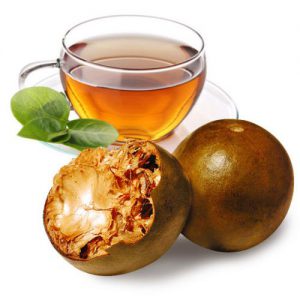 Momordica grosvenori, also known as Luo Han Guo, gets its name due to the shape that looks like the belly of Buddha. Luo Han Guo, as a traditional Chinese herb, has effects on lowering blood pressure and digestive system. Therefore, many people who want to lose weight will choose Luo Han Guo to help digestion. 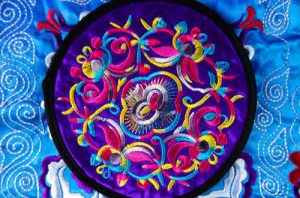 Guangxi, as Zhuang Autonomous Region, is full of Zhuang ethnic culture. When come to Nanning, bring the hand-embroidered craft-Zhuang Embroidery is a good choice. Generally, it is made of silk, which is characterized by different animals and special colors. 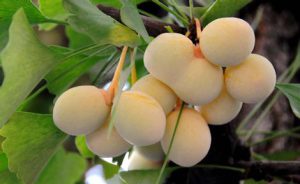 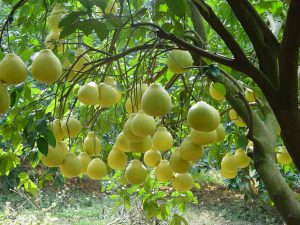 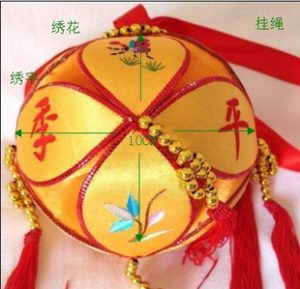 Embroidered balls are romantic keepsakes. In ancient China, maidens threw embroidered balls at their Prince Charming. Whoever caught the ball would marry the maiden. Ranging from animals, wall decorations to plates and pails, hand-woven crafts are decorative as well as functional.

Where to Buy in Nanning

Many supermarkets serve the area of Nanning, such as the Nanning Department Store at No. 39 Chaoyang Road, Nanning City.

2. Qixing Street, a Shopping Street with Brands of a Great Variety

You can find almost everything you need in various shops along Qixing Street, ranging from large shopping malls to small street vendors.

In Nanning, there are many exclusive shops for local products, such as the Wuge Local Products Exclusive Shop at Southeast 50 meters of the Interjection of Gulingxin Street and No. 10 Township Road.