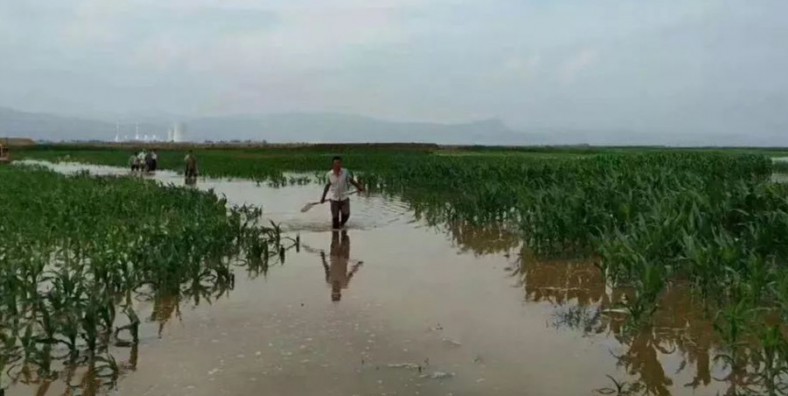 Dalate is located in the southwest of Inner Mongolia Autonomous Region, the South Bank of the middle reaches of the Yellow River, the north end of the Ordos Plateau, facing Baotou in the north, which is the north gate of Erdos City. The total population of the whole City is 360000. There are 20 ethnic minorities such as Mongolia, Tibet, Manchu, Hui and Zhuang. It is a multi-ethnic area with Mongolian as the main body and Han as the majority. It has a pleasant climate and rich tourism resources. There are famous tourist attractions such as Xiangshawan, Engebei, Zhaojun tomb, Wang aizhao, etc.

Zhandanzhaosumu(展旦召苏木) is the only minority inhabited area in Dalat. It is located in the modern agricultural and animal husbandry economic development zone along the Yellow River alluvial plain, which is very conducive to vegetable cultivation.