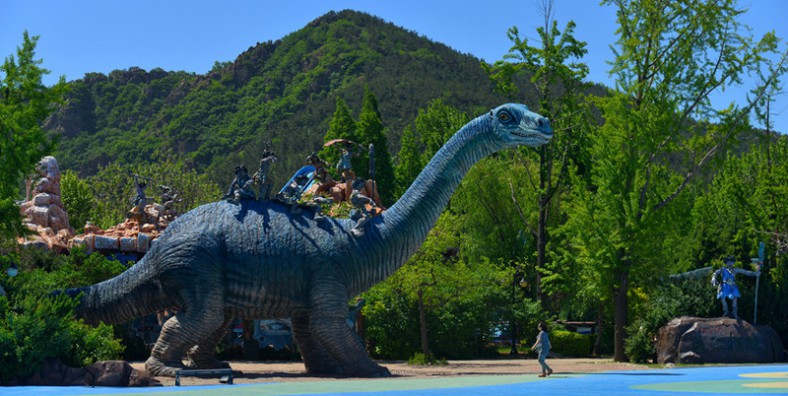 Dalian, named China’s most livable city, is a popular destination due to its mild climate and multiple beaches. During this tour, we will visit the highlights of Dalian city: Tiger Beach Ocean Park, Xinghai Park, Dalian People’s Square, Zhongshan Square, and Dalian’s Farmer Market. 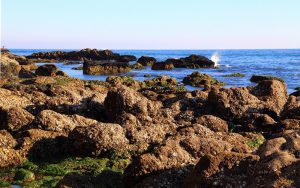 Morning, be picked up by tour guide and transferred to visit Dalian Tiger Beach Ocean Park, the largest ocean amusement park in China. It features a beautiful beach vista and magnificent man-made sights, including China’s largest coral museum, China’s only polar aquarium, a 4D-theater and many other amusement facilities.

Then we will move on to Xinghai Park. It is the largest seaside park in the city, which consists of two parts: the coastal park and the bathing beach. We can visit the sea pavilion to view the vast sea, watch the stones, and explore the exotic marine creatures.

Continue the tour to Dalian People’s Square, which was once the biggest and most popular in Dalian from 1914 to 1997 with most of buildings around in Japan & Russia style.

After lunch, the next stop is Zhongshan Square. Originally designed by Russians in the 19th century, after 1945, it was once more renamed as Zhongshan Square, in honor of Sun Zhongshan (Sun Yat-sen), the first president of the Republic of China.

After that, head to Dalian’s Farmer Market for free shopping and then be transferred back to your hotel and service ends.