Roads in China Expressways of China 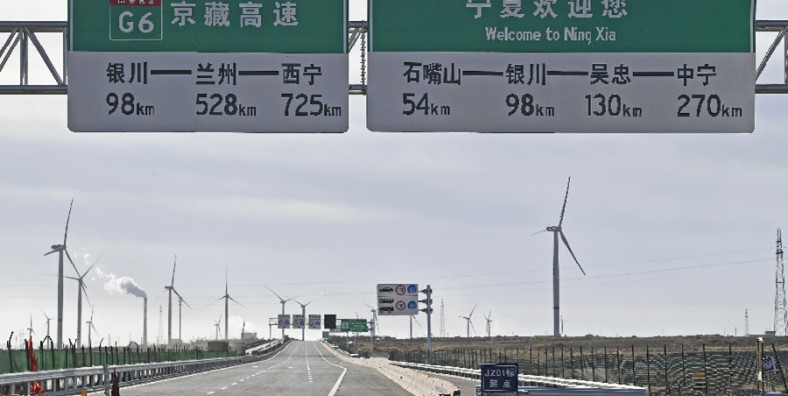 It passes through a total of seven China’s administrative regions, including the Beijing municipality, the province of Hebei, the autonomous regions of Inner Mongolia and Ningxia, the provinces of Gansu and Qinghai, and finally the Tibet Autonomous Region.

As of August 2010, just over fifty percent of the expressway is open to traffic, which mainly comprises the stretch between Beijing and Xining. Like China National Highway 109 and the Qingzang railway, it is expected to pass west through Golmud before heading southwest into Tibet and Lhasa. Because of climatic conditions, this stretch of the expressway does not yet have a construction timetable.[2]

The G6 merges with the G7 in Huhhot and does not split until Linhe.