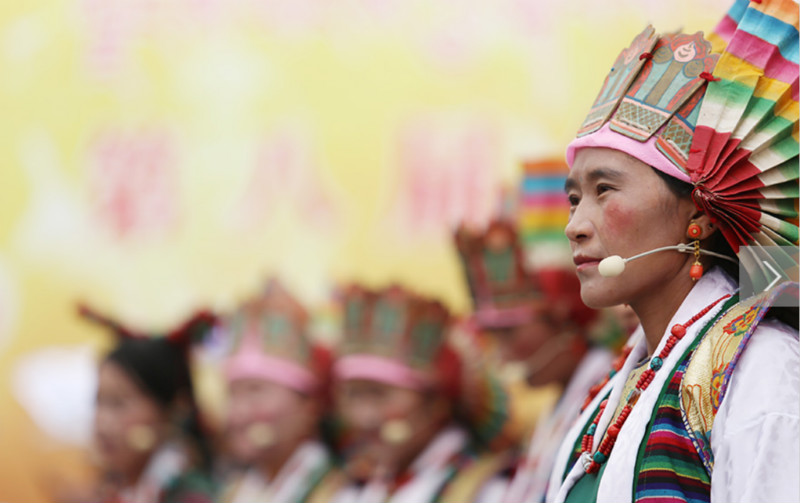 Tibetan Opera Shows, a part of the annual Shoton, or Yogurt Festival, attracted tourists and locals on Monday to Lhasa, capital of Tibet autonomous region.

Starting on Friday, the seven-day event is a key activity of the gala and a draw for local residents who brave the burning sun and rain to enjoy the opera.

The operas are shown in the city’s Dzongyab Lukhang and Norbu Lingka parks. Apart from watching different operas during the week, local residents also use the time to gather and have picnics.

Tenzin Lodro, head of the Chokor Tse Tibetan Opera Troupe, said his troupe was invited by the city government to perform operas during the Shoton Festival, and his troupe was supposed to put on two shows. 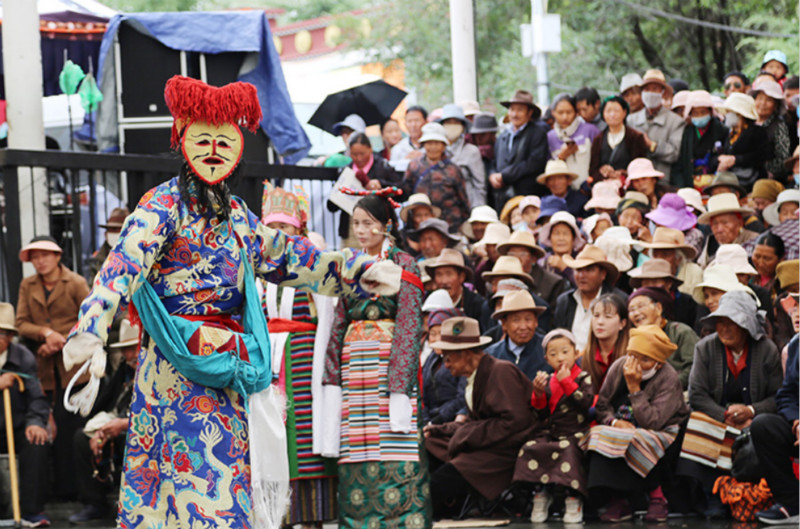 “A longer opera takes more than six hours, and a short one takes about four hours,” Tenzin Lodro said. “The performers are not allowed for food in the process, and both the audience and the performers are very patient.”

It’s been more than 30 years since the troupe was established, he said, and the number of performers in the troupe has grown to 24, performing four kinds of opera during key festivals all year.

Tibetan opera has four schools, including Jangkar, Junpa, Shangpa, and Jomolung. It was recognized as an intangible cultural heritage by UNESCO in September 2009. 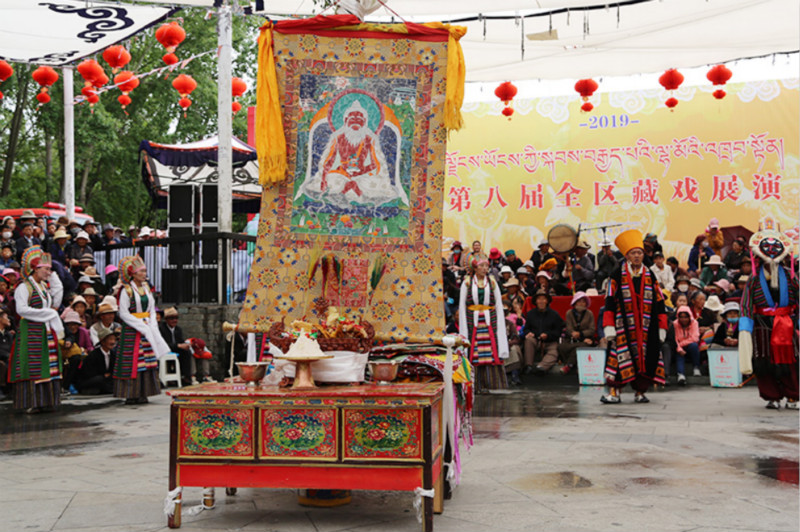 China Tourism and Culture Week to be held across the world
Beating the heat for Dragon Boat Festival
Tropical fruit festival unveiled in Xishuangbanna
Mid-Autumn celebration: Time for festival and family reunion