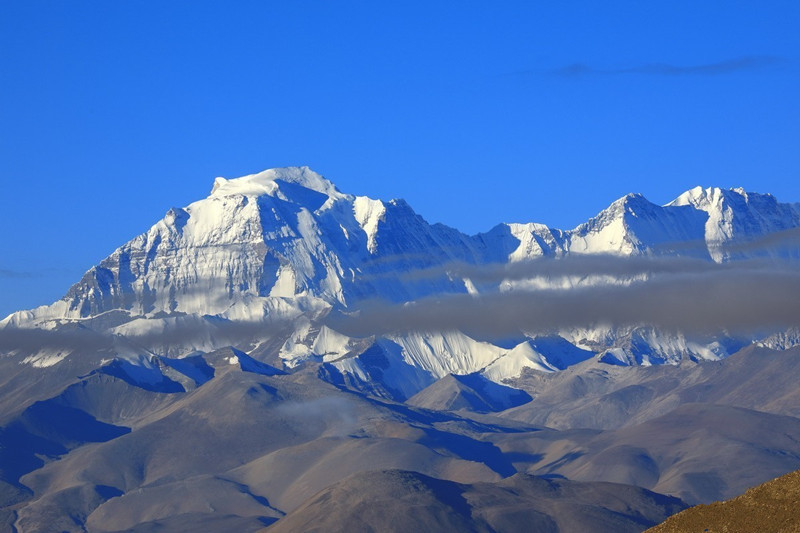 Upon arriving at the coach station, whether by tour buses or driving their own cars, tourists are required to transfer to the clean energy coaches, all of which are electricity-powered, according to Dingri county government, where the base camp of Mount Qomolangma is located. 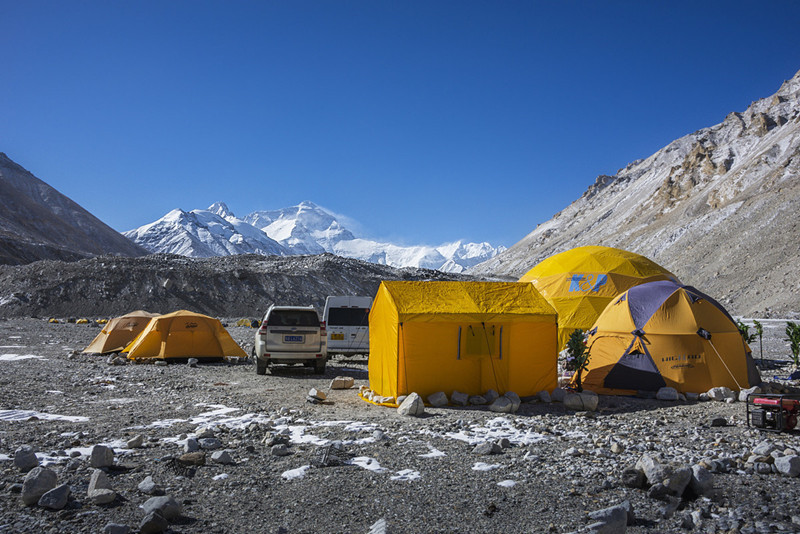 So far, a total of 13 coaches have been put into operation, equipped with oxygen supply facilities. The coach station is 79 km inside the north gate of the reserve and about 20 km from the base camp.

The coach service is scheduled to depart every 10 minutes, with the first coach departing from the base camp at around 7 a.m. and the last coach returning to the station at around 9 p.m. to allow tourists taking pictures of the sunrise and sunset.

“The purpose of doing this is to control pollution from gasoline-powered vehicles and make it easier to collect trash left by tourists,” said Wang Shen, county chief of Dingri. 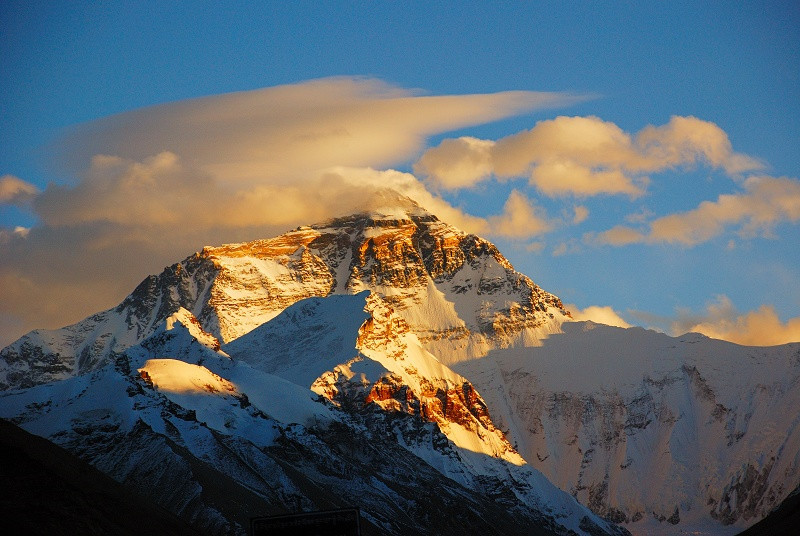 “Drivers of the coaches will also be very careful when driving so as not to disturb the wild animals that often appear on the way from the station to the base camp,” Wang said.

Last year, a total of 120,000 visits were made to the reserve. The base camp was moved to around the Rongpo Monastery from the core zone to better conserve the environment of the world’s highest mountain in December last year.