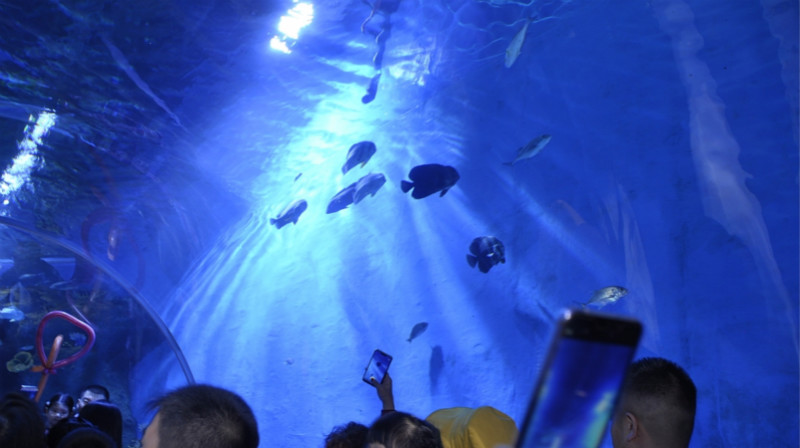 The world’s highest-altitude aquarium opened to the public in Xining City, northwest China’s Qinghai Province, last weekend, attracting more than 8,000 visitors, according to the aquarium.

At an altitude of 2,261 meters above sea level, covering about 28,000 square meters and taking nearly two years to build, the aquarium is located in the city of Xining, capital city of Qinghai Province, becoming the first aquarium opened on the Qinghai-Tibet Plateau.

Naked carps (Gymnocypris przewalskii), which are endemic to Qinghai Lake, will be exhibited among more than 400 aquatic species and over 100 terrestrial animals in the aquarium. 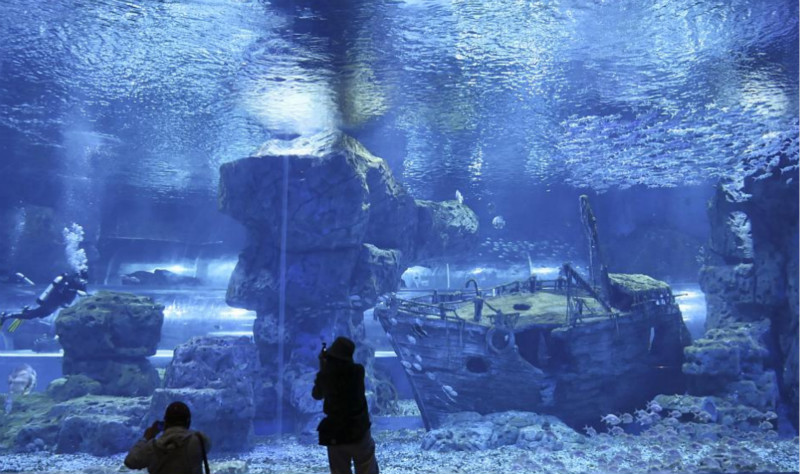 Animal stars, including two belugas from Russia and eight bottlenose dolphins from Japan, as well as dolphins, Arctic wolves and Arctic foxes, are expected to stage wonderful performances for visitors.

“We simulated and their original living environment and optimized it in the aquarium, referring to indexes including water temperature, water pressure, oxygen content and PH level, and even their food was shipped by air from other cities,” said the aquarium curator. 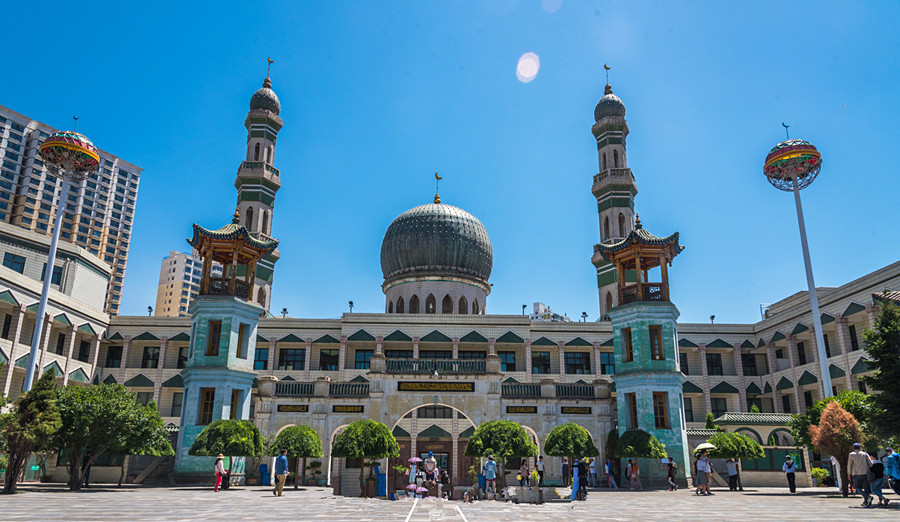 Xining is also home to sites that have attracted tourists year after year, such as the Dongguan Mosque in Xining City, Kumbum Monastery in Huangzhong County of Xining City, as well as Mount Riyueshan in Huangyuan County of the city.