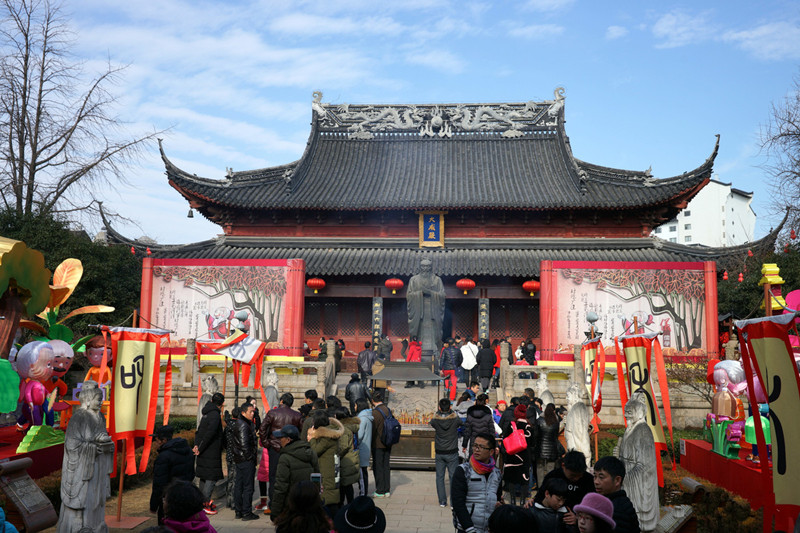 Two Chinese cities – Nanjing and Yangzhou – were named among the list of 66 urban settlements to join UNESCO’s Network of Creative Cities, taking the total number of such cities to 246 worldwide, the Paris-headquartered UN agency announced Wednesday, a day before the World Cities Day celebrations on October 31.

The network brings together cities that base their development on creativity, whether in music, arts and folk crafts, design, cinema, literature, digital arts or gastronomy, the agency said in a statement.

Nanjing, capital of Jiangsu Province and the second-largest city in eastern China, was included as a creative city in the literature category, while Yangzhou, a prefecture-level city from the same province, was named in the gastronomy category.

With a history dating back 2,500 years, Nanjing has a prominent place in Chinese history and culture, having served as the capital for various Chinese dynasties and governments. It is known for its literary history and heritage. The city is home to one world cultural heritage site and four world intangible cultural heritage items.

Nanjing has been recognized as a city of poetry and a hub of literature as it boasts 100 cultural centers and over 300 book stores, the report said. The city is also home to some world-renowned writers, including Cao Xueqin, author of the classic novel Dream of the Red Chamber.

Noted Chinese poet and novelist and Nanjing resident Huang Fan earlier told China Daily that the city was always recognized as a de facto literature city, but being designated as a UNESCO’s city of literature would help promote the city. Interacting with other cities of literature would also give people in other countries a better understanding of Nanjing. 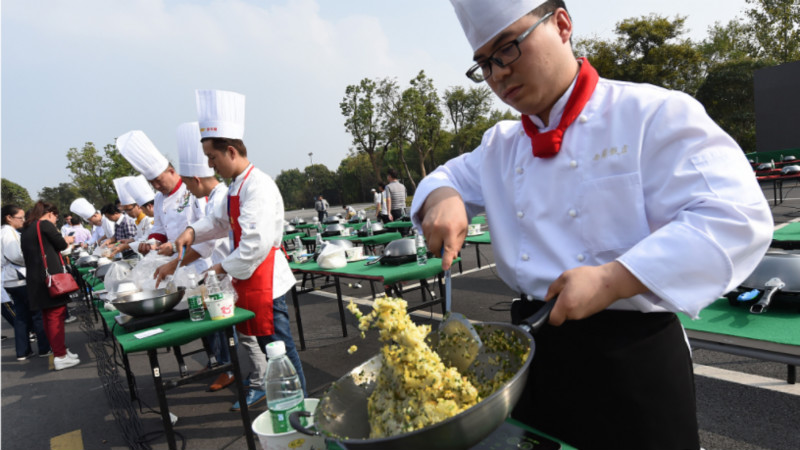 Yangzhou, bordering Nanjing to the southwest, sits on the north bank of Yangtze River and a major hub of Huaiyang cuisine, which, along with Cantonese, Shandong and Sichuan cuisines, comprise China’s four great culinary traditions.

Huiyang cuisine is derived from the native cooking styles of the region surrounding the lower reaches of the Huai and Yangtze rivers. Besides Yangzhou, the cities of Huai’an and Zhenjiang are the main centers of Huiyang Cuisine.

The UNESCO Creative Cities Network was created in 2004 to promote cooperation with and among cities that have identified creativity as a strategic factor for sustainable urban development. The 246 cities which currently make up this network work together toward a common objective: placing creativity and cultural industries at the heart of their development plans at the local level and cooperating actively at the international level.

“All over the world, these cities, each in its way, make culture the pillar, not an accessory of their strategy,” UNESCO Director-General Audrey Azoulay said in a statement. “This favors political and social innovation and is particularly important for the young generations.”

On Thursday, UNESCO and officials from 24 cities around the world were celebrating World Cities Day, mobilizing the organization’s different urban networks which focus not only on culture but also on access, inclusion, global citizenship education, defense of rights, economics and employment, as well as climate change prevention and resilience.

The celebration, an occasion for “urban dialogues,” is aimed at showcasing exceptional cities that rely on innovation and collective intelligence to shape their future.