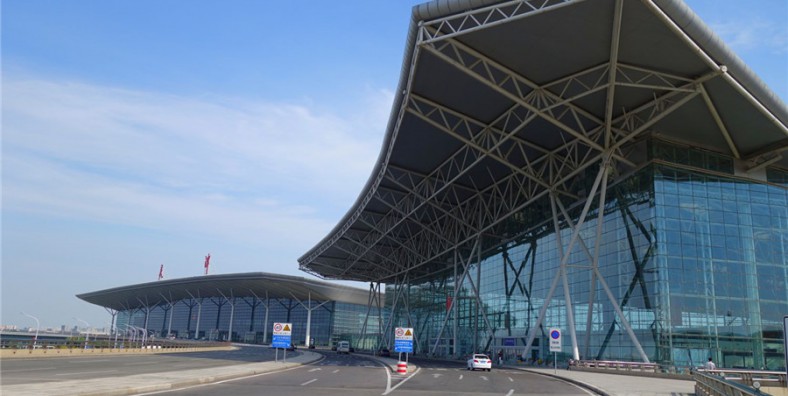 Tianjin is one of the most popular gateway cities in China. Since December 28, 2017, Beijing, Tianjin and Hebei have implemented 144 hours visa-free transit for passengers from 53 countries and regions.

The transportation from the airport is very convenient. Visitors can make a transfer by airport bus, metro, taxi and so on. Therefore, do not worry how to get the downtown.

Transportation to the downtown of Tianjin

People can take airport shuttle bus to Tianjin Tongsha Passenger Station, which is in downtown area and at the back square of Tianjin Railway Station, in about an hour. Subway Line 2 is also available and the transfer needs 40 minutes.

There are main three methods to get to Beijing from Tianjin, namely, 30-50 minutes’ intercity high speed trains through Beijing-Tianjin Inter-city Railway, the 2 hours’ long-distance bus, and the 1.5 hours’ taxi ride. Passengers with mobile internet connection can also reserve a private car through the online car-hailing app “DiDi”.

Besides taking a taxi or booking a private car from us (about one hour by car), you can also choose to reach the port by subway and bus.

Get on the subway line 2 from the airport to Tianjin Railway Station and then transfer to subway line 9 to Citizen Square station . After getting out of the subway station from Exit A, you may need to walk about 400 meters passing by a gas station along Xincheng West Road and the No. 513 bus stop is right next to the west gate of citizen square. Take Bus 513 there and the last stop, namely Dongjiang Cruise Home Port is where you should get off.