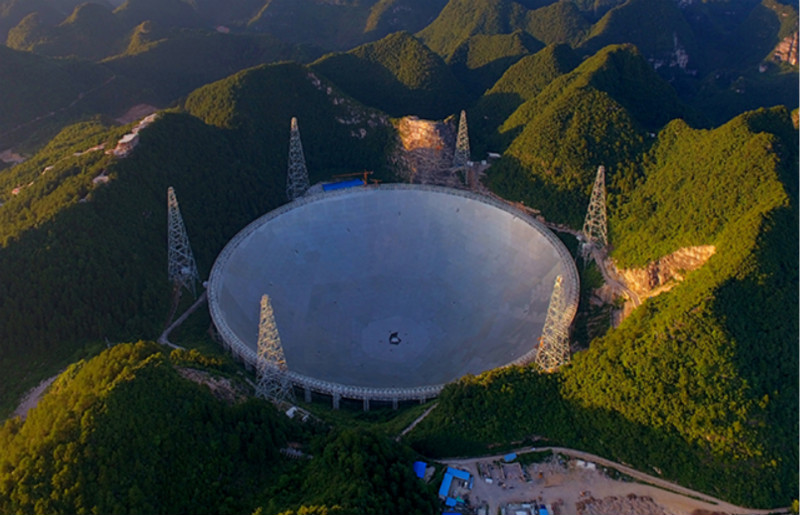 Southwest China’s Guizhou province earned a place in Lonely Planet’s top 10 regions to visit in 2020, released on Oct 22. It is also the only Chinese region on the list.

Lonely Planet is the world’s largest private publisher of travel guides, which has distributed guidebooks in more than 200 countries and regions. Its annual Best in Travel list recommends destinations to tourists around the world.

In recent years, with the rapid development of Guizhou’s tourism industry, its mountainous landscapes and rich ethnic culture have made the province a hot destination for tourists from all over the world.

Statistics show that more than 28.55 million tourists visited the province during the weeklong National Day holiday, which ended on Oct 7, a year-on-year increase of 23.91 percent, bringing in tourism revenue of 43.41 billion yuan ($6.13 billion), up 30.69 percent year-on-year. 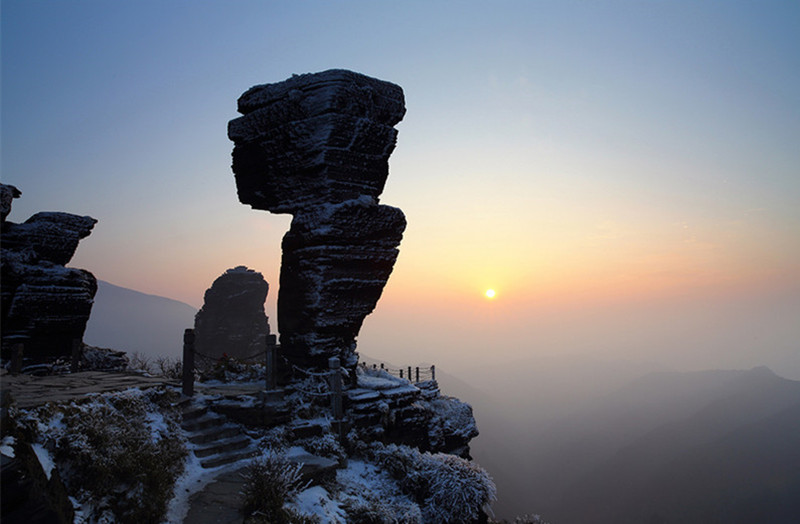