How to Get to Liupanshui

You can get to Liupanshui by air, train or long-distance bus.

Liupanshui Yuezhao Airport(六盘水月照机场)
Liupanshui Yuezhao airport is located at the junction of Daba village in Yuezhao sub-district of Zhongshan district and Dayao village in Dongdi sub-district of Shuicheng county. The airport is 10.5 kilometers of straight-line distance from the downtown of Liupanshui city, and the distance of ordinary highway is about 15 kilometers. Liupanshui Yuezhao airport is officially opened to traffic on November 28, 2014. At present, it has opened domestic routes such as Beijing, Shanghai, Guangzhou, Wuhan, Kunming, Guiyang, Hangzhou, Changsha, Xi'an, Fuzhou, Shenzhen, Chongqing, Zhengzhou and Tianjin.
Address: Daba Village, Yuezhao Sub-district, Zhongshan District, Liupanshui City, Guizhou贵州省六盘水市钟山区月照街道大坝村

1. Liupanshui Railway Station(六盘水站)
Liupanshui railway station is the second largest railway passenger station in Guizhou. It was built in 1966 and is located in Zhongshan district of Liupanshui city. It belongs to Guiyang passenger section of Chengdu railway bureau and is now the first class station.
Address: Shuixi Road, Zhongshan District, Liupanshui City六盘水市钟山区水西路
Tel: 0858-2102221

The highway network in Liupanshui that takes Shuihuang high-grade highway, GZ65 national highway main line, Shuipan highway and Panbai highway as the trunk, and county, township and village three-level highways crisscross, has been formed. There are long-distance buses from Guiyang to Langdai town, Liuzhi special district, Shuicheng County, Hongguo sub-district and other places in Liupanshui.

How to Get round Liupanshui

Liupanshui has jurisdiction over 4 administrative areas, and each area has its own bus stations. Therefore, regular buses between various districts, city and county are available. By taking regular bus from one county to another within Liupanshui city, you will be closer to local life. 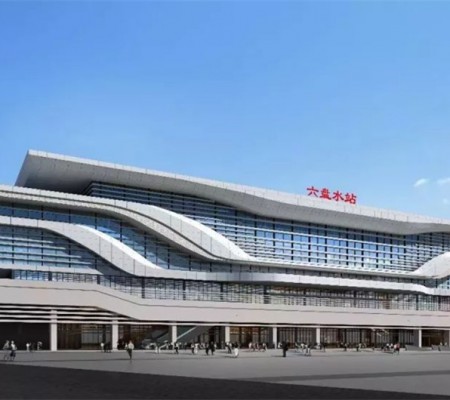 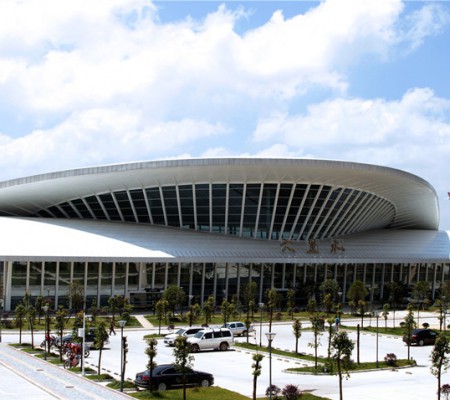 Liupanshui Yuezhao Airport (IATA: LPF, ICAO: ZUPS) is an airport serving the city of Liupanshui in western GuizhouProvince, China. It is located in Yuezhao Township, Zhongshan District and Dongdi Township, Shuicheng County, 15 kilometers from the city center by road. Construction...