The Convention for the Safeguarding of the Intangible Cultural Heritage (ICH) defines the intangible cultural heritage as the practices, representations, expressions, as well as the knowledge and skills (including instruments, objects, artifacts, cultural spaces), that communities, groups and, in some cases, individuals recognise as part of their cultural heritage. It is sometimes called living cultural heritage. It is manifested in the five domains: Oral traditions and expressions; performing arts; social practices, rituals and festive events; knowledge and practices concerning nature and the universe; traditional craftsmanship.

The biggest features of the intangible cultural heritage is not separated from the special way of life and production. It exists on the basis of people themselves, with sound, image and skills as the means of expression, and is continued with the body and mouth transmission. It is the most vulnerable part of the “living” culture and its traditions. Therefore, for the process of inheriting intangible cultural heritage, the inheritors is particularly important.

The State Council has approved the Ministry of Culture to identify four batches of national intangible cultural heritage lists, respectively published in 2006, 2008, 2011 and 2014.

By the end of 2018, China has 41 elements included in the UNESCO intangible cultural heritage list (including “Urgent Safeguarding List” and “Register of Good Safeguarding Practices”), which is also the country with the largest number of intangible cultural heritage in the world. The declaration of this element must have three basic conditions: artistic value, endangered condition and a complete protection plan.

List of Intangible Heritage on Register of Good Safeguarding Practices

Ministry of Culture and Tourism of the People’s Republic of China中华人民共和国文化和旅游部... 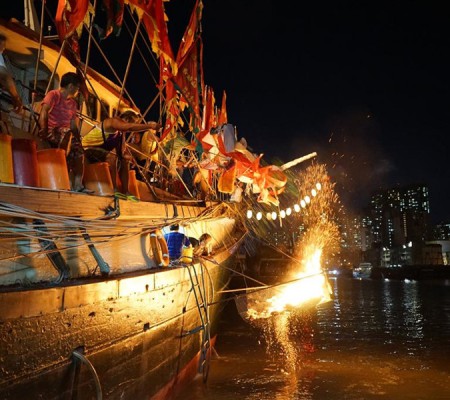 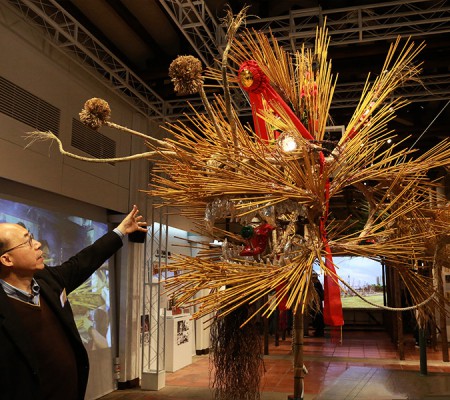 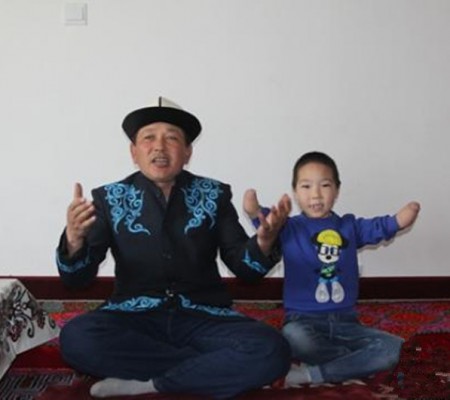 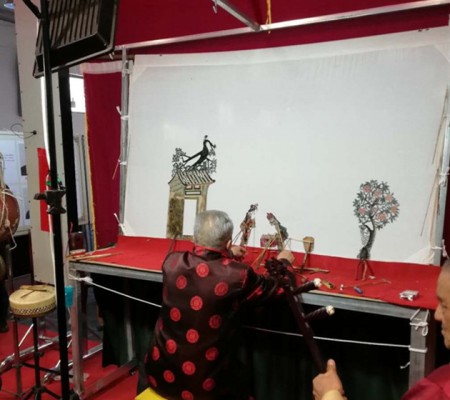