The Global Finals of Miss Tourism International 2019 will be held in Qingdao, Shandong Province, from September 24 to October 6, with candidates from over 60 countries and regions taking part in the event, according to organizers at a press conference in Beijing.

The candidates will make their debut at the Qingdao Olympic Sailing Center on September 27, then take part in activities such as photo exhibitions, fashion shows and public-spirited events. 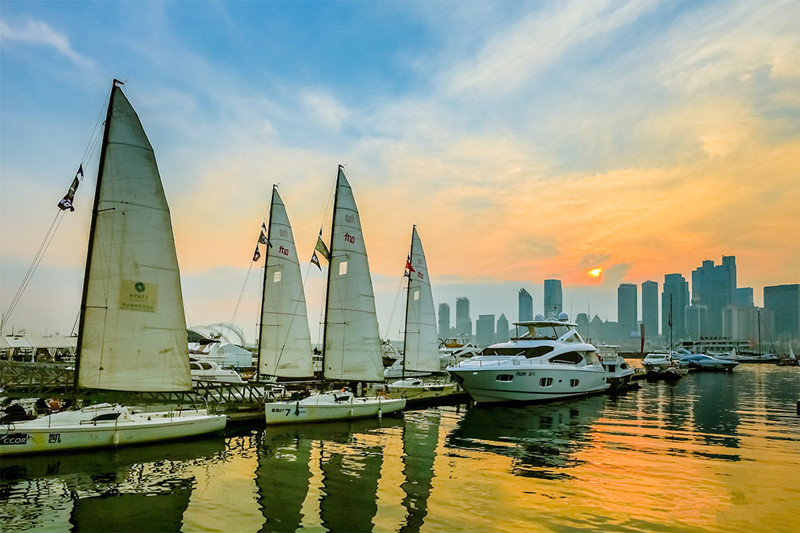 For Qingdao, it is yet another opportunity to promote the city’s rich tourism resources, culture and history, intangible cultural heritages, and others. Local government will be hosting a series of events during the finals, including sports games, painting and calligraphy exhibitions, digital media and others, to promote the city as a tourist attraction. It is also striving to promote Qingdao as a homeport for cruises such as the Italian cruise line Costa.

In the first half of this year, Qingdao received 42 million tourist arrivals, a year-on-year growth of 7.13 percent, while tourism has achieved an income of nearly 77. 6 billion yuan, an increase of about 13 percent compared to the same period of last year.