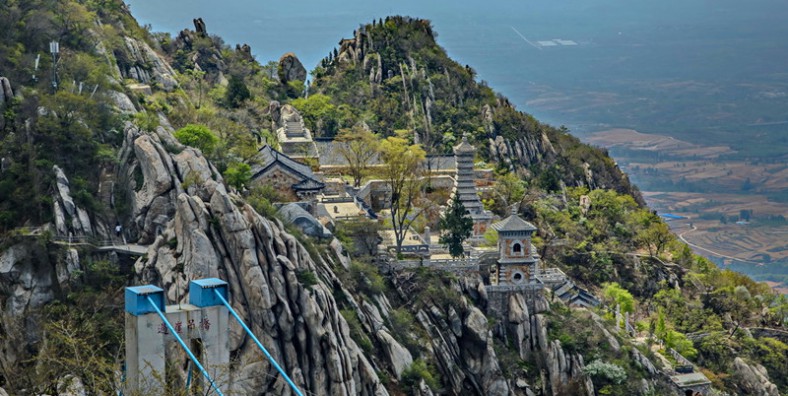 Why is Mount Songshan So Special?

Mount Songshan is known as the central mountain of the Five Great Mountains of China. Its summit is 1,500 metres (4,900 ft) above sea level. In Taoism, Song Shan symbolising earth among the five elements and occupying the axis directly beneath heaven. Despite this Taoist persuasion, the mountains are also home to one of China’s most famous and legendary Zen Buddhist temples: the Shaolin Temple.  Mount Song area is not only the original place of Chinese culture, full of all kinds of historical sites, but also houses stunning natural sceneries, magnificent peaks, serene forests, splendid waterfall, etc.

Where is Mount Songshan?

How to Get to Mount Songshan?

If you want to get rid of hustle of transportation and troublesome navigation, you can book a private tour package which covers visiting, dining and transfer from us. Our local tour guide and driver will escort you to Mount Songshan with speed and convenience, and take care of all the details. You just need to focus on travel.

Shaolin Temple is located in the north of Shaoshi Mountain in Mt.Songshan area. It was originally built in 495. This temple is traditionally considered the birthplace of Zen Buddhism and Chinese martial art. Tourists can see Kungfu Performance in the temple, even learn some Kungfu here.

Zhongyue Temple, which is sitting at the foot of Taishi Mountain, is the core part of Zhongyue Scenic Area. First built in Qin Dynasty (221 BC ~ 207BC), Zhongyue Temple is the holy land for Quanzhen Taoism in China, and it’s the largest and best preserved ancient architectural complex among the Five Famous Mountains in China.