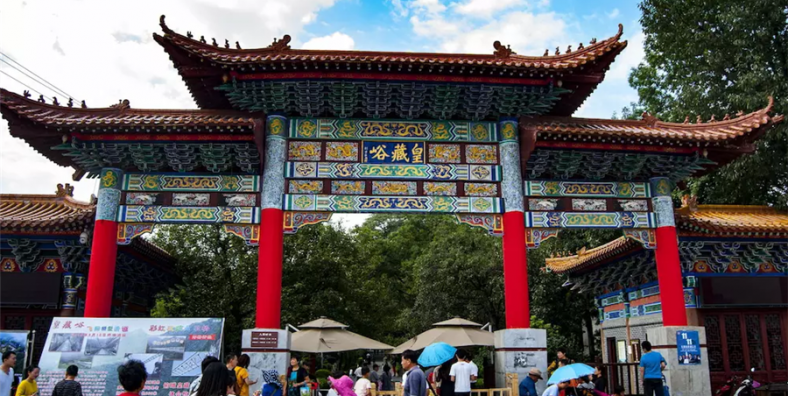 Anhui huangzangyu National Forest Park is located in the southeast of Xiaoxian County, 26 kilometers away from Xiaoxian county.

Huangzang Valley has a wide range of scenic spots. Two of the well known central scenic spots are Ruiyun (Fortunate Cloud) and Tianmen (Heaven’s Gate) Temples. The Shanmen Pailou is a colorful three-story, three-door building with a grand and elegant design.