How to Get There & Away

On weekends and golden holidays, the tickets are often sold out ahead of time, it is best to buy a ticket in advance. Moreover, it is necessary to check the train schedule because the trains are not evenly spaced throughout the day.

After arriving at Dujiangyan Railway Station, you can take a bus or taxi to scenic spots.

How to Get Around

There is an extensive local bus system in Dujiangyan City, covering all the entire urban area and it is convenient to take the bus to scenic spots. The buses running from 6:50 till 19:00, costing 2RMB for air conditioned bus and 1RMB for non-air conditioned bus. Among them, bus No. 4, No. 7 and No. 9 run to Dujiangyan scenic area and bus No.101 and No.102 will take you to the front mountain of Qingchengshan. 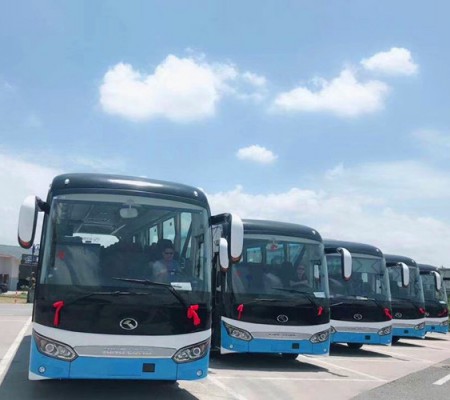 How to Get to Qingcheng Mountain from Chengdu 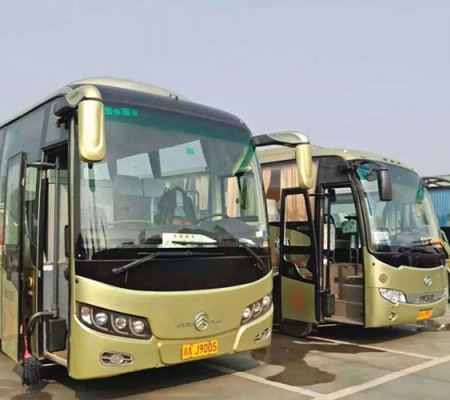 How to Get to Dujiangyan from Chengdu

Chengdu to Dujiangyan Transportation Guide serves you detailed transport information about How to Get to Dujiangyan from Chengdu and introduces high speed trains, trains, Roads, Cycling, bus, Cars, taxis...