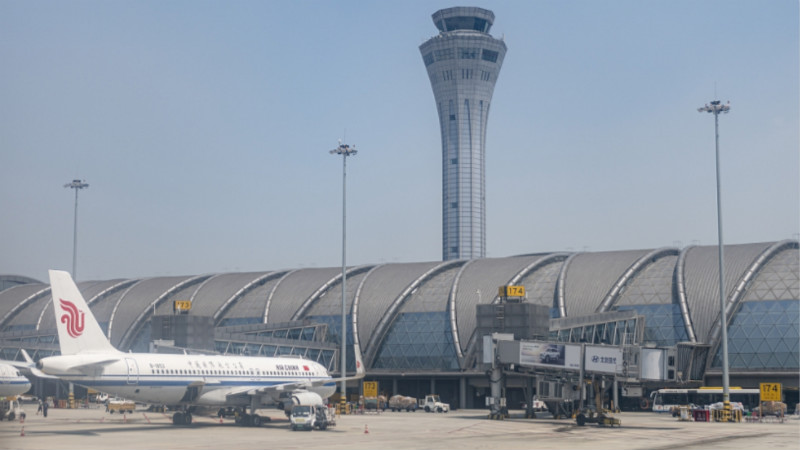 The Chengdu-Delhi air route is operated daily by IndiGo Airlines, India’s largest carrier, which has entered the Chinese mainland market for the first time.

The Chengdu-Helsinki air route, a two-way flight route, is operated twice each week by Sichuan Airlines on Monday and Friday. This brings Chengdu’s total air routes to European destinations to 13, covering 12 countries across the continent.

The Chengdu-Chicago air route, operated by Hainan Airlines, is bound for Chicago from Chengdu on Monday and Friday, flying back on Tuesday and Saturday every week. Chengdu joins Beijing and Shanghai in becoming the third city from the Chinese mainland to have direct flights to Chicago.