Usually, a high speed railway station has one or two squares and a station hall, with ticket office, entrance, waiting hall, exit, boarding/disembarkation platform, subway station and so on. The waiting hall of high-speed railway stations in big cities is usually large, and there are many people queuing to get tickets during the holiday season, so try to arrive at the station in sufficient time in advance.

The facilities at the high speed railway station especially the newly-built ones are new and complete, and the waiting rooms are clean, spacious and bright. With more advanced facilities and service, passengers will have a better travel experience.

Due to the large number of transit passengers, many high-speed railway stations, such as Guangzhou south railway station and Shenzhen north railway station, have opened fast transfer services. Passengers who have purchased connecting train tickets at the corresponding station can enter the waiting hall in the opposite direction through the designated express (express) transfer channel and transfer to the next train without leaving the station. 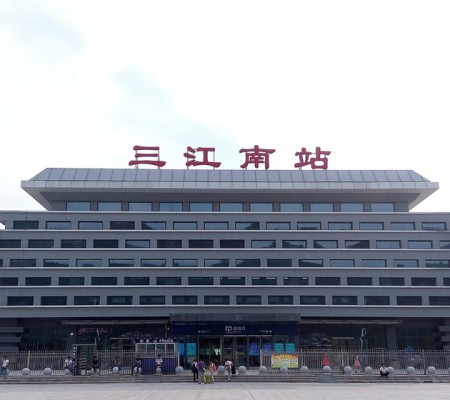