In 2000, the total number of natural villages in China was 3.63 million. By 2010, the number had dropped to 2.71 million. In just 10 years, the number decreased by 900,000, with an average of 80 to 100 villages disappearing every day. No one knows how many of these lost villages are traditional ones with cultural conservation value.There are several reasons for the disappearance of such a large number of villages:

Those traditional villages are revitalized under a series of protection measures, showing the perfect combination of ancient and modern to the world.

Traditional Chinese villages generally refer to villages that are formed earlier, have rich cultural and natural resources, have certain historical, cultural, economic, and social values ​​and should be protected. According... 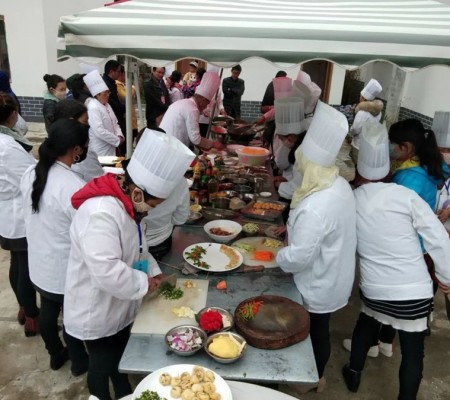