Northeast China, is a good place to enjoy snow joy in winter times. Harbin, is heralded as the Ice City for its well-known beautiful ice sculpture festival in the winter. Apart from the snow joy, this tour will also provide you more about Chinese history, as well as the coastal city – Dalian.

Upon your arrival, met by tour guide and escorted to your hotel. Then explore this city on your own.

After breakfast, we will head to the Sun Island Park, where the Sun Island International Snow Sculpture Art EXPO is held every winter and we can see various awesome snow sculptures featuring different cultures. Then move on to the largest Orthodox Church in the Far East – St.Sofia Church. On route, we will pass by Guogeli Street, a Russian style walkway and bustling commercial district. 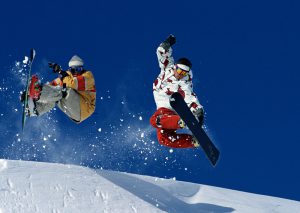 Then have walk on the Central Street to find some facts about Harbin’s history and culture. Later, visit the Ice and Snow World, an interesting site that operates each night and features illuminated full size buildings made from blocks of ice.

Then, transferred to Changchun. Picked up by local tour guide and helped to check in hotel. 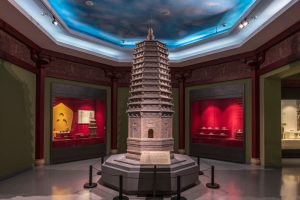 In the morning, we will head to Jilin and visit Songhua River, the largest tributary of the Heilong River, which ranks the fifth longest river in China; Jilin Rime, one of China’s four natural wonders; Cotholic Church, a Gothic building completed in 1926; and Sika Deer Farm.

After the visit, drive back to Changchun and visit the Culture Square, the largest urban square in the city.

After the tour, drive to Dalian for overnight.

The attractions we will visit for today is Lvshun Military Port, East Cockscomb Hill, and Tiger Beach Park. Tiger Beach Park is the largest ocean amusement park in China. It features a beautiful beach vista and magnificent man-made sights, including China’s largest coral museum, China’s only polar aquarium, a 4D-theater and many other amusement facilities.