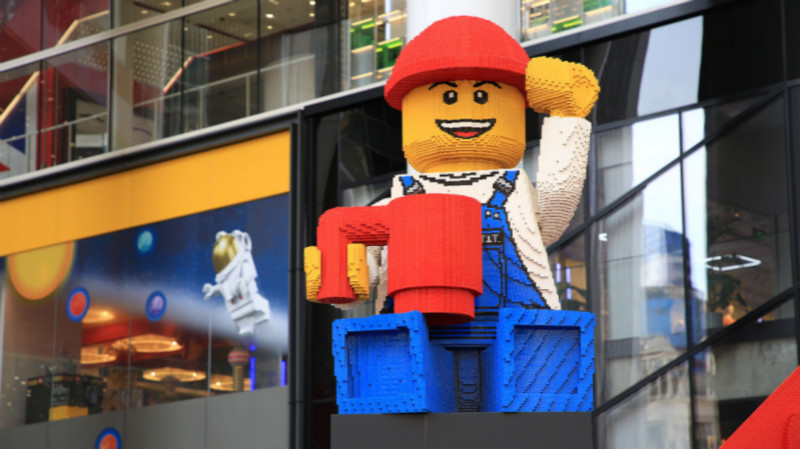 A new Legoland theme park will be built in the Jinshan District in southwestern Shanghai, according to local government officials.

With a total investment of 550 million U.S. dollars, the Legoland theme park will become one of the largest Legoland parks globally.

According to a cooperation agreement, the theme park will combine elements of Lego bricks and Chinese culture to target families with children between two and 12 years old. 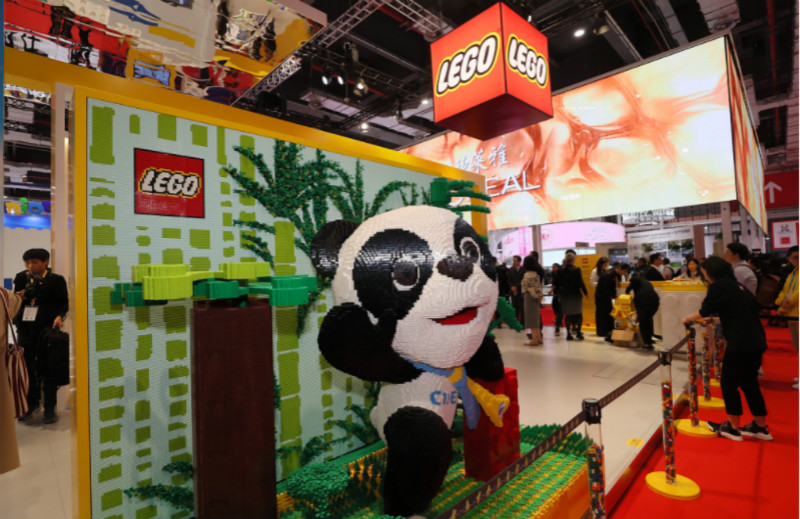 Numerous entertainment projects, interactive educational lessons and a themed hotel will also be available at the park.

Hu Weiguo, head of the Jinshan District Government in Shanghai, said the Legoland theme park would integrate the coastal and pastoral elements of the district.

LEGO Group has seen steady growth in the Chinese market since it entered the country over two decades ago. At present, LEGO has opened two retail flagship outlets in Shanghai and one in Beijing.

Currently, Legoland parks can be found in many countries including the United States, Britain, Japan, Germany and Denmark.