When come to Macau, confused what to see, do and experience in Macau? Known as the 'Vegas of China', Macau is indeed an epicentre of gambling and glitz. While luxury entertainment here is world-class, the city has much more to offer than that. Macau has several kinds of attractions listed below to show you all the highlights. The top attractions in Macau are the must-see for visitors.

Macau (also known as Macao) has long been Asia’s gaming capital. In the past, the casinos were all owned by billionaire Stanley Ho but in 2002 a new era of Macau began. The Chinese government stepped in and halted the monopoly and has since opened its doors to many new investors including foreigners who brought billion-dollar establishments to the island (Macau now has at least 34 casinos).

More about Casinos in Macau

Macau has lots to offer as a destination for a weekend family getaway and this pick of our favorite family-friendly attractions will help you plan a holiday the whole crew will love!

Islam in Macau is a minority religion in the region. Currently there are around more than 400 Muslims in Macau in which they call themselves as the Macau Islamic Society. According to the Islamic Union of Hong Kong, together with all of the foreign Muslim workers combined(such as from Bangladesh, India, Indonesia and Pakistan), Muslims in Macau accounted for more than 10,000 people. Macau currently has one mosque, which is the Macau Mosque, located at 4 Ramal Dos Moros in Our Lady of Fatima Parish. The mosque was built in the 1980s by the Muslim people from the second wave of generation during the Portuguese-ruled of Macau. This mosque is specially crowded during Sunday where most of the employees are having their work break days.

Churches, cathedrals, and temples have always been a significant part of cultural heritage practically everywhere in the world. Thanks to Macau’s special status, the local spiritual landmarks are completely preserved. Macau has a wide range of ancient Chinese temples, spread right across the peninsula down through Taipa to the tip of Coloane. This list just shows the top temples you may want to consider visiting if you come to Macau.

More about Temples in Macau

Perhaps the last place you would expect to find beautiful European style churches is China. Colonised by the Portuguese, over 400 years ago, Catholicism was brought to Macau and many churches and convents built. Here are some of the classical churches in Macau.

More about Churches in Macau

Given its rich history and cultural heritage, Macau is not surprising there a number of museums across Macau. They cover a wide variety of subjects, from local history to tea culture to motor racing. This list covers the top museums in Macau you may want to consider on your visit.

More about Museums in Macau

Macau’s rich and diverse history has left it with a wealth of historic sites and buildings to explore. The most famous of these are concentrated in the Historic Center of Macau-a UNESCO World Heritage site. These are some of the top historical attractions you may want to consider when visiting Macau.

Macau has long been the city where East meets West-rendering it a place of great historical value. It was the first and last European colony in China and represents over 400 years of Chinese and Western cultural exchange. In 2005, the historic centre of Macao was listed as a UNESCO World Heritage Site.

Other Attractions in Macau 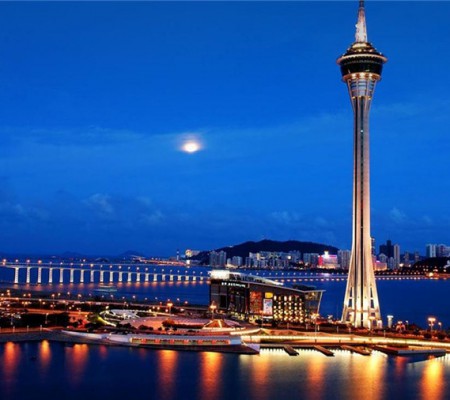 Why is Macau Tower So Special? Macau Tower is the global tenth independent sightseeing tower, and it is one of the members of the World Federation of Great Towers.... 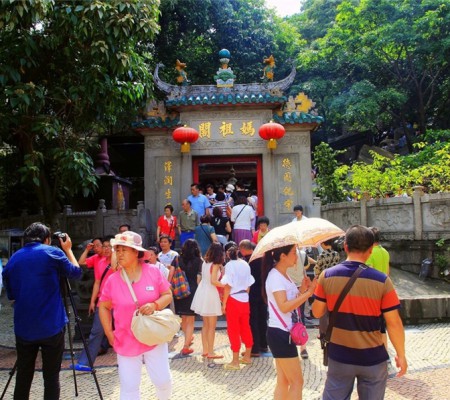 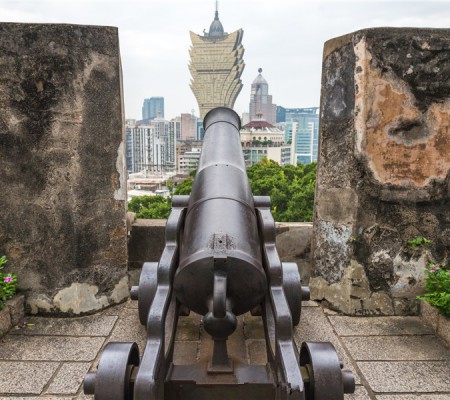 Why is Monte Fort in Macau So Special? Monte Fort stands out as the best preserved and large European construction of its age in East Asia. It is ranked... 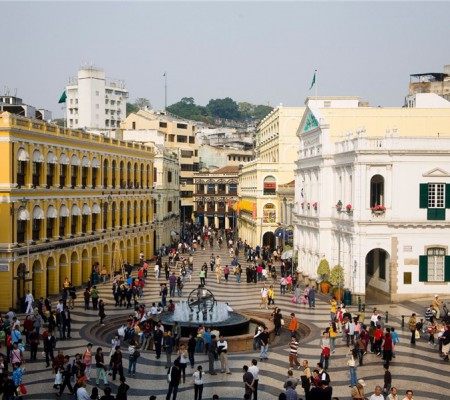 Ruins of St. Paul’s in Macau 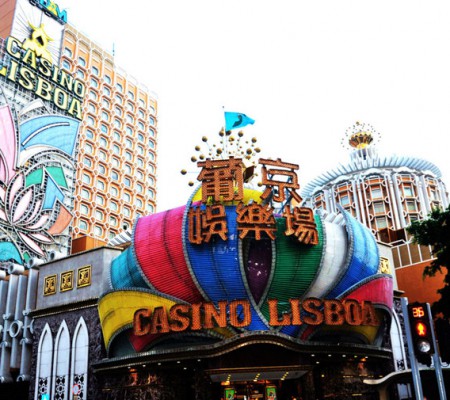 Why is Macau Casino Lisboa So Special?  The Grand Lisboa is the tallest building in Macau and the most distinctive part of its skyline. The casino is famous for... 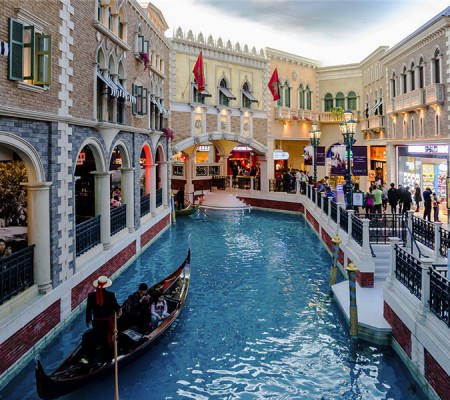 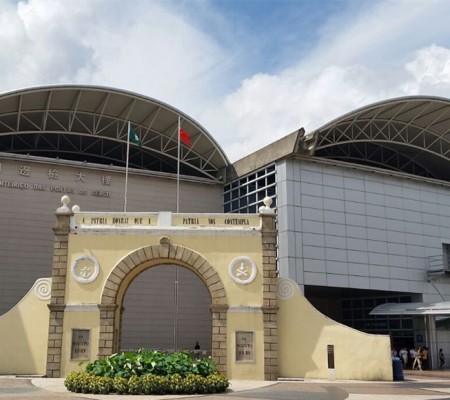 Barrier Gate Barrier Gate of Macau is a triumphal arch style gate built in 1871 by Portuguese, which now is located just near the Macau Special Administrative Region’s border... 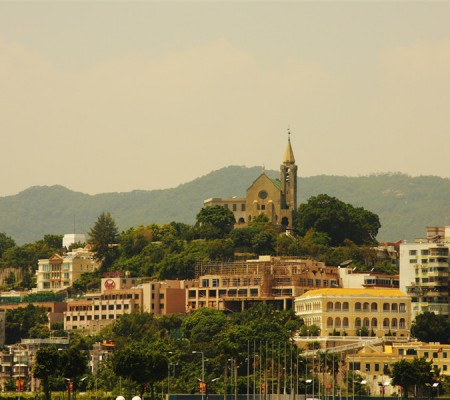 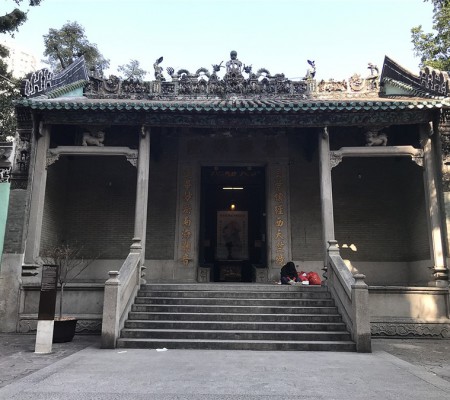 Kun lam Temple Kun Iam Temple is the most impressive and magnificent of the three most famous temples of Macau. Having a history dating back as early as 1632...