Baoshan is located between the border of Myanmar and the Lancang river (Mekong). The Nujiang (Salween River) flows through the entire length of the prefecture, north to south. Baoshan climate is warm and temperate. In Baoshan, the summers are hot, oppressive, wet, and mostly cloudy; the winters are very cold and partly cloudy; and it is windy year round. The average temperature in Baoshan is 16.2 °C. In a year, the average rainfall is 999 mm. 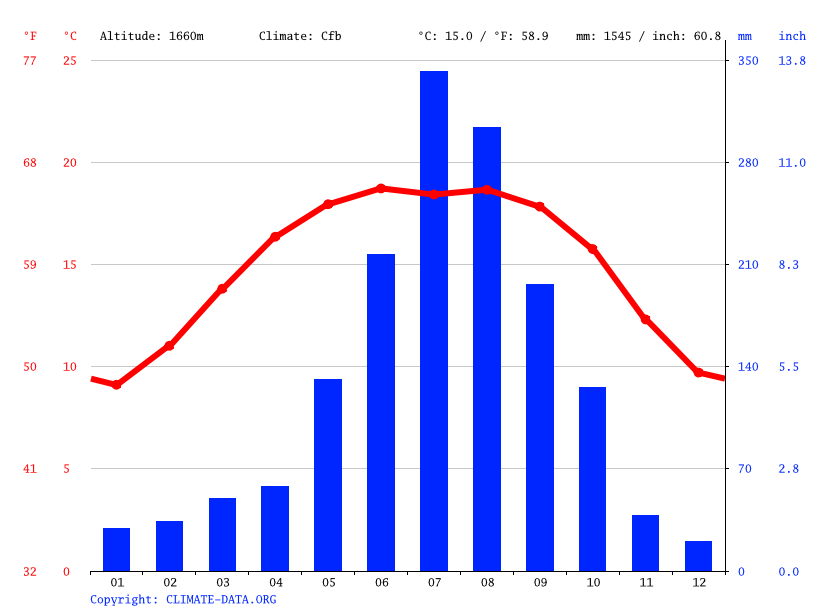 The driest month is December, with 16 mm of rain. The greatest amount of precipitation occurs in August, with an average of 176 mm. 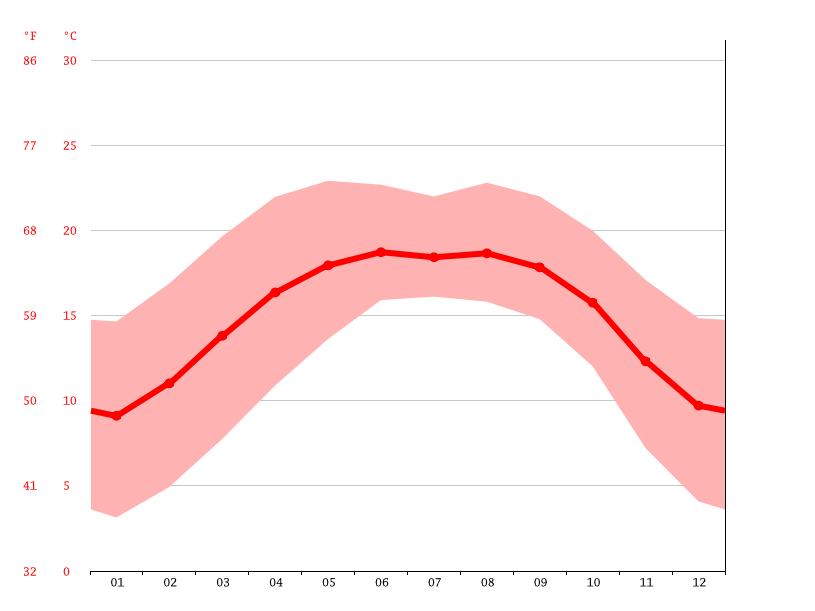 June is the warmest month of the year. The temperature in June averages 21.4 °C. The lowest average temperatures in the year occur in January, when it is around 9.1 °C.

There is a difference of 160 mm of precipitation between the driest and wettest months. The variation in temperatures throughout the year is 12.3 °C.

It is suitable for traveling Baoshan all the year round. In every March and May, Baoshan is covered with spring flowers, green flowers and beautiful scenery. From August to December, the autumn in Baoshan comes with cool weather, which is very suitable for travelling. Especially from mid-November to early December, it is the best choice to visit ginkgo village in Tengchong.