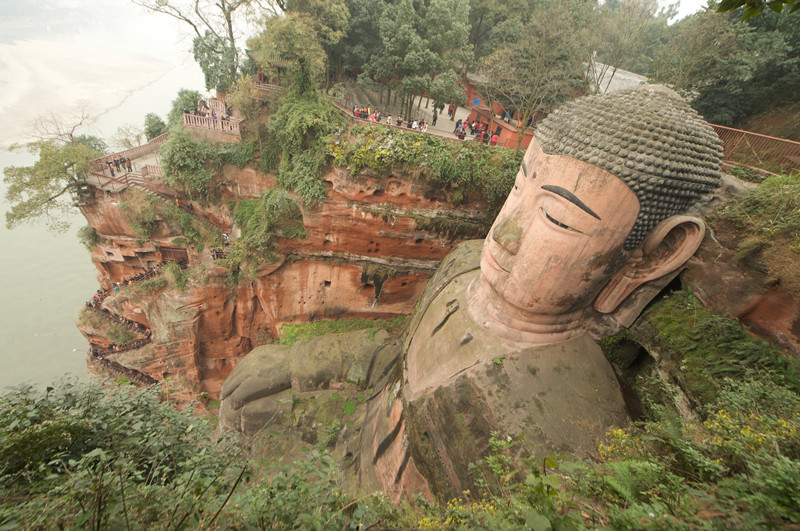 The track-laying job on a new high-speed railway linking Chengdu and Guiyang in southwest China has been completed, said the construction firm Tuesday.

China Railway Chengdu Group Co., Ltd. said trains can run at a speed up to 250 kph on the 632-km railway, linking the capital of Sichuan province and the capital of Guizhou province.

The construction of Chengdu-Guiyang Railway started in 2013. A 370-km long section of the railway has 85 percent of its route running on bridges and in tunnels.

Sections of the railway in Sichuan are already in use, while the whole line will be in operation by the end of this year.

China’s total railway operation mileage reached 131,000 km by the end of 2018, five times higher than that of 1949. Among them, the high-speed railways extended 29,000 km, accounting for more than two thirds of the world’s total, according to the National Bureau of Statistics.