China’s love of tea blossoms in April. Qingming (April 5) on the lunar calendar marks the official first day of the tea harvest across a country that grows tea in commercially in 18 provinces.

Qingming is tomb sweeping day, a three-day family holiday celebrating spring and paying tribute to ancestors of both the distant and recent past. Millions travel home for the holiday those in tea growing regions often visit tea gardens on their arrival. Tea is China’s most popular drink, earning $32.7 billion (220 billion yuan) in the domestic market where 1.8 million tons of tea are consumed.

Weather conditions are good across China with reports of a bountiful pre-qingming harvest and sunny days throughout most of the tea growing regions.

The price of West Lake Longjing grown near Hangzhou in Zhejiang Province is an indicator of prosperity and consumer demand. The famous Dragonwell marks a tea growing region so well established that plants are plucked only once a year. Tea from the peak of Mount Shifeng processed in the distinctive flat leaf of Longjing, normally sells for 10-times the average cost per kilogram. Longjing is China’s most famous tea. 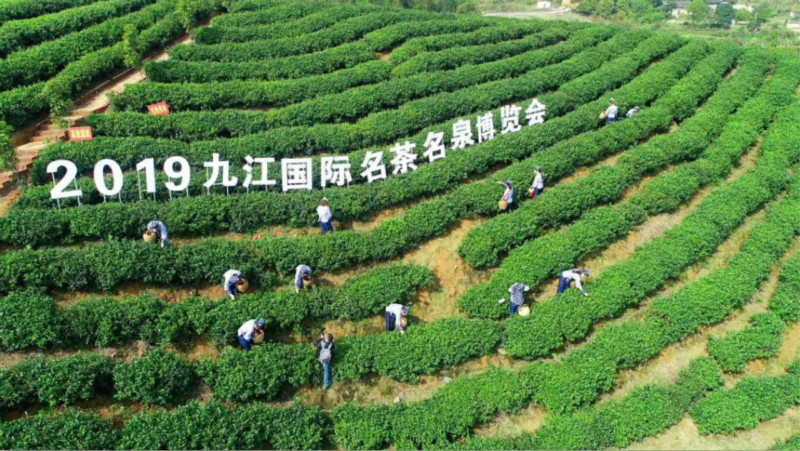 In his article How to Avoid Getting Ripped Off When Buying Chinese Tea, reporter Dylan Conroy identifies three basic criteria, the most important of which is location “because there is an understanding that even when the tea isn’t produced as skillfully, the conditions ensure it will likely still have good qualities.” Other considerations include effort; some teas are quite laborious to process, and demand.

Longjing ticks all the boxes and is currently selling online in a broad range. Examples include $55 for 100 grams from Xihu; $88 for 250 grams to $350 for 500 grams. Reputable sellers are a must as counterfeit Longjing is common since the tea can be grown in many locations but with less spectacular taste.

Spring teas are rich in nutrients. The flesh of the leaf is thick, the aroma and vitamin content are high, the taste is fresh, and the shape of the leaves is tight and firm.

Moderate spring temperatures, sufficient rainfall and the fact that the tree has been resting for much of the year “makes spring buds plumb, bright green in color, supple and full of amino acids,” says Daniel Cai, marketing manager for Xiamen Morima Tea company in Fujian Province.

Cai is said he is currently keeping a close eye on conditions near Wuyi Mountain. “The spring season in Wuyi Mountain is always later than other places, generally starting near Qingming,” he says. “This is because of the unique microclimate and high altitude which means the tea matures relatively late,” he says. The harvest of Jin Junmei, a black tea called golden eyebrow, is made entirely with tea buds. “Usually from 1,750 to 1,900 grams of buds are required to make 500 grams of dry tea. An aunt who has been collecting for decades says the number of buds that can be picked in a day is about 300-500 grams “which is why Jin Junmei is more expensive.” 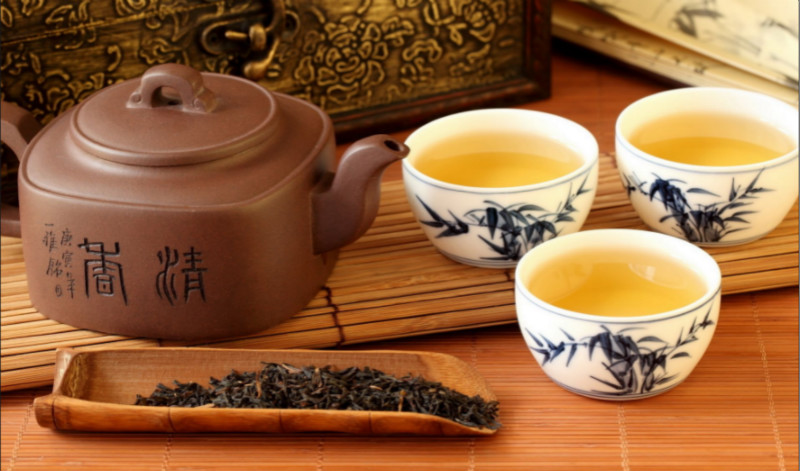 In Yunnan Province Lucy Wang, director of marketing at YNTeas Agri Tech, reports “last winter was warm, and last summer’s rains were big, so there should be lots of worms in the terraced tea. “

She recently visited ancient growth tea forest and found conditions good. “Yunnan rains are few, so the minerality of tea (internal material) is denser, spring tea is better than last year, but the same conditions mean production is less than last year.”

YNTeas markets a range of Pu’er and Yunnan black tea. A 3-year-old cooked loose leaf Pu’er from Menghai sells for $23 for 250 grams. YNTeas is known for its Shai Hong tea moonlight white tea, which is grown like Pu’er but processed like a white tea and Dianhong black.

In Anhui Province, local growers compete annually in Huangshan for recognition as the best tea producer among 60 varieties grown. In Hubei Province, Lichuan black tea is gaining favor. The tea is distinctive, requiring 10 hours of processing. It grows at 4,000 feet altitude (1,200 meters) near Zhonglu north of Guizhou and sells for $35 for 100 grams.

Taihu Lake in Jiangsu Province is China’s third largest freshwater body and home to Biluochun, (snail tea) an aromatic green tea with a taste that lingers as long as it takes a snail to travel.

Lucy Wang writes that viewing the grave markers of her ancestors, “cleaning the branches, twigs and wild grass on the tomb, put on the flowers, we begin to miss our passed away relatives, and think about the essence of living.”

“No matter what your success or failure, rich or poor in living, all are lying here equally now, without taking away any fame or possession. What we remember is their love and parenting grace for us. Without them, we have nothing today.”