Golf in China is a growing industry, with numerous golf courses being established, especially in the province of Hainan. There are around 358,000 core players (aged over 18 and play more than 8 rounds a year) among Chinese population, with a growth rate of 7.5%. That figure is projected to grow to about 20 million by 2020. For the general public, golf is considered to be prohibitively expensive. However, it is seen as the top recreational sport for businesspeople and officials.

The sport attracts both foreign investment and overseas golfers, who come from such countries as South Korea, Australia, and Japan for the relatively inexpensive fees.

China holds such tournaments as the WGC-HSBC. Champions in Shanghai, TCL Classic on Hainan Island, the Volvo China Open and the BMW Asian Open.
Among the country’s most successful golfers are Zhang Lianwei and Liang Wen-Chong.

The Best Golf Courses in China

The Best Golf Courses in China...

A new course set among dunes that fringe the Gobi desert in the Inner Mongolia province of China is approaching completion. Designed by Schmidt-Curley and provisionally named Dalu Dunes(鄂尔多斯大路沙丘球会),...

Huanghe Golf Club (银川黄河高尔夫俱乐部) covers an area of 1100 mu (73.3 hectares). The club is conveniently located near the Yinqing Expressway, 5km from the airport. The course is 7,267 yards.... 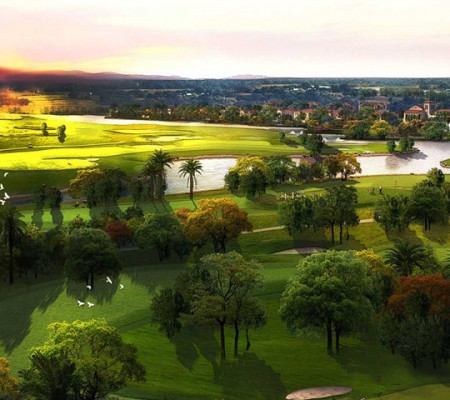 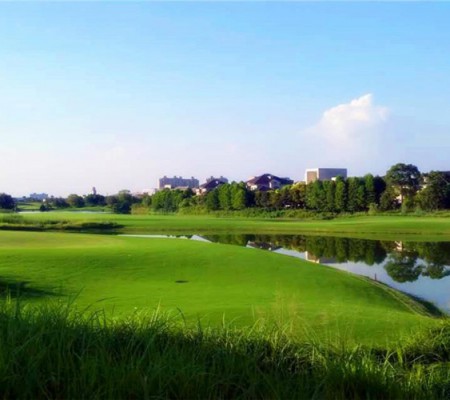 Shanghai Grand City Golf Club(上海大都会高尔夫俱乐部 ) is located at Minhang District  of Shanghai City.The facilities at this tough course include a driving range, putting green and short-game area. The course... 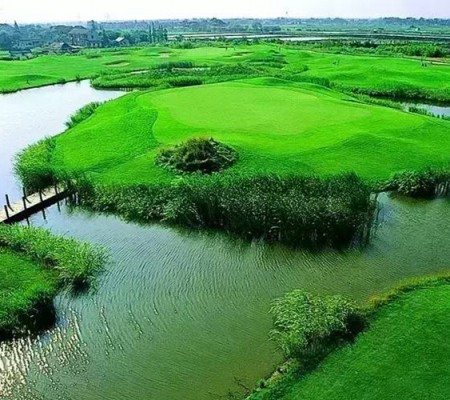