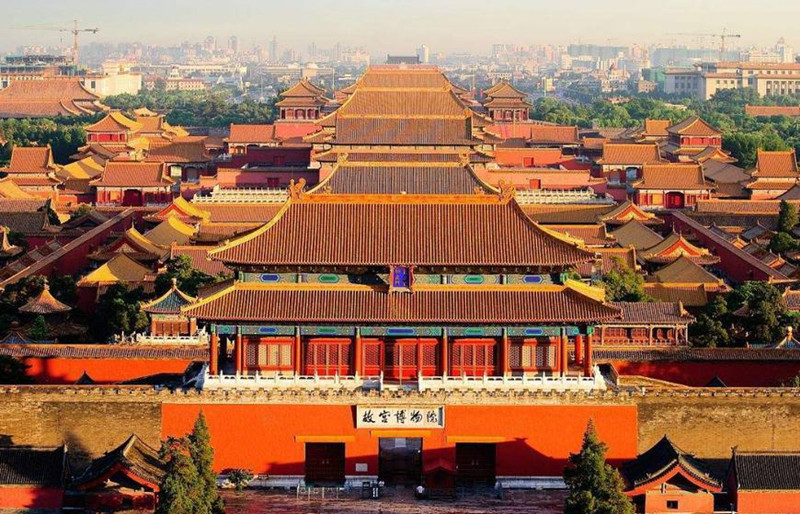 Beijing, Hong Kong and Shanghai landed on a top 10 list for world tourism cities, according to a report released at the eighth Fragrant Hills Tourism Summit co-hosted by the World Tourism Cities Federation (WTCF) and the city of Helsinki.

The Annual Report on Development of World Tourism Cities (2019) showed comprehensive rankings for tourism cities around the world and six individual ranking lists, each with the top 20 cities. 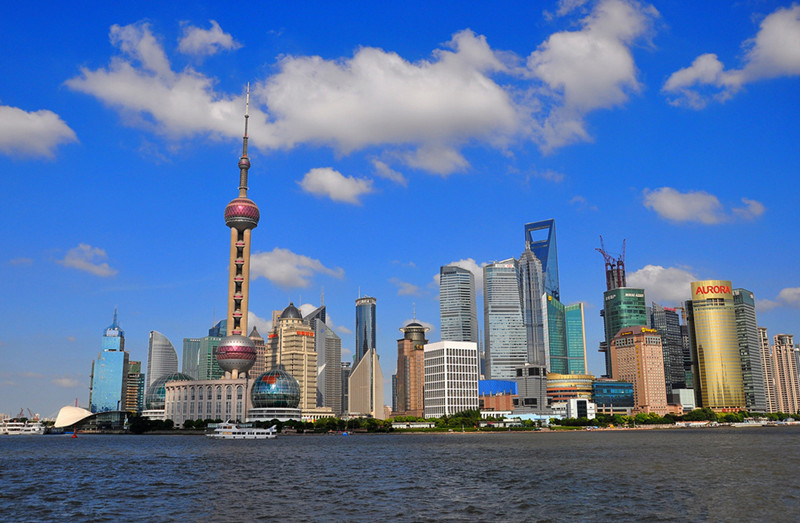 Li Yunpeng, WTCF expert and professor at the Capital University of Economics and Business, issued the Global Report on Smart Tourism in Cities during the summit, which shared smart tourism experiences from cities including Beijing, Chengdu, Madrid, Helsinki, Buenos Aires and Marrakech, along with companies like Chinese online travel agency Ctrip and tech giant Tencent as well as MIT’s Senseable City Lab.