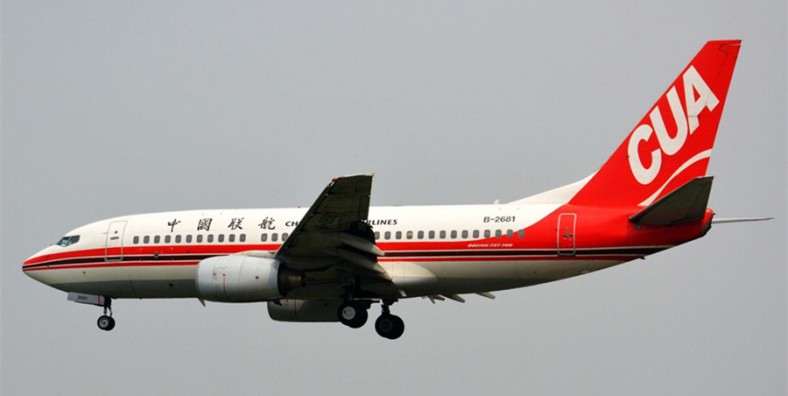 Shantou Waisha Airport (Chinese: 汕头外砂机场) is a military air base in the city of Shantou in Guangdong province, China. It was formerly the main public airport serving the Shantou until Jieyang Chaoshan Airport was opened on December 15th, 2011 and all civilian flights were transferred to the new airport.[1]

Shantou Waisha Airport is located in Longhu District and opened in 1956 as a military airport for People’s Liberation Army Air Force. It opened for commercial air carriers on April 15th, 1974.

What is the green code in China

China’s Travel Restrictions due to COVID-19: An Explainer