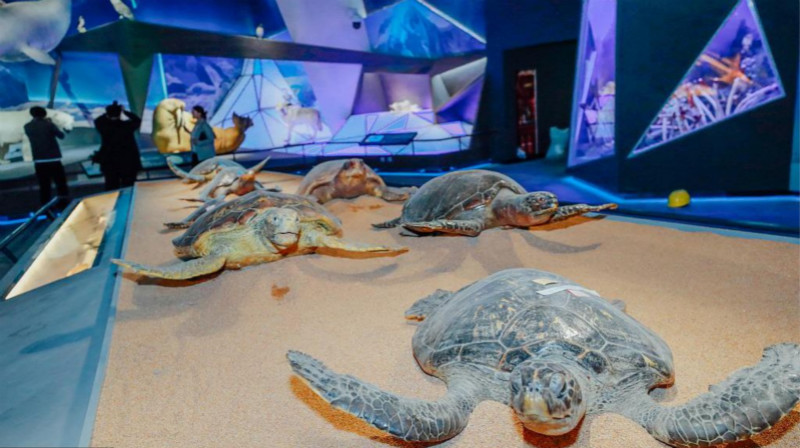 Equipped with some of the most innovative technologies, the museum will also offer a historical review of China’s oceanography and the culture behind it. 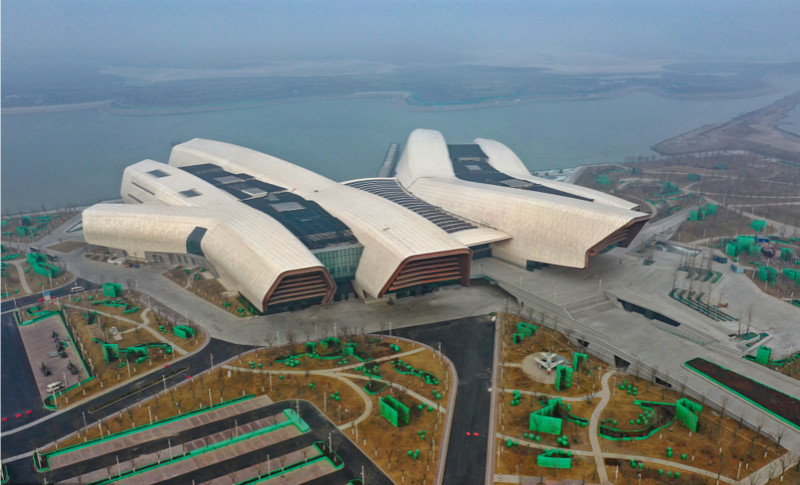 Situated in one of the city’s most popular tourist areas, the museum is expected to become a major attraction for both foreign and domestic tourists.

According to Liang Chunzao, Binhai New Area vice-director, the museum will become a key part of travel routes in the coastal area.

The area also features the Teda Aircraft Carrier Park, a theme park constructed in 2006 from a renovated Kiev aircraft carrier, delivered to the area from Russia. 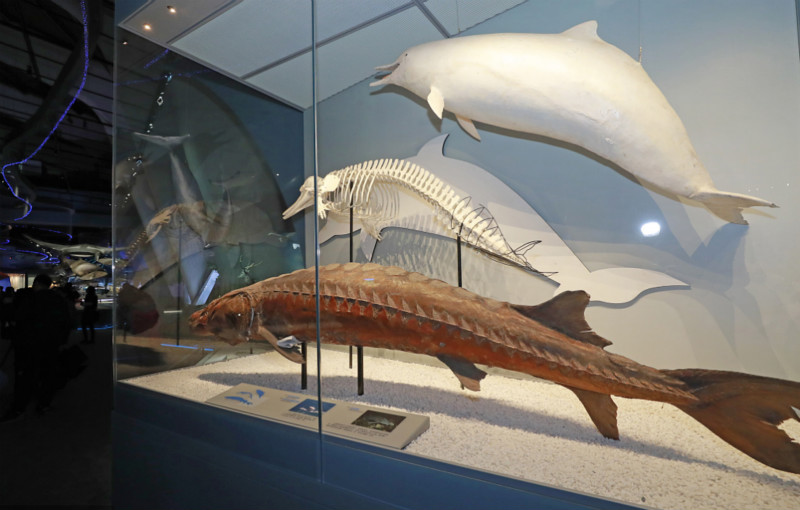 The area is also renowned for its library, which has garnered headlines both at home and abroad since opening in September 2017. The library welcomed 250,000 visitors last year.

The Costa Serena cruise liner set sail on its first trip from the area this February, and Deyun Club crosstalk artists, including founder Guo Degang, are to perform on the ship this summer.

A duty-free shop devoted to cruise liners in the area will open in June this year.

“They are expected to form a new travel line for domestic and foreign visitors,” said Xu from the local tourism bureau.